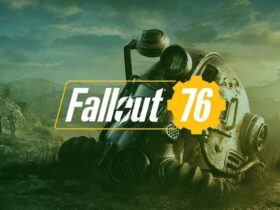 Fallout 76: Ready and Loads, the news tested in the new update

Fifty minutes of announcements: Nintendo Direct is back in style, and we summarize the surprises of the February 2021 live

The wait for a new, “real” (and not “mini”) Nintendo Direct it has lasted since September two years ago now, and yet one day after its surprising announcement we can finally put pen to paper a summary of the direct of February 2021. Now that we are aware of everything, we can go through his many announcements for those of you who want to take stock of the situation, or for those who simply missed the event. However, if you want to enjoy the surprises in their original context, we leave you first in the company of the entire presentation. For all the others, read on!

We leave you with a quick list of the announcements that Nintendo made during the 50 minutes of the Direct of February 2021. 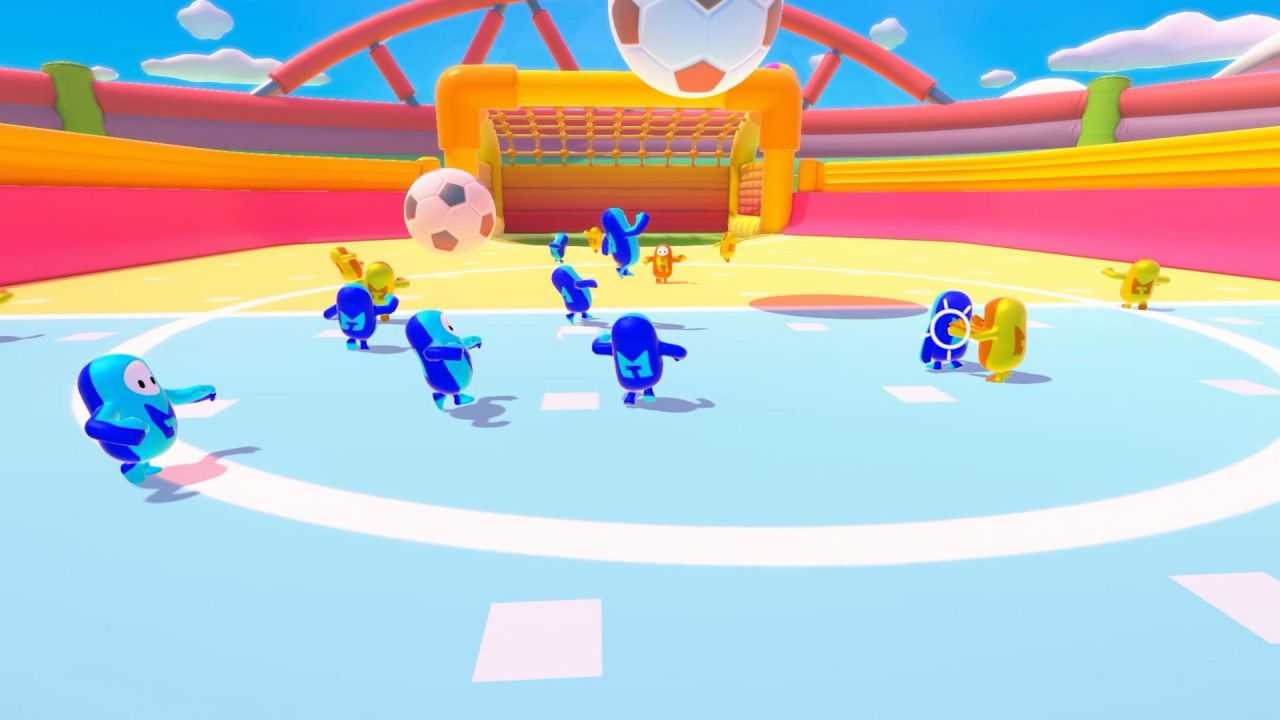 Of course, during these hours We will do our best to cover all announcements made during Nintendo Direct February 2021 in more detail. In the meantime, we invite you to wait for the next articles, as this is the first “real” Nintendo Direct in over a year. The latest presentation, as you noted Shinya Takahashi Nintendo, dates back to September 2019. 2020 was, however, full of Nintendo Direct Mini fragmented by the watershed of the pandemic. There was a lot to talk about, and certainly today the opportunity to do it further will not be lacking.

Now it’s up to you to tell us yours: what do you think of these ads? Let us know below, and as always do not forget to stay on TechGameWorld.com for all the most important news on the gaming sphere. To buy discounted codes for Nintendo Switch (and more) take a trip to Instant Gaming!