The unmissable proposals of the Netflix platform for the month of February 2022. A month full of news between great loves, intrigues, mysterious crimes and great returns

Dozens of new titles are added to the catalog Netflix, making the month of February full of passion and great mysteries. Not just the month of love, but many new beginnings and original productions, without forgetting the unmissable season finale. Here is the calendar of the great expectations of the moment.

Among the most anticipated releases, the fifth season of the TV series stands out Riverdale, scheduled from February 1. The best known teen drama of the moment full of mystery and great intrigue, ready for a great new chapter.

The end of high school does not mean the end of the game. With loves that come back and relationships that break; once again the undisputed protagonists Archie (KJ Apa), Veronica (Camila Mendes) Jughead (Cole Sprouse), Betty (Lili Reinhart), Cheryl (Madelaine Petsch), will find themselves dealing with the mysteries that revolve around the town.

Based on the characters of the Archie Comics, the series has been able to win great acclaim becoming a real cult.

A big welcome also to the seventh season of the series Brooklyn Nine-Nine. The US comedy series scheduled since February 6, it starts againl 99th borough of Brooklyn in the company of the sharp detective Jake Peralta (Andy Samberg). Many new events are ready to keep the most ramshackle team in the district busy, a sign of a great revenge for the series after risking complete cancellation.

In fact after the issuer Fox, Brooklyn Nine-Nine saw salvation in a corner kick thanks to the immediate intervention of NBC, which confirmed a place for the series within its schedule. 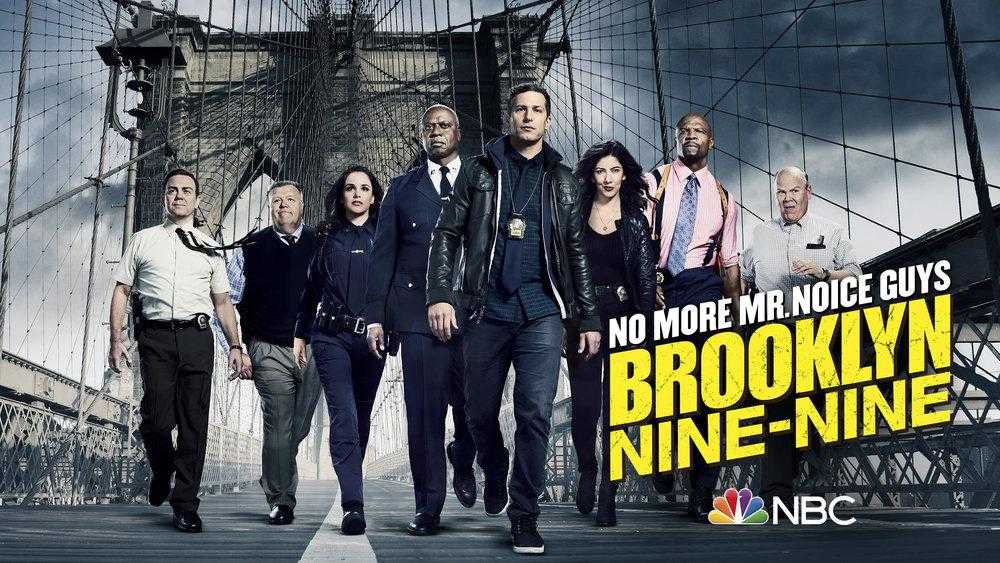 Great debut on Netflix on Valentine’s Day (February 14), for the all-Italian series Fidelity. with protagonist Michele Riondino toflanked by Lucrezia Guidone, based on the well-known novel by Marco Missiroli. Set between Milan and Rimini, the overwhelming love story between two young lovers that are far from perfect.

The TV series – Netflix February 2022: the news not to be missed

The Movies – Netflix February 2022: the news not to be missed