After doing the same for the Disney, Spotify announces the arrival of Netflix Hub: on this small space available on the music platform, they will be available all soundtracks, the playlist e i podcast streaming service. While many of Netflix’s soundtracks were already on Spotify, the new feature contains all content related to the service in one place. Let’s find out all the details together.

Netflix Hub arrives on Spotify: all the playlists of your heart in one place

The new Netflix Hub, available on Spotify, includes playlists and soundtracks from series and films such as La Casa De Papel, Narcos: Mexico, Outer Banks, Squid Game, Tick, Tick… ​​Boom! and Cowboy Bebop. There are also podcasts on Netflix content such as Okay, Now Listen, Netflix Is A Daily Joke, 10/10 Would Recommend, and The Crown: The Official Podcast.

Spotify also offered some special material for the hub, including a improved album for the western film The Harder They Fall and one renewed content section for La Casa De Papel. The latter also presents an experience of pairing of characters, available only on mobile, which pairs the characters and soundtracks of La Banda.

In terms of features, Netflix’s hub goes beyond what Spotify has offered for Disney, although the latter’s content is more iconic thanks to proprietary soundtracks such as Star Wars and Toy Story 4. In a case of synergy reverse, Netflix will soon release one Spotify TV series centered on co-founders Daniel Ek and Martin Lorentzon. The serial product will be inspired by the non-fiction book Spotify Untold.

If you also want to know all the details of the new hub available on the Spotify music playback platform, you can consult the official website. 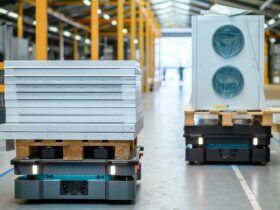 Mass Effect Legendary: here’s how the collection will turn on Xbox Series X, PS5 and others 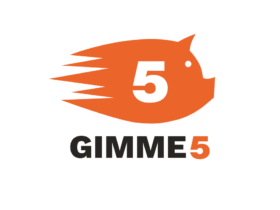