His Neuralink was burned on time by another company, Synchron, which received the green light from the US FDA for human trials.

Within weeks, after two other super billionaires (Richard Branson and Jeff Bezos) took off the whim of flying into space before him, Elon Musk suffered another setback.

Nothing will change in Neuralink’s research, just as SpaceX’s experiments will proceed with the usual intransigence. But in a world that is played on the spot, having lost another record in terms of speed is a small setback that is making its way around the world.

But what happened, and how did Synchron overtake Neuralink?

The news is now in the public domain globally: the FDA (Food and Drug Administration) has given the green light to Synchron for testing neuronal implants on humans.

Synchron, a US neurotechnology company founded by a group of entrepreneurs, has already achieved surprising results in the human-machine interface: last year allowed two paralyzed people to control computers with their thoughts.

Having obtained the important ok from the FDA, Synchron now has an ambitious goal, in the wake of the recent results already obtained.

Staff at the New York-based company are working to implant a device called Stentrode in the brain of humans, which will allow paralyzed patients to use digital devices (such as computer cursors) with their thoughts.

For this to be possible, here is the great innovation: The stentrode, smaller than a matchstick, will communicate with a second implant in the chest through a tiny cord. The signals will then be sent to a computer outside the body, near the patient, via a transmitter.

The insertion of Stentrode, the Synchron technicians know, will be possible through a minimally invasive operation, lasting a couple of hours. AND there will be no intervention directly to the brain. The stentrode will in fact be inserted into a blood vessel at the base of the neck and guided to a vessel in the brain. The operation, Synchron doctors say, will be similar to inserting a stent into the heart.

The process is also illustrated on a page on the official website: “Synchron is bringing bioelectronics to the field of neurovascular medicine and is trying to address previously untreatable nervous system conditions, without the need for open brain surgery.

On the market within five years

If the test results are satisfactory, the company aims to market the device within 3-5 years.

The first trials involving these innovative neuronal implants have already been launched on four Australian patients. And the forecasts are to launch a second test on six US patients as soon as possible. 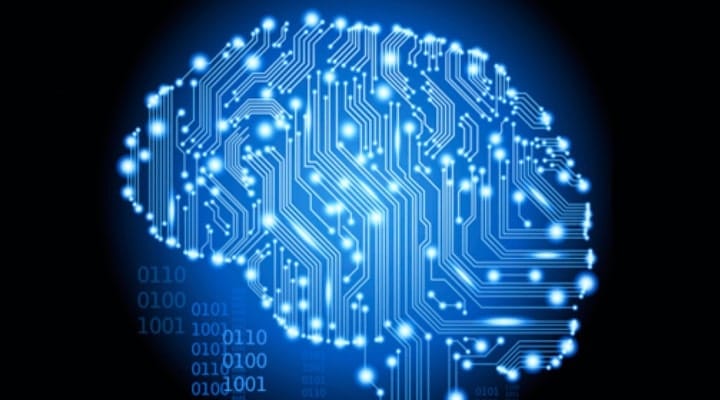 The words of the CEO of Synchron

Thomas Oxley, CEO of Synchron, doesn’t hide his satisfaction. Here’s what Oxley said: “The approval reflects years of safety testing done in collaboration with the FDA. We are thrilled to finally launch a clinical trial in the United States this year.

Our first target is the motor cortex for the treatment of paralysis, which represents a great unmet need for millions of people around the world. In addition to a market opportunity worth $ 20 billion. “

He adds: “There are a number of security issues that haven’t been addressed before, including cybersecurity, which is an important part of the recent discussions.”

Neuralink, a company founded by Elon Musk in 2016, moves in a similar direction.

Last spring, the experiment of a neuronal implantation in the brain of a monkey caused a sensation. And the subsequent announcement by Musk himself that the first tests on the human brain would take place by the end of the year.

Half-true prediction: testing was initiated, but not by his company.