Amazon seems to have made it: after numerous unsuccessful attempts, New World appears to be the first successful video game developed by the e-commerce company, to the great satisfaction of Jeff Bezos. In fact, the new MMO has reached mind-boggling numbers, something like 700,000 users on launch day, which led the CEO to be more than enthusiastic about the result.

The success of New World was by no means a foregone conclusion. Amazon has already tried several times to break into the world of gaming, always with results received lukewarmly by critics and audiences, if not sensational failures. Not to mention that the MMORPG genre is very inflated and now shows signs of abating, also due to the very nature of these games, so immersive and complex as to require total devotion on the part of the player.

Despite this, New World seems to have made it, at least for the moment, to the point that Jeff Bezos himself complimented on Twitter with the team that took care of the development of the video game, also specifying that it was a very troubled job.

“After so many failures and setbacks in gaming, we have a success – explained the CEO of Amazon – I am so proud of the team for persistence. See setbacks as helping obstacles that push you to learn. Whatever your goals are, don’t give up, no matter how hard it is. “

Accompanying his tweet, the entrepreneur attached two articles. One is a New World review that enhances its playful features, the second is a Bloomberg report aimed at explaining why Amazon has always struggled with regards to its gaming sector.

In short, it seems that the company has left behind the fiascos of the past, even if it is still early to give an evaluation on the New World phenomenon, given that MMOs are titles that express their potential in the long term. 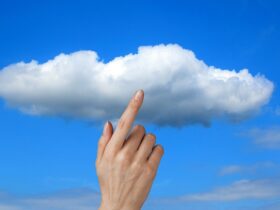 The Italian antitrust against the Cloud, unfair terms for customers 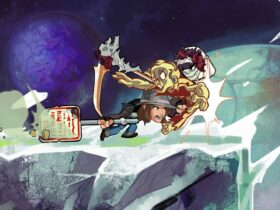 Negan and Maggie from The Walking Dead arrive on Brawlhalla 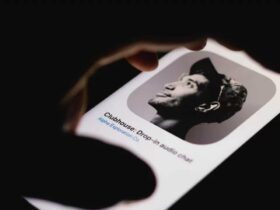 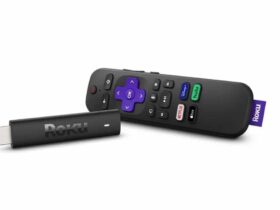