Through a press release, Nintendo has unveiled all the news available on Nintendo eShop this week: let’s discover together the full games, demos and pre-orders available

This past week saw the release of one of the most important titles of this first half (and perhaps of the year) with the arrival of Resident Evil Village on shelves around the world. Even on the Nintendo front, however, things are very hectic. The success of Animal Crossing: New Horizons is always growing, and the arrival of New Pokémon Snap has invigorated the hearts of Pokémon fans as they await the next iterations with a spin-off already much loved at the time of its release. We would like to have some little news also from the sequel to The Legend of Zelda: Breath of the Wild, but perhaps we are asking too much.

Through a press release, Nintendo has disclosed the news available from this week on its online shop. The Nintendo eShop has in fact updated with some new full games (nothing particularly expected, but interesting nonetheless), demos and pre-orders of future titles. Among the most important innovations we find the pre-order of Videogame Laboratory and the release of The Colonists and Nongunz: Doppelganger Edition. Let’s see everything in more detail. 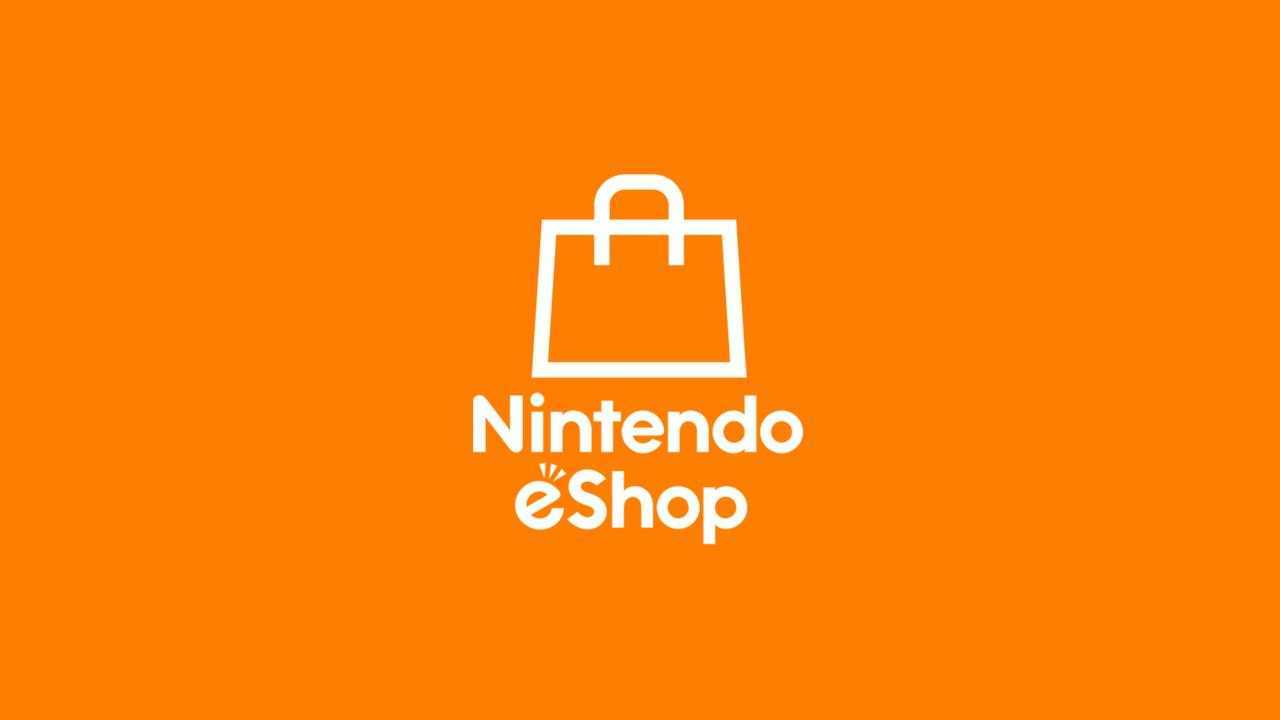 Below are the two most important launches of the week on Nintendo eShop:

This week’s news from Nintendo eShop ends here. Will you buy something? Write it to us below in the comments, we will continue to keep you updated with all the news on videogame and tech! And if you are interested in game keys at advantageous prices, we recommend that you take a look at the InstantGaming catalog!