PlayStation 5, going against a tradition that continued from his second incarnation, he opted for the centrality of the color white in his design; black was previously preferred. This new aesthetic has also influenced the colors in which the controllers have been marketed up to now DualSense; these are in fact black and white, with a clear prevalence of the former over the latter. However, Sony seems ready to market versions of its controllers featuring original color patterns.

DualSense: Here are the colors in which the controllers will be available

According to one indiscretion, in addition to the aforementioned black and white version, the DualSense will soon be available in two new ones color patterns: red and black and gray black. These would therefore be proposals that do not differ particularly from what has been proposed so far for the PlayStation 5. In any case, according to the same source, the news should receive confirmation already in the coming days, with an official announcement by Sony of the arrival of the two aesthetic variants. 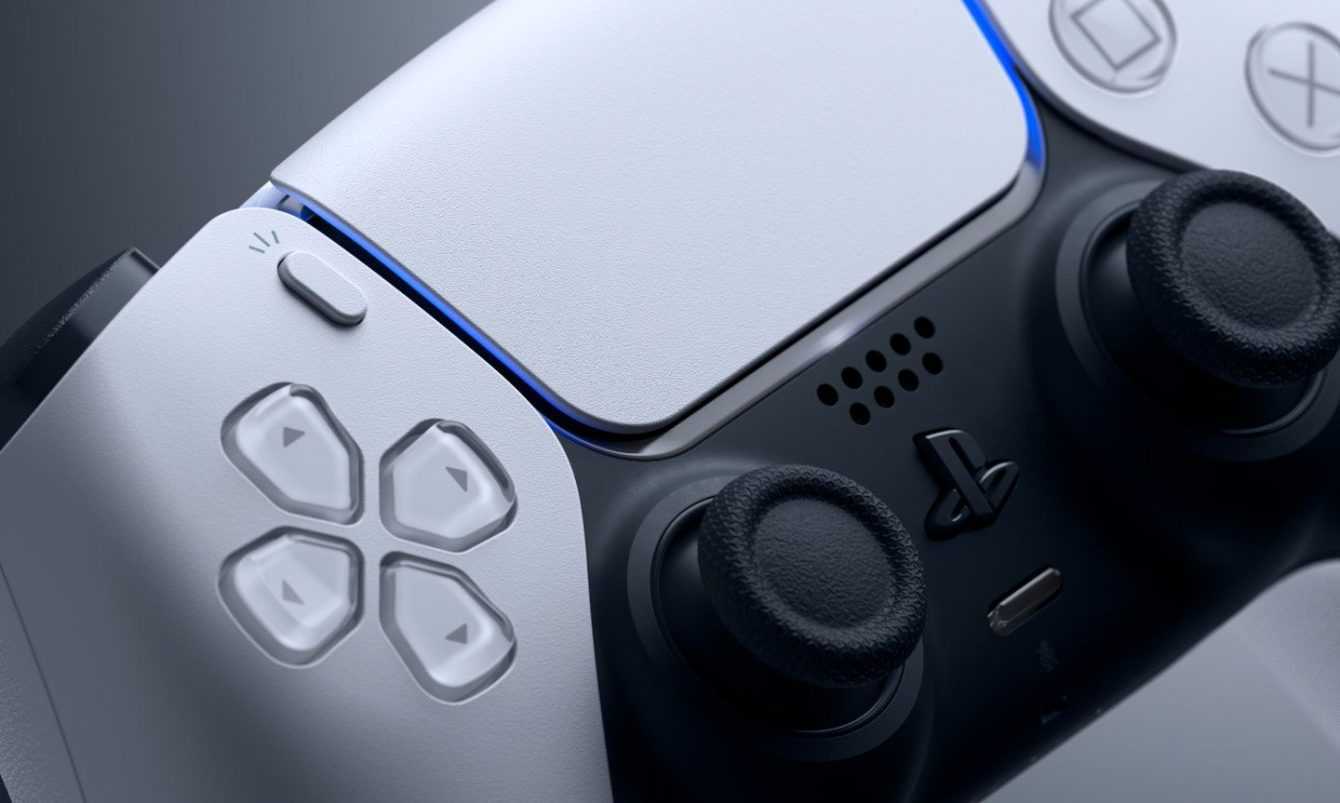 The news, although still unofficial, would seem to indicate the intention of Sony to continue to distribute the DualSense and, given the arrival of these versions with renewed colors, to also want to increase production. Therefore, it does not seem that the legal action initiated by a large group of consumers, who found a worrying one in the controller tendency to drift, is influencing the company’s plans.

Are you undecided which console to buy? In our buying guide you will find all the explanations you need. To stay updated on all the news regarding all the devices and video games of the moment, keep following us on TechGameWorld.com. To buy the best titles available, we suggest you take a look at the vast Instant Gaming catalog.