Yes, the new Nintendo Indie World has just ended, the event periodically organized by the Kyoto house that allowed us once again to take a look at a good number of independent games coming to Nintendo Switch. The conference lasted about 20 minutes and the interesting ones found space among the titles shown Bomb Rush Cyberfunk e Metal Slug Tactics.

Nintendo Indie World: Here are all the games shown

To open the dance this time it is precisely Bomb Rush Cyberpunk, the new title of Team Reptile which is strongly inspired by what is seen in the now iconic Jet Set Radio. The video game will be an exclusive time of Nintendo Switch, and is expected for 2022, although not even this time we have had confirmation on the precise release date.

However, we were able to appreciate different gameplay sequences, characterized by stunts, evolutions and jumps on skateboards or skates around the game world. It will also be possible to create graffiti to sign the various walls with our custom designs.

Right away we could have a look at Toem: a Photo Adventure, a very suggestive game that, as the title itself suggests, will allow us to use a digital camera to immortalize various aspects of the game world.

The regions we will be exploring will be heavily inspired by their real-life counterparts from Scandinavian peninsula, and we will be able to accept missions from the various NPCs in which we will come across in our adventures. All to be completed easel in hand of course. Finally, Toem presents a truly mesmerizing hand-drawn black and white style and is expected to arrive this fall.

Loop Hero is instead a pixel art title that will allow us to build real dungeons in which the heroes of the story will have to fight to complete their adventure. The game therefore aims to put the user in the shoes of a dungeon master, giving him control over everything that happens on the screen. 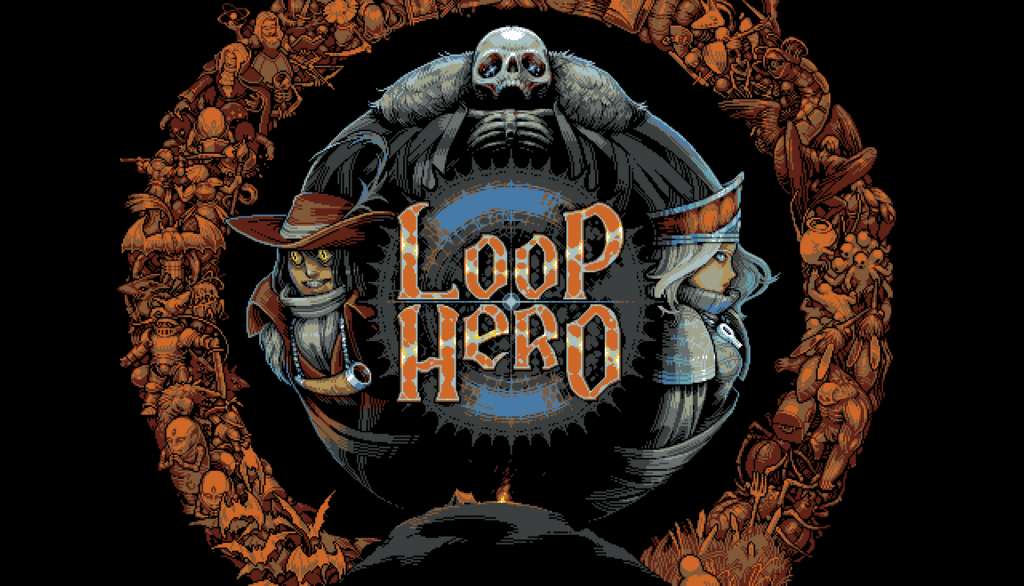 Once you have completed an adventure, called a loop, you will get new cards useful to unlock elements to be included in the maps, so as to maintain the always fresh and interesting gameplay. The release of Loop Hero is scheduled for the winter holidays.

But let’s move from pixel art games to what looks like a graphic adventure. Yes because we still know relatively little about Far: Changing Tides, except that we will have to travel through a world that has survived some kind of catastrophic event. 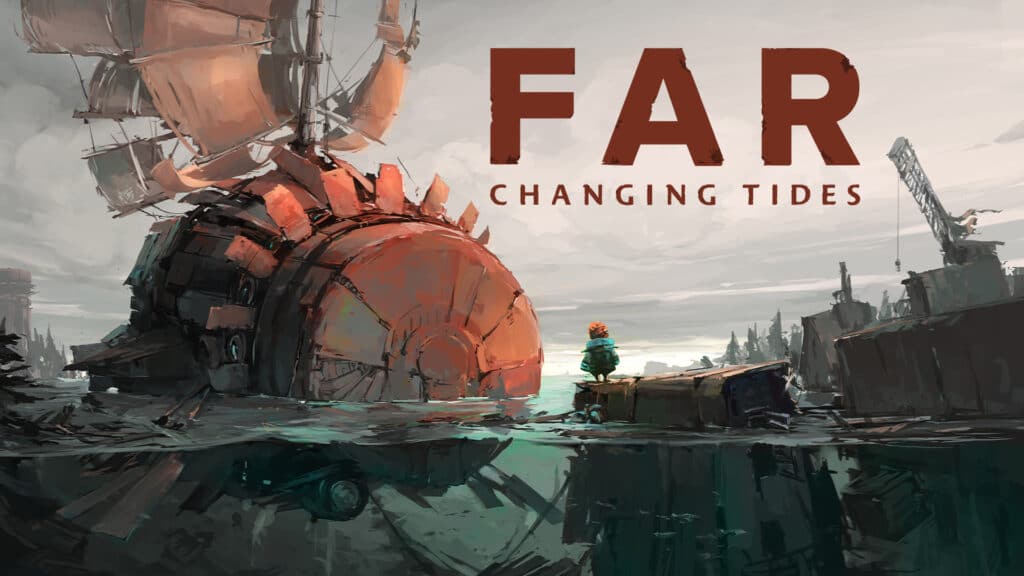 In the game we will control a boy struggling with his ship, which he will have to manage to cross the seemingly infinite ocean into which the entire planet has transformed. Far will have elements of puzzle solving and atmospheres that go from melancholy to relaxed. Who would have thought that the apocalypse could have been so suggestive.

Necrobarista returns for a completely renewed edition, called Final For. The new version of the visual novel includes new content, remastered graphics and a completely new studio mode. For the rest, the playful offer is the same seen in 2020 when the game first came out, with its beautifully characterized characters and its fascinating story to say the least. 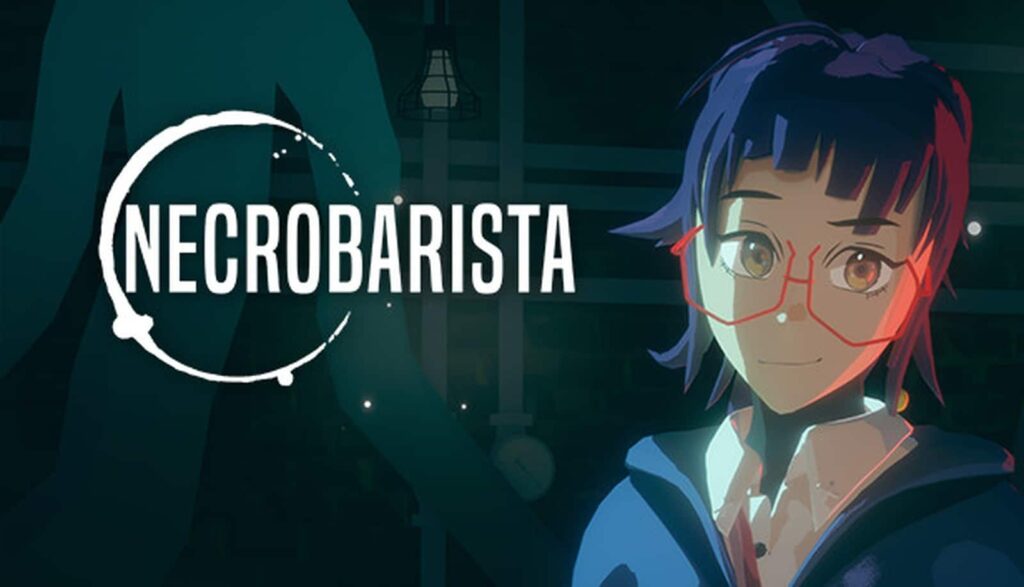 The game is in fact set in a bar frequented by both the living and the dead and run by necromancers. Necrobarist: Final Pour is already available on Nintendo eShop.

After a brief roundup of titles already announced during the last indie live, the next game to show itself is Shovel Knight: Pocket Dungeon. It is, to all intents and purposes, of a spin off of the Shovel Knight series, in we will be put to the test with a somewhat frantic puzzle gameplay. 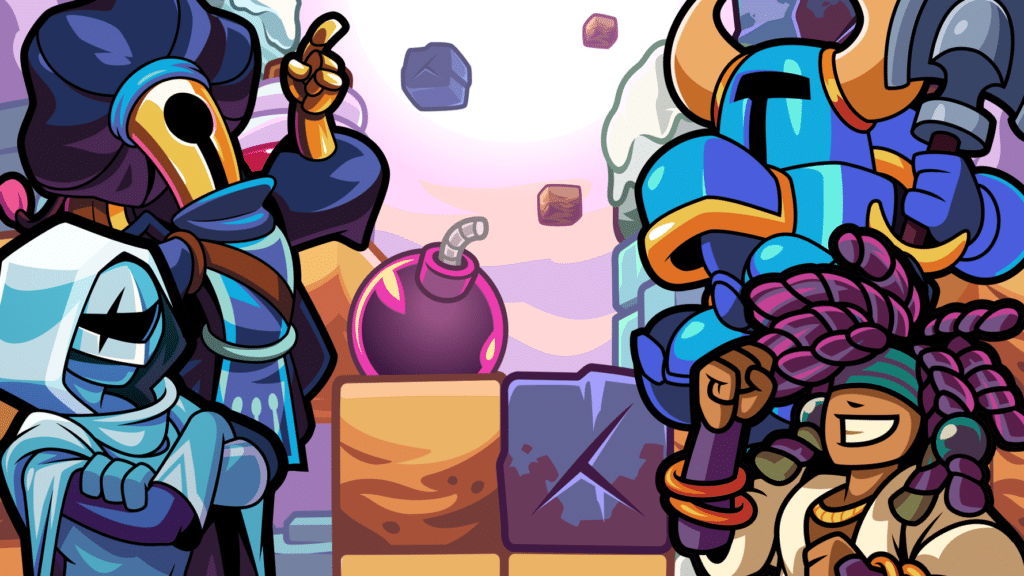 In the game we will be able to control many of the knights that we have seen in the original game, each with its own characteristics and abilities. However, the title does not completely abandon its dungeon crawler soul presenting a hybrid that promises endless fun. The game is expected to arrive later this year.

Islanders has been available on PC for some time now and is finally coming up Nintendo Switch. This title is configured as a rather classic city builder in mechanics, but which offers a really noteworthy glance, with minimal features, and all the gameplay components that have made this genre great over the years. 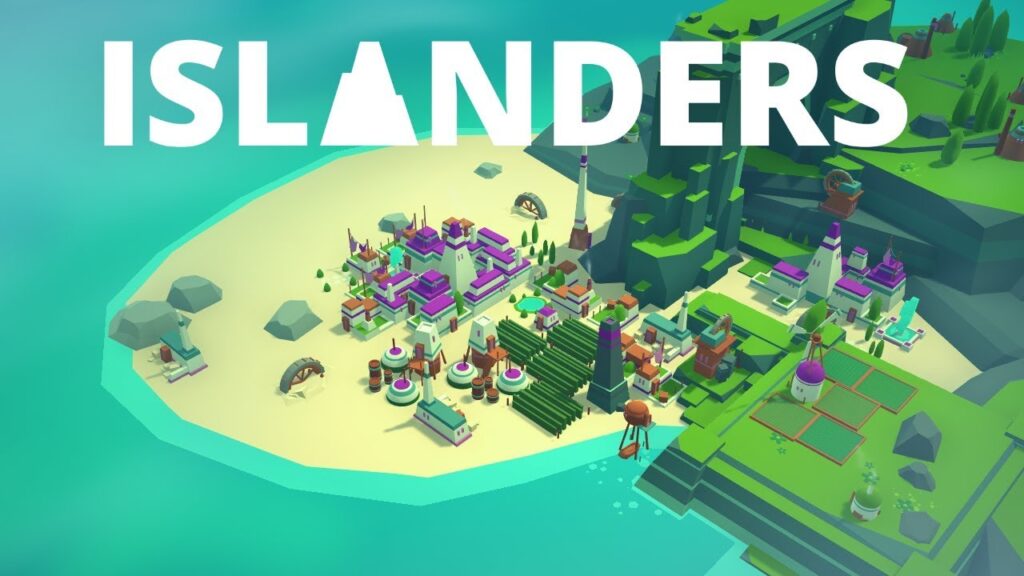 It is undoubtedly a must have for all lovers of this type of games and is already available on Switch.

One of the highlights of the conference, however, was undoubtedly the one dedicated to Metal Slug Tactics, the new chapter in the Metal Slug series made in the form of a turn-based strategy. Thanks to this new trailer we were able to take a rather in-depth look at the gameplay, not to mention the presence of numerous animated sequences made in a meticulous way. 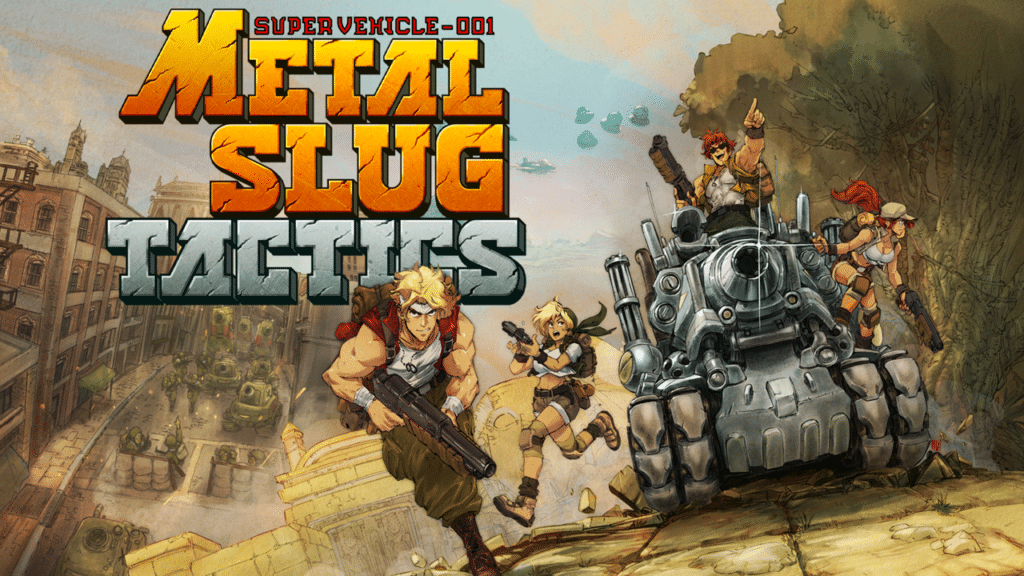 This is a great return for the Metal Slug saga, which aims to be a love letter for fans with a look towards the future. The game will arrive in 2022.

Tetris has always been a great timeless classic and Tetris Effect: Connected aims to bring the classic formula of the game we all love to the Nintendo Switch, with some extra features. 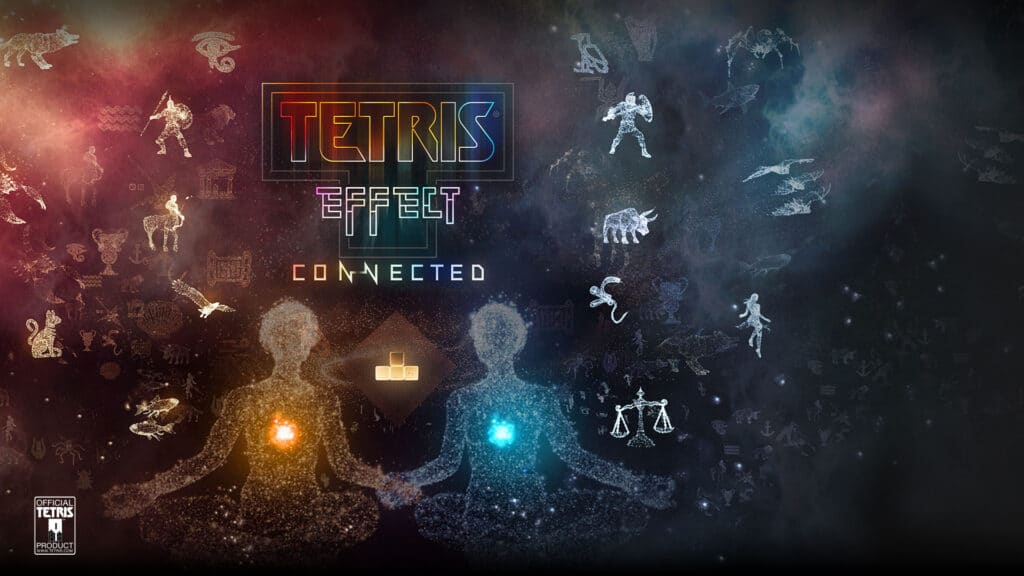 In fact, in the game it will be possible to play both cooperatively and against other players and it has visual effects definitely over the top.

The last of the long roundup of games to show up for this Nintendo Indie World is Eastward, coming to Nintendo Switch as a time exclusive on September 16. It is an adventure video game that features detailed graphic details in pixel art, made by the indie development team of Shanghai Pixpil. 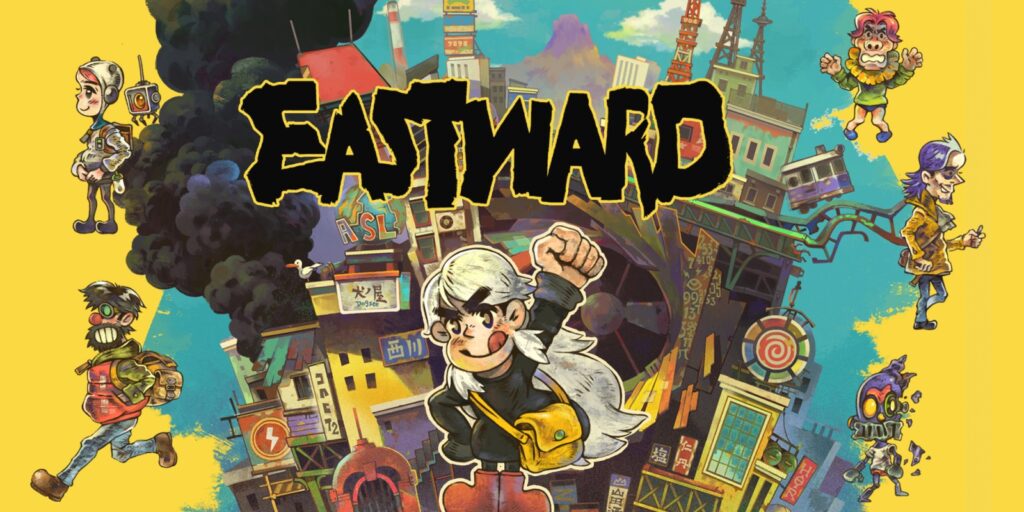 Eastward is set in the near future, where the company is starting to collapse on itself. At the same time a toxic and lethal presence is spreading throughout the Earth, destroying and devouring everything in its path. Pre-orders for the game are already available.