The No Bra or Bra less movement is a movement that protests against the daily use of bras and other pieces of underwear considered uncomfortable and impractical. The COVID-19 pandemic seems to have contributed to the development of this movement in Europe

Certainly the forced confinement we experienced during the pandemic has partially changed our lifestyle habits. Clothing was probably one of the most important aspects because not having to go out and working from home was possible abandon the “outfits of appearance” to switch to those “of comfort”. What has remained of this change, especially if we look at women’s underwear? A survey on the No Bra movement which involved about 5000 people in the main European countries (Spain, Italy, France, Germany, United Kingdom) has tried to give an answer. No Bra: the post-pandemic situation

The use of the bra has in recent years been criticized becauseit is inconvenient and useless or even harmful from the point of view of health. The No Bra movement finds space in a broader context with various movements for female self-determination and certainly also wants to be a way to communicate to society the desire for freedom and emancipation of the female population. But let’s see what the survey results say and how the situation varies in different European countries.

French women are the ones who have embraced the movement most vehemently: approx 13% of young women under 25 don’t wear a bra in the land of Champagne. This is a shocking number when compared with that of other European countries such as Spain, which stops at 3%, Italy which reaches just 2%, while the United Kingdom and Germany reach only 1%. Why does this happen? The impact of the pandemic

Although France has always been a country where the No Bra movement has enjoyed considerable success, the COVID-19 pandemic radically changed habits. Before the outbreak of the pandemic in France, the percentage of girls under the age of 25 adhering to the No Bra movement was around 4%, during the pandemic, however, the percentage shot up to 20% and then stabilized at the 13% we mentioned above. Even if repudiation of bra wearing remains limited considering all French women, it has nevertheless doubled before and after the pandemic, going from 3 to 6%.

The fact that the pandemic has forced us to live at home has certainly changed the way of thinking of many women who they found it more comfortable to go about their daily lives without a bra. The movement takes root more among young people because they are the ones closest to the themes of neofeminism and body positivism who preach the liberation of the female body from any unnatural constraint imposed by society.

Can we therefore say that the Italians are modest about no BRA and the French are libertine? The data say this, but the context is also different. The French people have always been inclined to this kind of “rebellion”. For example, he pioneered the abandonment of the corset during the 20th century. Albeit in a more limited way, however, we can say that the pandemic has helped the spread of the No Bra movement in Italy too.

That’s all from the web and social section, keep following us! 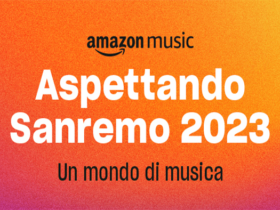 Amazon and Sanremo Festival: lots of news for Alexa and more

Escort Advisor: the ranking of the best escorts in Italy 2022 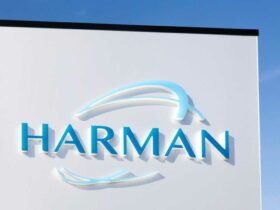 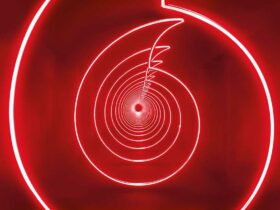 A new advanced and smart search engine has just been born