The appeals court of the Northern California District Court ruled: Apple will not be forced to accept methods and third party payment channels within the App Store. The Cupertino company, in fact, managed to win a suspension of the injunction that asked it to authorize – or at least implement – the in-App payments of developers and other companies. A legal conclusion that seems to benefit Apple, but not others.

App Store: Apple will not be forced to accept third-party payments

The repercussions of the legal battle between Apple and Epic Games continue to be felt. The Cupertino company returned to ask for a break before he entered effective on December 9th the obligation to authorize third-party payment systems within the App Store. Despite having already presented a double appeal, doubly rejected, Apple is back on a very important issue for itself. And for your own earnings, mind you. Therefore, the fact that the appellate court has accepted the request for a break it is undoubtedly important to society. Even if this only concerns the issue of in-App payments managed by external parties.

“Apple has shown, at the very least, that its appeal raises serious questions about the merits of the district court’s determination. Therefore, we welcome Apple’s motion to suspend part (s) of paragraph (1) of the permanent injunction. The suspension will remain in force until the publication of the mandate in this appeal “. So wrote the court. This means that the ruling relating to communication between developers and users however it remains valid. Apparently, developers must have the ability to address users through some App options. And the latter must have the ability to make payments on external sites.

In short, the important thing is that third-party payment systems are not integrated within the App Store applications. “Our concern is that these changes would create new privacy and security risks and disrupt the user experience that customers love on the App Store. We want to thank the court for granting this suspension while the appeal process continues. ” So an Apple spokesperson closed the matter. 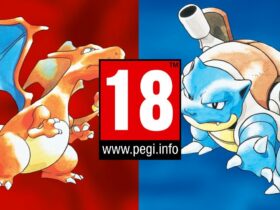 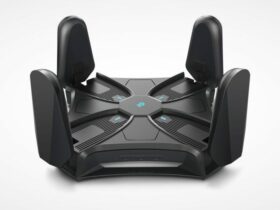 TP-Link AXE200 Omni: the router with antennas that move on their own