The list of games enabled to use NVIDIA DLSS is extended which allows for a noticeable increase in performance. In fact, during the month of December, the list of titles and apps that support NVIDIA DLSS rose to over 140. Among the new additions there is also the much appreciated Horizon Zero Dawn which is placed side by side with Lemnis Gate, ICARUS, Diablo 2: Resurrected e Chorus in the list of DLSS-enabled titles. For all games there is the possibility of obtaining a significant increase in performance.

Horizon Zero Dawn Complete Edition adds to the list of titles that support NVIDIA DLSS. Thanks to DLSS enabled, the game can record a performance improvement up to 50% with an increase in image quality as well. With GeForce RTX 3060 and higher versions, it is possible to go beyond 60 FPS in 4K to get the ultimate Horizon Zero Dawn experience. DLSS support also arrives for Lemnis Gate, ICARUS, Diablo 2: Resurrected and Chorus. For more details on the new December update you can take a look at NVIDIA blog.

God of War is also coming to PC

Even the new God of War for PC will be able to count on support for DLSS as well as NVIDIA Reflex. In this way, the title will achieve a significant increase in performance. Santa Monica Studio and Sony Interactive Entertainment showed a new trailer for the game: 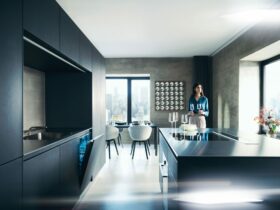 Siemens presents the dishwashers of the future 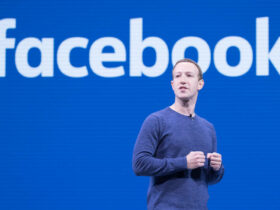 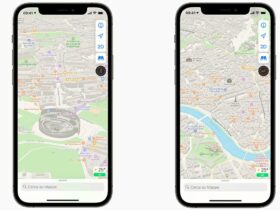