It looks like two new graphics cards will arrive before the end of the summer. We are talking about NVIDIA RTX 3080 Ti and NVIDIA RTX 3070 Ti which will go a bit to cover the price gaps left in the current offer, obviously in a medium-high segment of the market. Let’s see what we know

If we think about the difference in the list price between RTX 3070 (519 euros), RTX 3080 (719 euros) and RTX 3090 (1499 euros), we immediately realize that there are important gaps that can be covered by hypotheticals NVIDIA RTX 3080 Ti and NVIDIA RTX 3070 Ti respectively with prices around 999 euros and 599 euros, obviously without taking into account the increase in prices due to the scarce supply on the market. New information has been leaked regarding possible release dates and of course the specifications of the new graphics cards. Let’s see the details released by wccftech colleagues.

Another much more important thing that could change is the amount of VRAM. Initially it was assumed a double amount of memory compared to the RTX 3080, or 20 GB, however 4 less than the RTX 3090. Instead it currently seems that the target has been moved to an amount of 12GB of GDDR6X memory with a larger 384-bit memory bus. Probably NVIDIA will have been forced by circumstances to change its plans in the run, since initially the partners were also informed of the 20 GB. Some of them had already prepared product keys for NVIDIA RTX 3080 Ti 20GB. Perhaps the GDDR6 memory shortage may have prompted a change of plans. Or maybe NVIDIA wants to save some money for next year’s SUPER releases.

So the card will most likely be equipped with 12GB of GDDR6X memory. Unlike the 19.5Gbps speeds of the RTX 3090, it is rumored that the NVIDIA RTX 3080 Ti will maintain the same memory speeds as the RTX 3080 equal to 19 Gbps, with an estimated total bandwidth of 912 GB / s. The TGP for the card is the same as the RTX 3080 equal to 320 W. That’s why the clocks will be slightly lower by around 100 MHz in Boost and 50 MHz in Base Clock. The official presentation is expected in April. 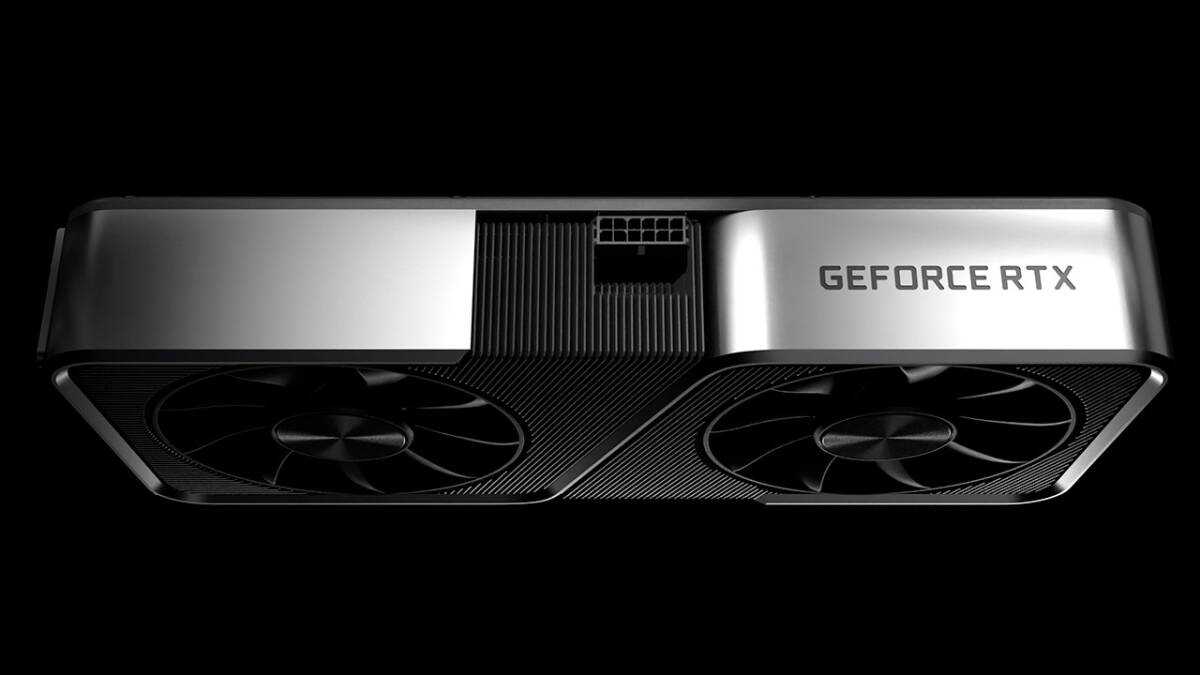 The NVIDIA RTX 3070 Ti to date has been the protagonist of few rumors, but still it could arrive in the short term. The new mid-range graphics card is expected to feature the GA104-400-A1 GPU. According to rumors, the NVIDIA GeForce RTX 3070 Ti will use the PG141-SKU10 SKU which is different from what was previously speculated for the GPU, testifying that NVIDIA has probably really decided to change things in the running. The GPU is expected to deliver 6144 core CUDA organized in 48 MS. It deals with only 4% more CUDA cores compared to the GeForce RTX 3070 and about 30% cheaper than the GeForce RTX 3080.

The NVIDIA RTX 3070 Ti will also be equipped with 8GB of GDDR6X memory. The quantity would remain the same then, but the memory speed would be higher than the smooth RTX 3070, probably the same we saw on the 3080 with a speed of 19 Gbps compared to the current 14 Gbps. The NVIDIA RTX 3070 Ti will have a TGP of approx 250-275 W, considering the increase in the number of cores and the more performing memory modules. The card will maintain a 256-bit bus interface. The release in this case is expected in May. 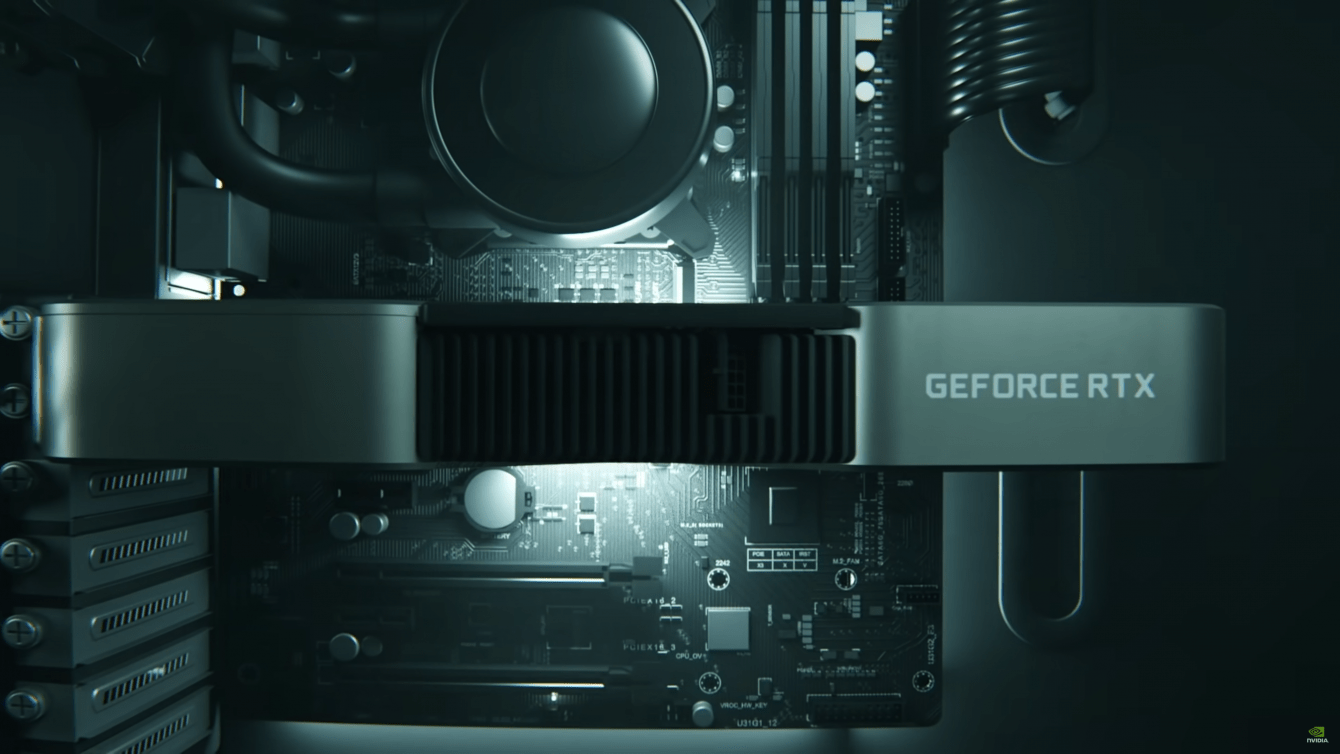 NVIDIA has confirmed that all new upcoming GPUs will definitely receive changes to thwart cryptocurrency miners. As such, the NVIDIA RTX 3080 Ti and the NVIDIA RTX 3070 Ti they will limit the hash rate in different cryptocurrency algorithms, making it an unprofitable investment for miners and pushing them to buy mining products. Unfortunately, however, as we all know recently, we managed to get around the problem and therefore we also assume the new cards will be discovered from this point of view, unless NVIDIA has already run for cover by updating the protection system. That’s all from the hardware section, keep following us! 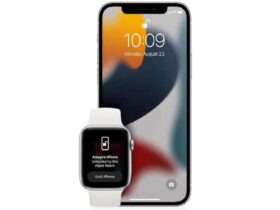 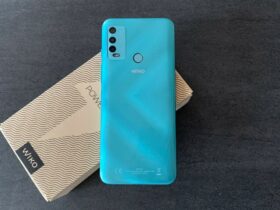 The review of Wiko Power U30, the battery phone par excellence 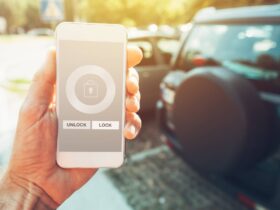 Android 12: The app that can open the car is coming

Made for Humanity: Acer focuses on sustainability

Logitech: the Mevo Cam arrives to excel at the highest quality