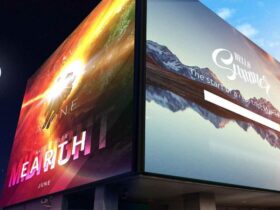 The first wave of next-gen video cards is finally complete with the RTX 30 and AMD RX 6000, however only the high end of the market is covered, while the low-medium range still remains unmanned. Indeed NVIDIA in the coming months is expected to present RTX 3060, RTX 3060 Ti, RTX 3050 Ti, RTX 3050 just to cover the range under 400 dollars. In addition, NVIDIA RTX 3080 Ti could also arrive to directly contrast the top of the AMD range that seem to offer a value for money, at least on paper, superior to the NVIDIA counterparts. So let’s find out what we know about the new upcoming graphics cards! 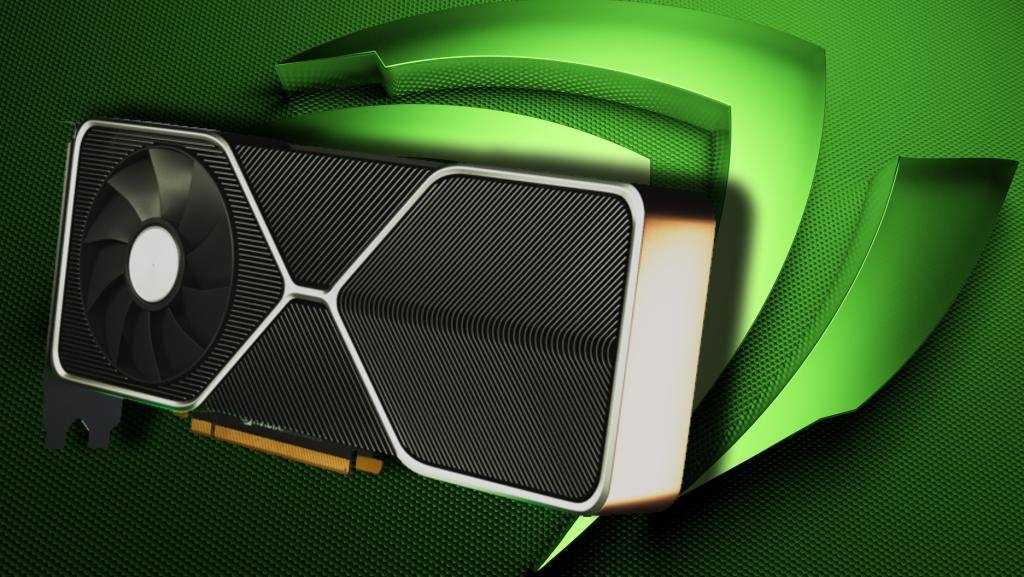 NVIDIA GeForce RTX 3080 Ti: extreme specifications, but will it be enough?

Details released on Twitter Kopite7kimi and reported by wccftech suggest that the graphics card NVIDIA RTX 3080 Ti FE (Founders Edition) will feature a PG133-SKU15 PCB built around the GA102-250-KD-A1 GPU. It appears that the GA102-250 GPU is exactly the same as the top of the range GeForce RTX 3090 with ben 10496 CUDA active cores.

As for the memory, the card will be equipped with 20GB of GDDR6X memory, a little less than the top of the range. Unlike the 19.5Gbps speeds we observed on the RTX 3090, it appears that the NVIDIA RTX 3080 Ti will instead maintain the same memory speeds as the RTX 3080 at 19Gbps, so not such a major loss. With 20GB of memory you will likely use a 320-bit bus interface which is equivalent to a total bandwidth of 760 GB / s. The TGP for the card will be set to be the same as the 320W RTX 3080. So a major difference of the NVIDIA RTX 3080 Ti from the top of the range will likely be seen in the clock rates, set to stay within power limits. 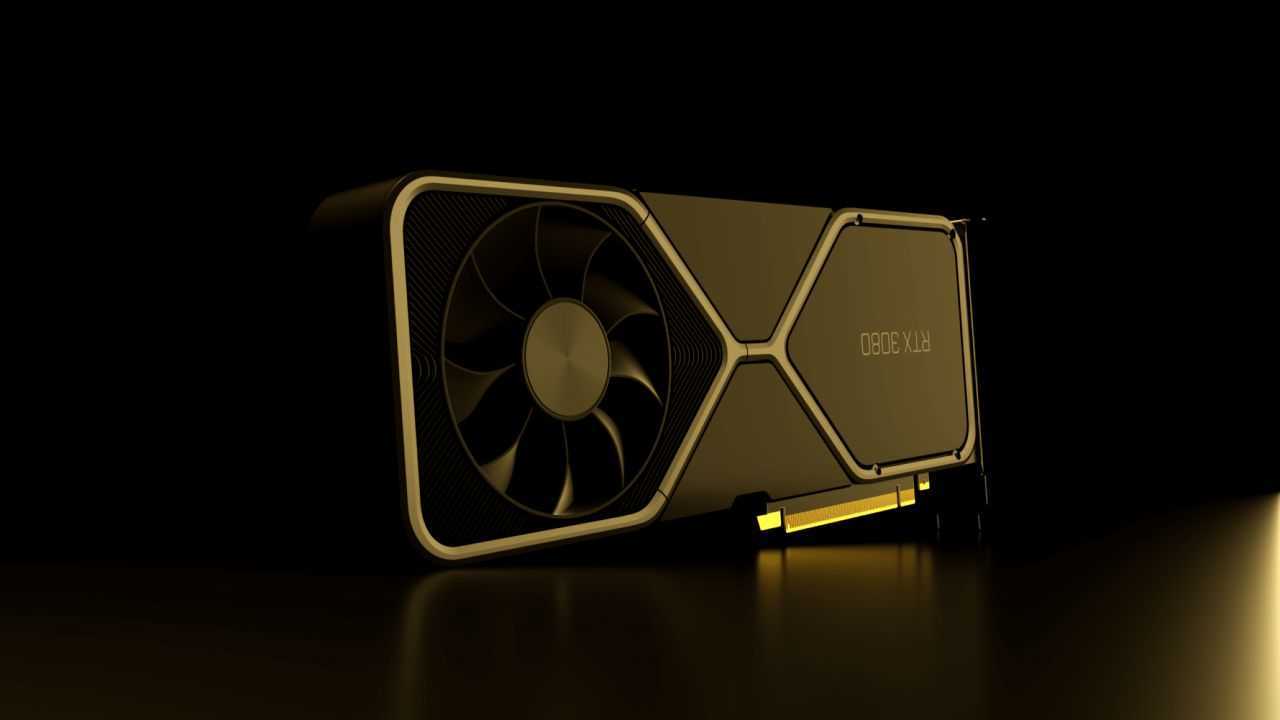 The specifications for the NVIDIA RTX 3060 Ti have long been a source of rumors. The protagonist in this case will be the GA104 GPU, the same as we find on the RTX 3070. No specific variant or SKU number has yet been mentioned, although it should be the GA104-200 variant. The GA104-200 GPU that we will find on the graphics card NVIDIA RTX 3060 Ti features 4864 CUDA Core, 80 ROP, 1410MHz base clock speed and 1665MHz boost. Based on the specifications, an effective computing power of approx 16,2 TFLOP.

For memory, the graphics card will feature 8GB of GDDR6 memory which will feature a 256-bit bus interface. The memory clock for the will be fixed at 1750 MHz which corresponds to 14 Gbps effective, which allows you to estimate a total bandwidth of 448 GB / s. The pixel and texture fill rate are both reported at 133.2 GPixel / s and 674.3 GTexel / s respectively. NVIDIA RTX 3060 Ti, however, could bet on a very aggressive price of $ 399, with performance comparable to an RTX 2080 Ti. 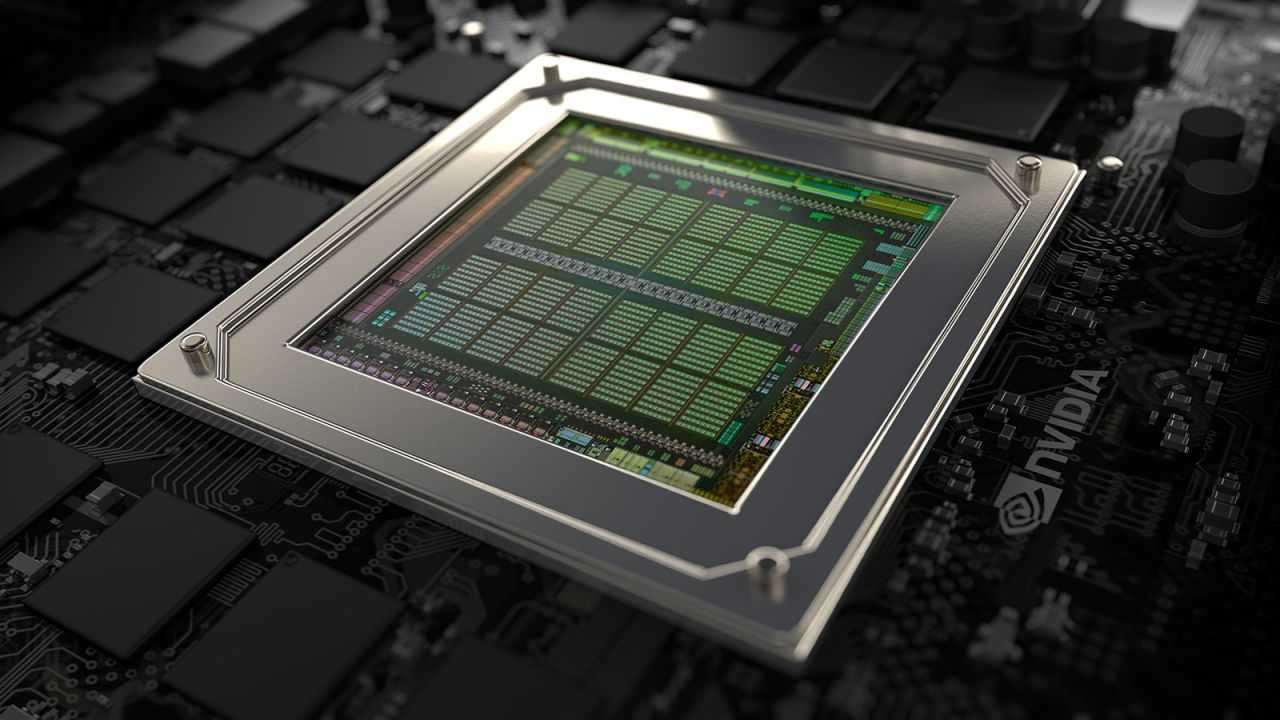 With NVIDIA RTX 3060 we are entering the low-medium range of the market. We will find in action the new GA106-400 GPU that is expected to feature 3840 core organizzati in 30 SM Unit. There is an oddity, a small discrepancy in the rumors: the graphics card initially had to be equipped with 6 GB (14 Gbps) which then rose to 12 GB (16 Gbps).

The hypothesis of seeing a huge 12GB memory buffer on NVIDIA RTX 3060 it looks really strange. It would be even better than the equipment of an RTX 3080! Perhaps NVIDIA wants to beat AMD on an equal footing since the Radeon RDNA 2 cards are equipped with large amounts of memory, but doubts remain many. However, the card should feature a 192-bit bus interface (for 6GB at least) and, at 16Gbps, it will provide bandwidth up to 384GB / s. NVIDIA RTX 3060 should be priced around $ 299. Another best buy then, with performances close to those of a last generation RTX 2080, but a very competitive price.

NVIDIA GeForce RTX 3050: the little one

An ad-hoc GPU could be produced for NVIDIA RTX 3050. It would be the GA107-300 chip, the least powerful Ampere GPU among those seen so far. The card should rely on 2304 CUDA cores for a total of 18 SM units and a 90W TGP is rumored. This would mean that the NVIDIA RTX 3050 will require a 6-pin external connector in order to function. The GeForce GTX 1650, which would be replaced by the new card, had a 75W TGP and therefore did not require additional power. NVIDIA RTX 3050 may be based on a 128-bit bus interface and have 4 GB of GDDR6 memory. We will likely see 14 Gbps speeds on the card again to keep prices down. The price of the NVIDIA RTX 3050 should be framed between $ 199 and $ 149, really for everyone!

Surely these graphics cards are very interesting because they will finally allow you to see the ray tracing in the lower ranges of the market. We do not know even if in all the models, but certainly the compatibility will be expanded compared to the previous generation. Also see the DLSS would be really interesting to be used in the medium-low range to compensate for the low performance of graphics cards. Although unfortunately we cannot yet know what the performance will be. We certainly can’t expect 4K 60fps with active ray tracing, but perhaps FHD yes. That’s all from the hardware section, keep following us to stay updated!