At this week’s SIGGRAPH 2021 virtual conference, NVIDIA Studio unveiled unique benefits that accelerate 3D workflows. The announcements that will be made will be many, from the expansion of NVIDA Omniverse with support for Blender USD to the launch of the NVIDIA RTX A2000 GPU.

NVIDIA: here are the news of the Siggraph 2021 conference

NVIDIA has announced that Blender, the world’s leading open-source 3D animation application, will include support for Universal Scene Description (USD) from Pixar in version 3.0 of the software, allowing artists to use the application with NVIDIA Omniverse production pipelines.

The company is also partnering with Adobe for the development of a new plugin for Substance 3D which will enable Substance Material support in Omniverse. Thanks to the plugin, materials created in Adobe Substance 3D or imported from the Substance 3D Asset Library can be adjusted directly in Omniverse, saving 3D artists valuable time.

Finally, a new extension of Omniverse GANverse3D – Image2Car, which makes 3D modeling easier with AI. This was built on an adversary generative network set to 2D photos, synthesizing multiple views of thousands of objects to predict 3D geometry, textures, and part segmentation labels.

NVIDIA RTX A2000 arrives in October

NVIDIA RTX A2000 will join the RTX line starting in October as the most powerful dual-slot, low-profile GPU for 3D creators. The new desktop GPU packs the latest RTX technologies from the NVIDIA Ampere architecture, including: 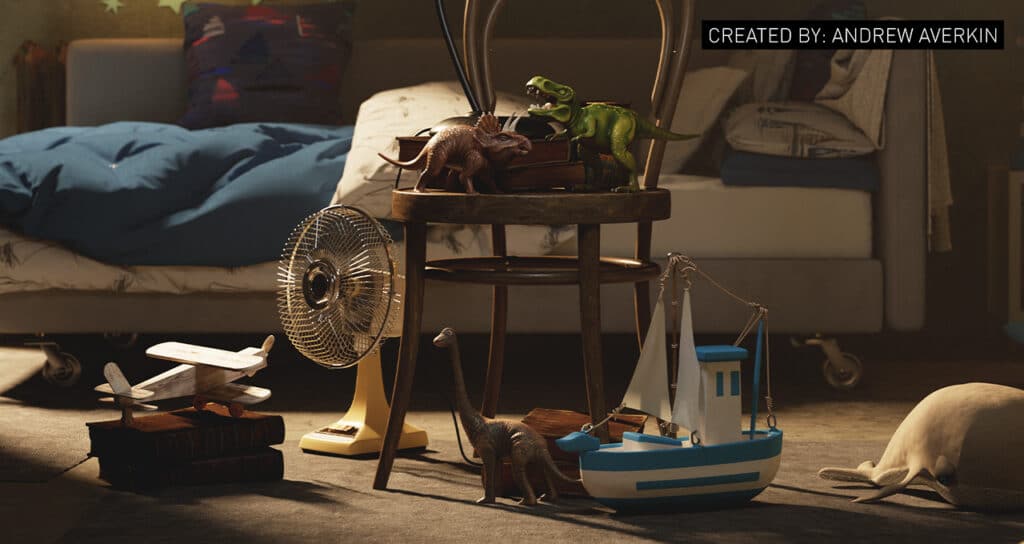 For creators on the go, the NVIDIA RTX A2000 laptop GPU, available in Studio laptops is the most energy efficient professional RTX laptop GPU and brings ray tracing and AI capabilities to thin and light mobile workstations .

Several updates for creative apps have also been rolled out recently. The August Studio driver, available from the 10th of the month, improves support for all, as revealed at the NVIDIA Siggraph conference: