We recently had the opportunity to chat with Jack Bennet, co-founder of Odd Bug Studio and Lead Designer of Tails of Iron, resulting in an interesting interview starring the recent souls-like.

Tails of Iron is a title from the small English studio Odd Bug Studio, based in Manchester, which has really piqued our interest since the first trailers. We then had the opportunity to review it (here the link to the article!) In its version for Nintendo Switch, and our initial feelings were amplified. Tails of Iron belongs, according to the developers themselves, to the soulslike genre, and it fits very well alongside more famous and decidedly more well-known titles (among the many Salt and Sanctuary or Blasphemous). Leaving aside the technical problems and some problems in the progress of the narrative, we candidly admit that the title of Odd Bug Studio was not so much a “surprise” as a confirmation of a concept that many still forget: to write good stories you don’t need a lot of money, just pen and paper and a pinch of inventiveness. Then, if you have an artistic director like that of Odd Bug Studio you are a thousand steps ahead, but that’s another story. 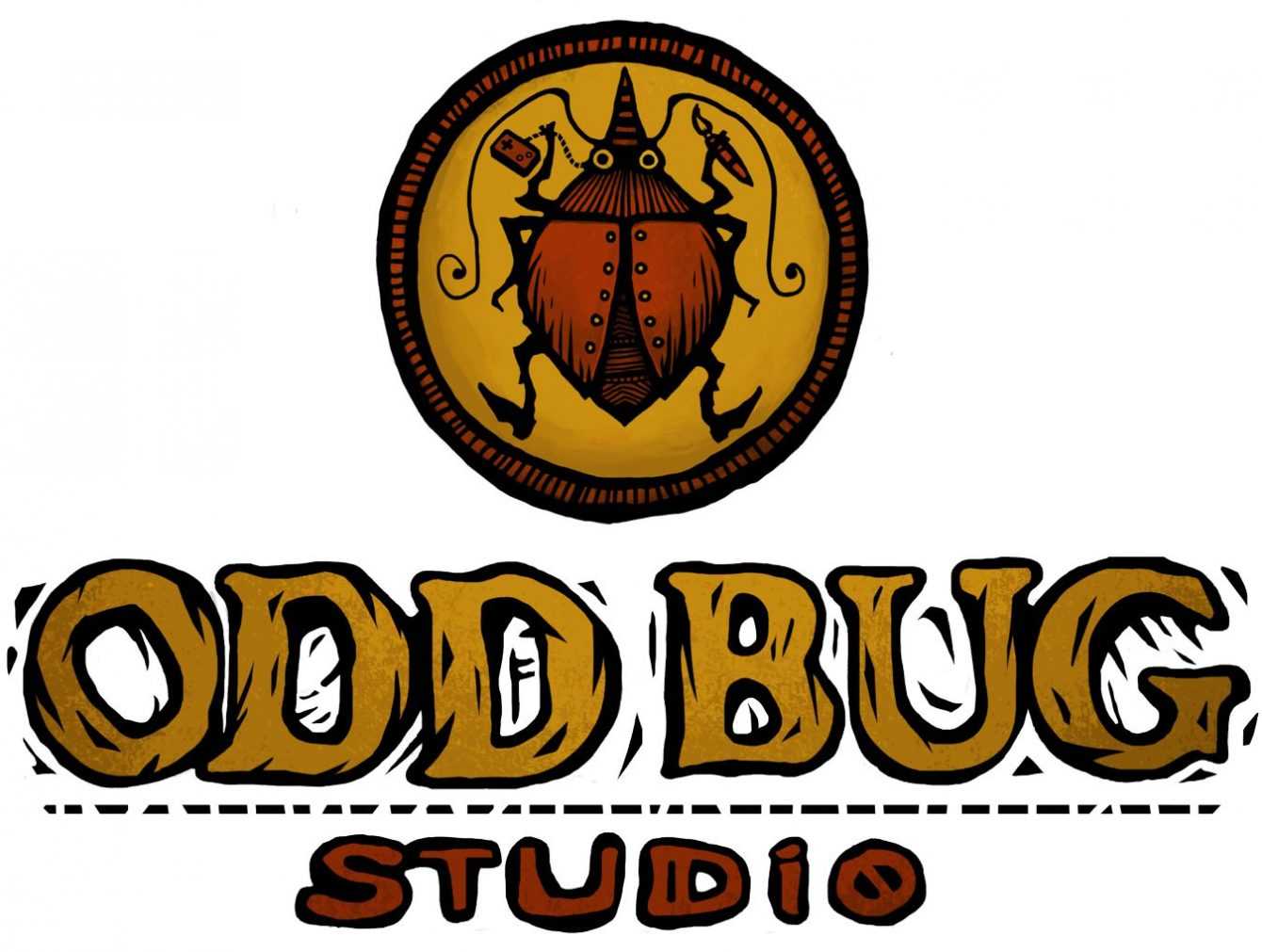 An Interview of Steel: Get to know Tails of Iron and the guys from Odd Bug Studio better

We recently had a chance to chat with Jack Bennet, co-founder di Odd Bug Studio e Lead Designer di Tails of Iron, and from the answers collected we were able to draw a nice interview that we report in this article. Let’s start with two questions that relate to what the developers themselves said since the first trailers: Tails of Iron is a soulsike. But what do mice and frogs have to do with it?

Mice and frogs, an endless war, a Bracamiomachia in splatter sauce: why did you choose to bring such a bizarre topos back to life?

After we finished our first game, The Lost Bear, we knew we wanted to stay in the 2D field, but we wanted to move away from classic 2D platformers and create a game more focused on expanded mechanics. We love RPGs, so we knew very well which way to go. As for the war between Mice and Frogs, all the main characters of the mouse family are based on the director’s domestic ones. Once we determined our main characters “mice”, we knew we wanted to recreate that classic enemy of features similar to orcs or goblins, typical of fantasy RPGs. The Frogs perfectly matched our idea – with the strange shape of the body and the large mouths, in fact, they were very reminiscent of the image of an ogre. I think, ultimately, they’re a small-scale epic couple.

Before the release of the game you had already explained the association between Tails of Iron and the “Soulslike” genre: what are the titles that inspired you most?

Tails of Iron is very difficult and is focused on heavy and brutal combat, so it was pretty easy to associate it with soulslike video games. As for the videogame market, we can name Salt and Sanctuary and Hollow Knight, but also titles like The Witcher, God of War and Monster Hunter. If we talk instead of inspirations not related to the world of video games, I would also include Redwall and Mouse Guard, as well as Game of Thrones and The Lord of the Rings. 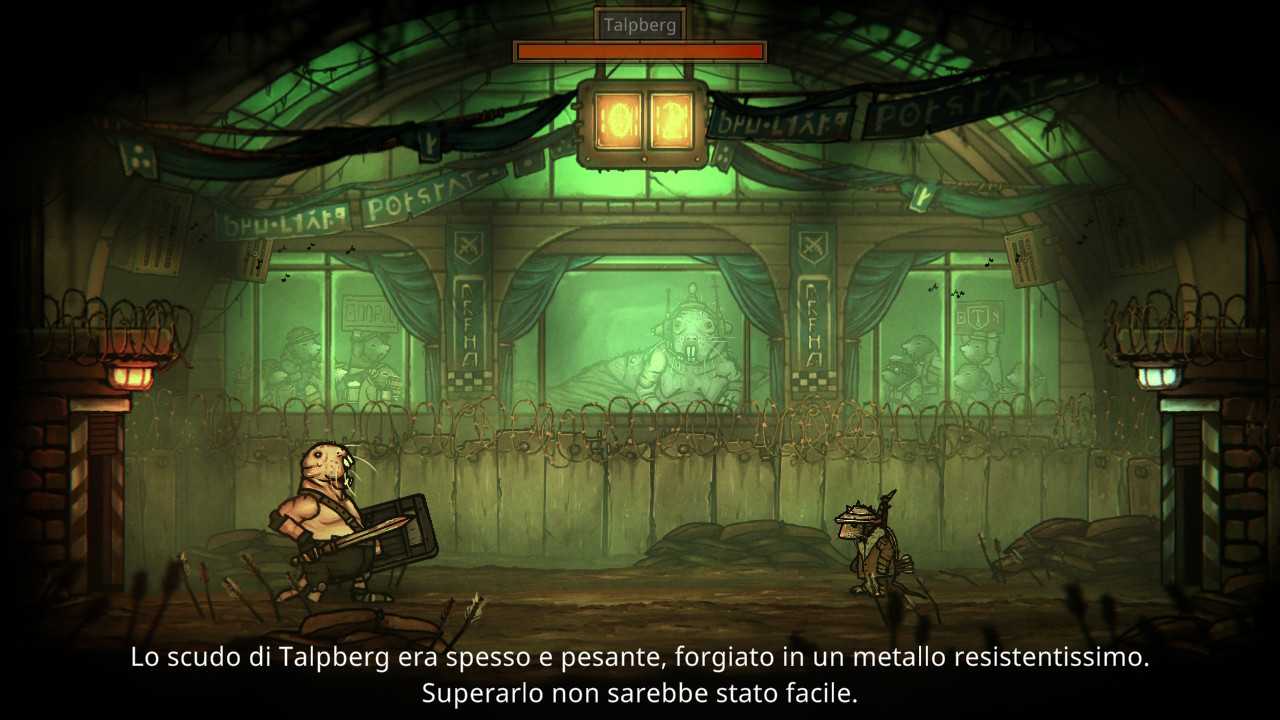 There are no skill trees, where are the skill trees? | Odd Bug Studio interview: a chat with the creators of Tails of Iron!

One of the least understood aspects of Tails of Iron is the lack of real character progression. No level ups, no skill trees: let’s find out why!

Trying out the title to write the review, we have repeatedly wondered why you didn’t include skills or the ability to level up in Tails of Iron. We really appreciated the immense and varied amount of equipment available in the game. What made you lean towards excluding a skill tree or something?

When we develop our products, we like to think that we can immerse the player as much as possible in the game world. Picking him up and taking him out of the aforementioned world to show him a UI (User Interface) screen of upgrades would destroy that very dive, and stop the natural flow of the game. This was the main reason why we didn’t want to include complex and varied skill trees. Many games use them and even do it a lot better than we could, but the bigger those trees get and the more skills the player has, the more often you get away from the world and history. Obviously we had to insert UI for the other menus, but we tried to counteract unwanted effects by making the screens as in line with the game world as possible. For example, all of the game’s UI screens are created by making them look like books or quest boards in various zones. In this way, we hope to continue to keep the player immersed in our world. 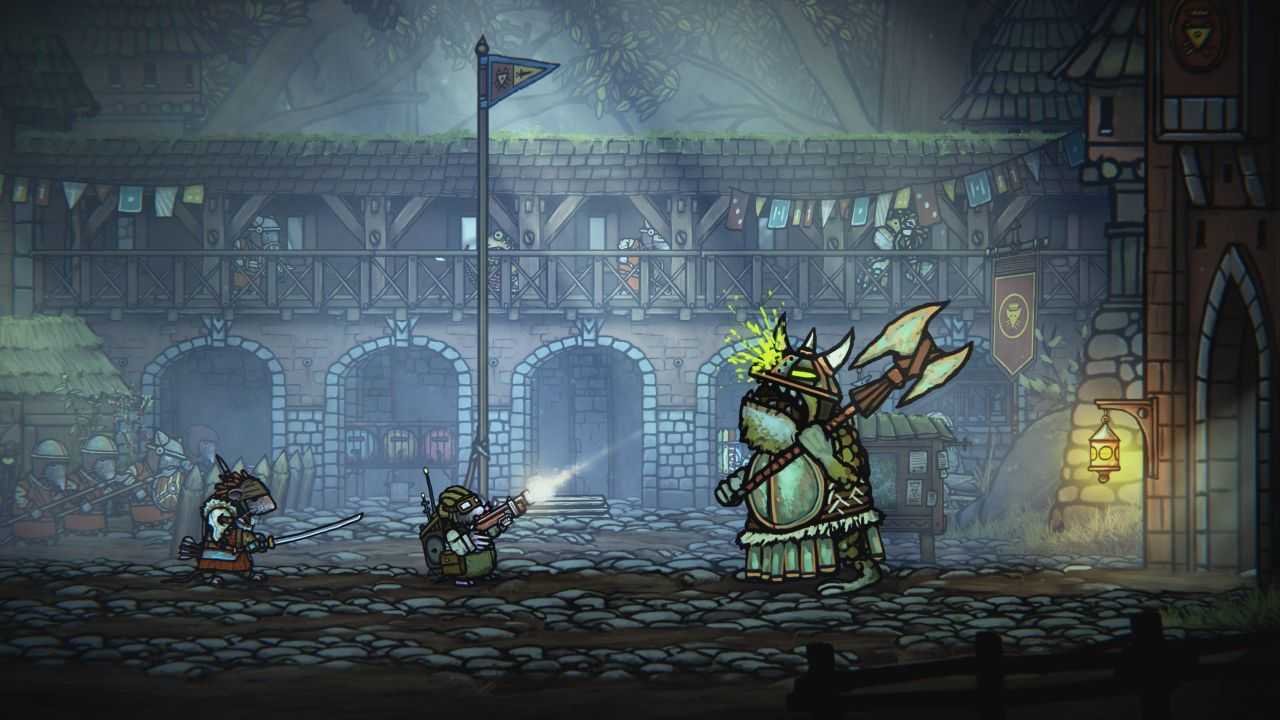 Intrinsic art and future projects | Odd Bug Studio Interview: a chat with the creators of Tails of Iron!

We close the interview with the guys from Odd Bug Studio by shedding light on artistic sector of Tails of Iron, so original and detailed, and trying to get us to say something about future projects of the study (with poor results, we anticipate it).

We really appreciated the art sector and the way you painted the game world of Tails of Iron: what were your inspirations in this case?

Our Artistic Director Martin Reimann is originally from the Czech Republic, so his artistic style is heavily influenced by Eastern European woodcut. This is also the reason why all our artworks, from characters to settings, are outlined with thick black lines. In this way, by combining the artistic style with an interesting story, we can make our games look like fairy tales brought to life.

You have gone from a VR title to a 2D / 3D soulslike action-RPG: what will be your next step?

At the moment I am not authorized to divulge much in this respect, top secret! I can only say that we have signed another deal with United Label, the publisher of Tails of Iron, so we are currently working on something new together. I can also say that it will be absolutely 2D. Beyond that, what I can do is quote the last line of the Tails of Iron script: “… that is, as they say, a tail for another time.” 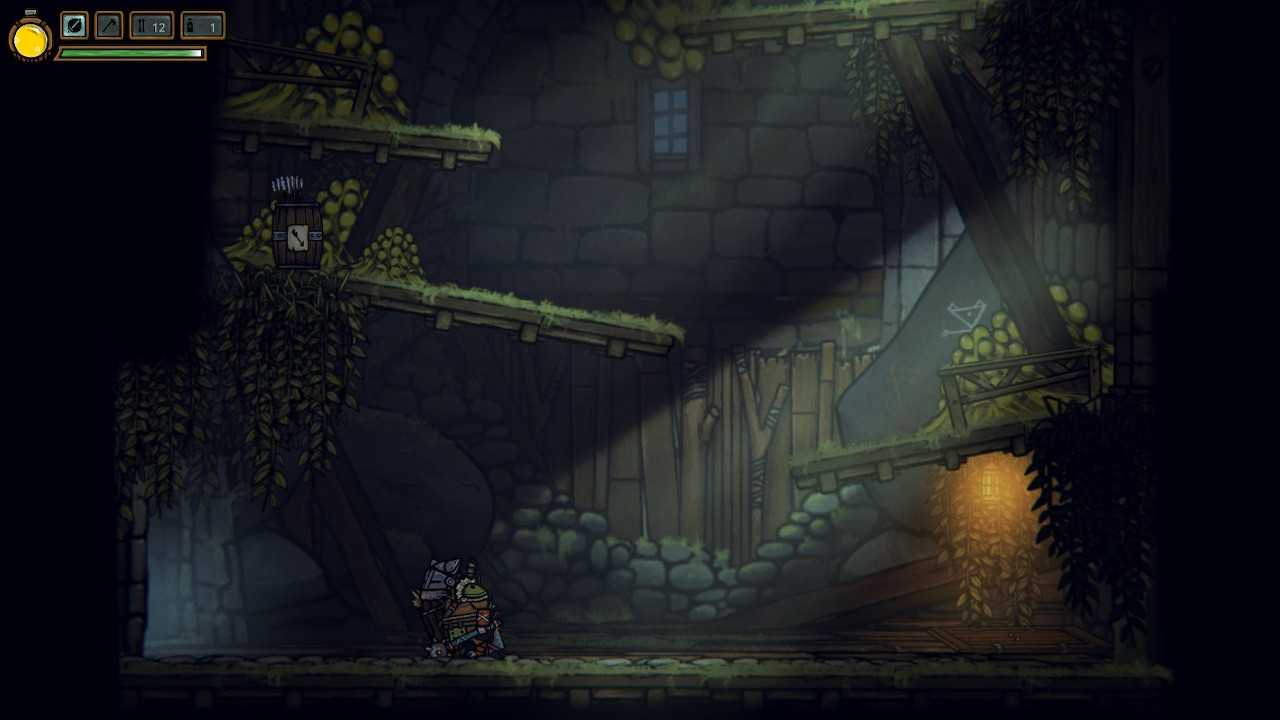 Hearts and tails of steel!

We infinitely thank the guys at Odd Bug Studio for giving us the opportunity to have a chat and write a really interesting and in-depth interview. We remind you that Tails of Iron is currently available on PS4, PS5, Xbox One, Xbox Series X | S, PC and Nintendo Switch. Let us know if you have played it below in the comments, we will continue to keep you updated with all the news, guides and reviews on videogame and tech! And if you are interested in game keys at affordable prices, we recommend that you take a look at the InstantGaming catalog!