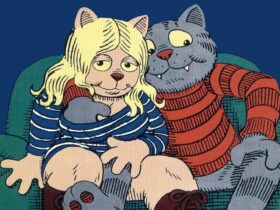 The 93rd edition of the Oscars is approaching, and therefore we offer you a special dedicated to the most awaited night by all fans of the cinema world: between films and news, a quick preparatory journey for all the followers of the evening

The usual appointment with the most awaited night by all cinephile lovers (and I’m alone) will finally be on the air. It is the 93rd edition of the night of the Oscars this year it will be even more felt. To whet your curiosity, we offer you a special in honor of the precious show. Between reduced (if not completely absent) participants and new viewing modes, this year’s edition will be characterized by rich ones news and many firsts, most of them related to the films in competition.

A difficult year ended with a profound impact on the world of cinema. Between postponed projects and films that never made it to the big screen, films distributed directly on streaming platforms peek out in this starry night. Unquestionably dominating is the well-known platform Netflix with 35 candidates on the list. Despite the countless controversies of previous years, it has been able to place itself at the center of attention in recent years Golden Globes e Bafta 2021, heralding a long fruitful night.

The film directed by David Fincher, Mank. Far from the now known to all the cult Seven, Mank it contains the true essence of those who want to know a piece of cinema history. Much more than a simple biopic, the true story of the screenwriter Herman J. Mankiewicz (played by Gary Oldman), shown to the general public in its frailties and vices, lived in a black and white Hollywood far from our times. A journey back to see the birth of a great piece of cinema history up close: Quarto Potere di Orson Welles.

Another fact that does not go unnoticed is the conspicuous presence of all female nominations. For the first time in its centennial history Academy, there are 76 candidates in the squad, two of which are ready to fight for the title for Best Director.

Chloe Zhao director of Nomadland scored the beauty of four nominations. Already winner of a Golden Lion in Venice and a Golden Globe for Best Drama, Zhao takes the opportunity to get noticed as the first Asian woman on the list for best director. A film different from the politics to which the big Hollywood screens are accustomed, independent, profound and fragile.

Followed by Chloé Zhao Emerald Fennell emerging director behind the film Promising Young Woman. Followed by harsh criticism, the most talked about film on the Hollywood scene, you see Carey Mulligan protagonist, a woman in search of personal revenge in a dark and profound reflection on the theme of rape considered part of the system.

To break every other record in pink is the actress Viola Davis running for Best Actress in a Leading Role for Ma Rainey’s black bottom. Successful interpreter of Annalize Keating the most feared lawyer in the TV series The Rules of the Perfect Crime, Davis has been able to make her way from the past Emmy Award, winning the podium in the Oscar 2021 edition as the first African American actress with the highest number of nominations.

Flanked by the late Chadwick Boseman, the film is based on a play by August Wilson and co-produced by Denzel Washington. An African American singer willing to make her way to fulfill her vocation, facing an early twentieth century America full of hatred and racism. 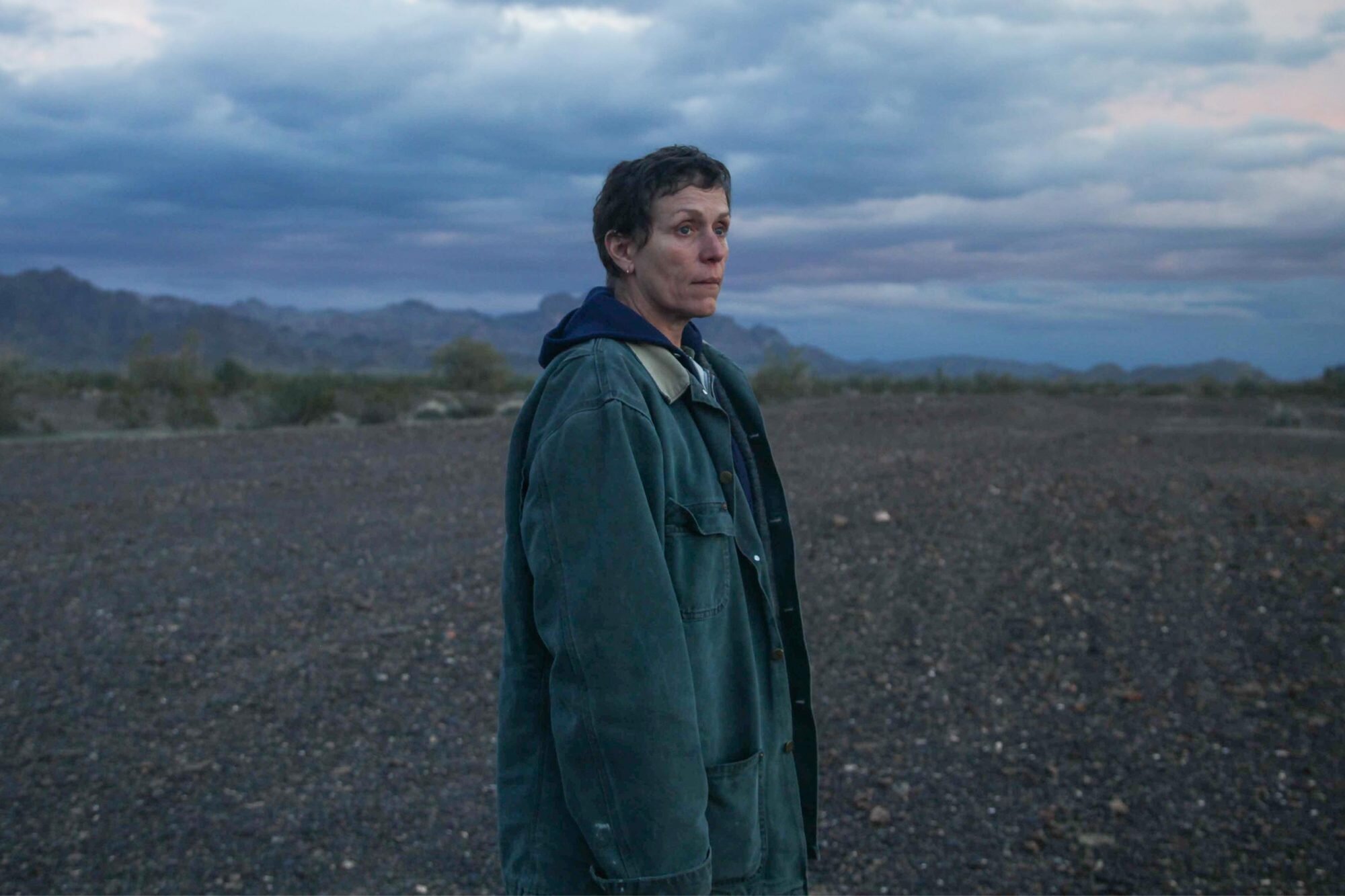 Oscar 2021: Beyond any prejudice

No longer the classic traditional Hollywood cinema. The undisputed dogmas are deconstructed with films, contents and appointments capable of bringing a wide breath of novelty. Deep reflections on the world and distant visions, but ready to instill knowledge and abatement against all forms of prejudice.

Quality to be taken into account for the film The Man Who Sold His Skin direct Kaouther Ben Hania. The huge conquest of Tunisia for the first time in competition in the category of Best International Film.

The sad story is a young refugee fleeing the Syrian war full of hope for a new life. Ready to devise any strategy in order to travel to Europe to his beloved, a long journey that will see him transform into a “living” work.

On top of all the actor of Anglopakistani origin Ahmed Rice protagonist of the film Sound Of Metal. Known in the miniseries The Night Of (produced by HBO), Riz Ahmed garnered attention for being the first Muslim-born actor nominated for Best Actor.

The film directed by Darius Marder represents a long journey into Ruben’s intimacy. Former drug addict and drummer in a heavy metal band, he brings to the screen the hard battle and awareness towards the dead end tunnel of silence and solitude of the protagonist.

It is difficult not to mention the leading actor of the film Minari in the race Steve Yeun, earning attention for being the first Asian American named. The powerful film directed by director Lee Isaac Chung, in which the bizarre and profound events of a Korean family towards the conquest of the typical American dream, are under everyone’s attention. 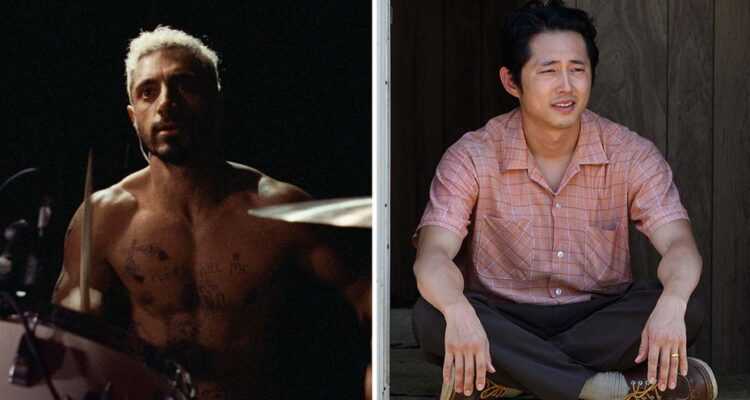 Who will be the winner?

The only certainty that recurs on time are the predictions relating to the future winners of the 2021 Oscars. According to what has been revealed by some official and unofficial sources, many of the great expectations are all about Chloé Zhao’s Nomdland, stealing the podium from David Fincher’s Mank ( ready to console himself with “minor” prizes).

The most appreciated in the public eye is instead Judas and the Black Messiah directed by Shaka King. Considered as the spearhead of “black” cinematography, the real story of the leader of the Black Panthers Fred Hampton ready to fight against silence and racial hatred.

Italian cinematography also continues with its head held high in the race represented by Matteo Garrone with Pinocchio and Laura Pausini for the best original song in the soundtrack of Edoardo Ponti’s Life in front of itself. A great hope ready to be fulfilled in the night.

Posthumous victory very likely a Chadwick Boseman for the interpretation in Ma Rainey’s black bottom. The actor who died very young at the age of 42 was the protagonist of the film directed by George C. Wolf together with Viola Davis.