On Oscar night 2022, held in Los Angeles, during the awards ceremony of the 94th annual Will Smith beats up Chris Rock

During the ceremony of the Premi Oscar 2022, Academy AwardsWhen everything went as planned, the unimaginable suddenly happened: actor Will Smith, publicly slapped and threatened Chris Rock, because the latter had offended Smith’s wife Jada Pinkett Smith with a tasteless joke. 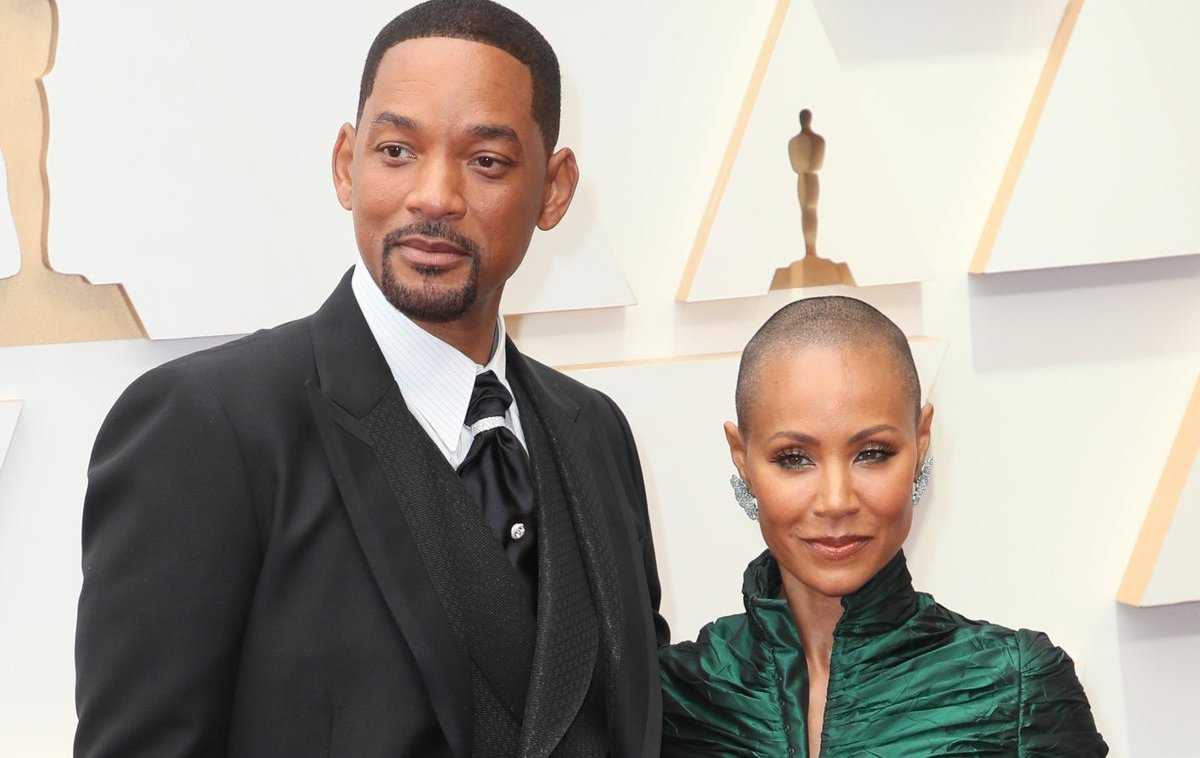 All the drama, minute by minute

While the awards ceremony flowed according to plan, too much, since many pointed out that the ceremony was taking too long compared to past years, but above all also slowly, so it tended at times even to bore, but suddenly the evening comes alive unexpectedly with an episode never happened before.

We’re talking about the slap Will Smith gave Chris Rock.

Will Smith, on the evening of the 2022 Oscars, was awarded Best Actor, of course, but it is not the award ceremony that makes us wonder, but rather the punch it gave to Chris Rock. Until recently, Smith himself laughed at Rock’s politically incorrect jokes, but apparently when the joke was made about his wife it was not digested well.

The joke in question that Chris Rock did not like actor Will Smith about his wife Jada Smith was made about the fact that Rock was looking forward to seeing the woman in G.I. Jane 2where Jada has to appear shaved, where she already is shaved because she suffers from alopecia, which she herself has spoken about publicly.

Then Will Smith, in defense of his wife, jumped up, going up on stage to give Chris Rock a slap, then returning to his seat, shouting the exact words twice:

Don’t name my wife with that fucking mouth

Obviously, the bad word has been disabled by the audio of the American TV, but not by the foreign one.

Was the slap real or was it all a farce?

Stunned and incredulous the people present in the room, they were reluctant to believe that the excellent actor Will Smith, favorite for the Oscar as best actor in the film: A winning family – King Richardhad made such a gesture in front of friends, and millions of people.

But it is also not to believe that it was all fake, why would Smith and Rock have to lend themselves to such a farce? Did that even include having to insult Smith’s wife?

To believe that that epidose was not all scene, it was enough to understand it from the angry face of Will Smith, to whom after the incident Rock luckily did not react and carried on the conduct of the ceremony, announcing the Oscar for the best documentary that went to the Summer of Soulby director Questlove, found himself in the middle of the storm, where everyone was still taken by the scene, not caring about the award ceremony. 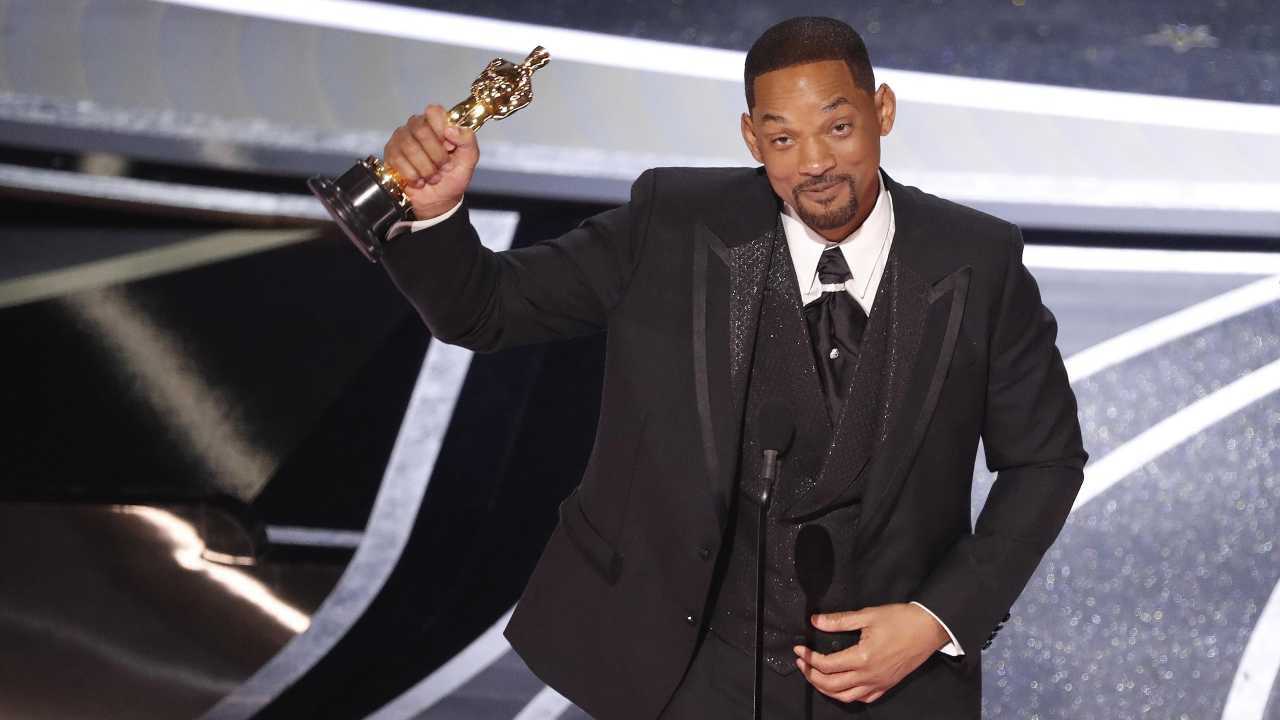 At this point the question arises spontaneously. Isn’t all this aggression on the part of Smith towards Rock due to the fact that there are other precedents between the two? In an attempt to find out, The Wrap went to investigate a bit, with excellent results, actually finding precedents.

In fact, in 2016, when Chris Rock presented the Oscars in the opening monologue, he made fun of the Smith couple, because for the second consecutive year there were no black candidates. So Rock cheered saying:

Jada boycotting the Oscars is like me boycotting Rihanna’s panties. I was not invited

And it’s not fair that Will was that good and wasn’t nominated, but it’s also not fair that they gave him $ 20 million for Wild Wild West! 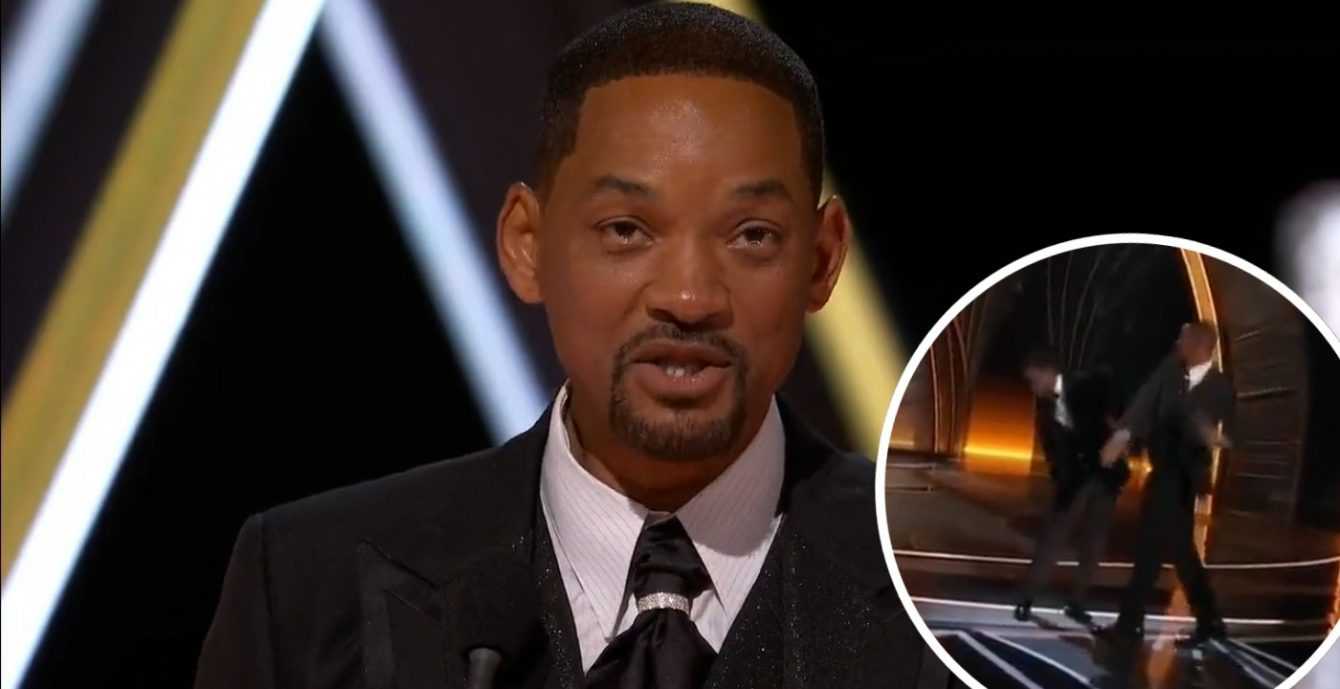 During the scene, the actress Jada Pinkett Smith, appeared very embarrassed and mortified, in fact during the commercial Lupita Nyong’o, Meredith O. Sullivanle were very close. Denzel Washington also spoke to him.

And while parties were already formed, between those who justified Smith and those who blamed him, here comes the announcement that Will Smith had won the best actor award for the role of the father of the Williams sisters. Once on stage, Smith apologized to the Academy Awards and his peers, but not Rock. Then starting with his speech:

Richard Williams was a proud defender of his family. At this moment in my life, I am overwhelmed by what God is asking me to do and be in this world. By making this film, I was able to protect Anujanue Ellis, one of the strongest and most delicate people I have ever met. I was able to protect Sanyyya and Demi, the two actresses who played Venus and Serena. In my life I am asked to love people, to protect people and to be a river for my people.

He then went on to say he wanted to be a vehicle of love, crying real tears, bursting with emotions, with the happiness of having just won an Oscar and the anger he had just before. The actor’s gesture made the person who is Will Smith lose points, because violence is never the solution and he certainly didn’t give a good message, but now what’s done is done.

On social networks about the episode there are a lot of comments also from directors and actors who dissociate themselves from the actor’s gesture, which it turns out that he does not have a good reputation in this regard. Surely Smith did the greatest damage to himself first of all, because what for him should have been a beautiful evening with a lot of reward, is now clouded by the gesture he has made. Surely a discordant note that will remain a scandal for the next few months.

Later, however, Rock apologized to Smith, also deciding not to file a complaint against his colleague.

What do you think of it? Is he still the noteworthy actor you knew or has he also dropped from your hearts? Let us know in the comments and in the meantime enjoy the exciting new exclusives on the Disney + platform, full of fun and adventures.