Yet year after the release of its predecessor, WRC 10 shows up in its final version. A while ago, we got our hands on its preview version and, now, we’re ready for the full review. After having had a first taste of it, we had good expectations: Sure, the changes didn’t seem too exciting compared to the past, but the premises weren’t bad at all. Unfortunately, however, after spending a few hours on the track, we had to change our minds on a few points. Surely, the title has some gems who will be able to please lovers of the genre, but there are still many perhaps. Let’s find out all the details of WRC 10 in our review.

WRC 10 review: not the jump we expected

While the premises were good during our preview, during our WRC 10 review, we had to review some details. Unfortunately, in fact, the real changes between this new title and WRC 9 are not so many. The real big news is a new mode, but in fact nothing else. This is a real shame, if you also think about the potential of the new hardware on which to run the game. Sure, with Playstation 5 we had the opportunity to once again experience the potential of the DualSense, but little more.

In general we have a rather common choice in the single player mode which consists of a career or the season. What changes, But, is the introduction of the 50th anniversary mode. This allows us to go back in time and retrace some important stages of the past. A nostalgic veil which will surely be appreciated by enthusiasts. In particular, we can relive experiences such as the Rally of Sanremo of ’81 or the Safari of ’83.

A little further towards the mainstrem

One of the things we noticed in the early stages of our WRC 10 review was the choice of improve l’experience through the controller. Using the pad on consoles, we immediately perceived a certain ease of use that, perhaps, was not so evident in the past. The control of the car is decidedly balanced and well calibrated, especially on the new generation controls. This is certainly a an important step, especially towards all users who do not have a driving position, but I still want to enjoy a great gaming experience.

We tested the title on Playstation 5 and experience with the new DualSense of Sony was great. We were able to savor every single change in the trajectory of our car. Not only the vibrations they made us an integral part of the path, but the ability of the triggers to adapt the condition of the car was exceptional. We felt the strength during a curve, the difference in the track, the arrival of the gravel and the stresses on the suspensions. Very interesting it is also the audio we hear coming from the controller which makes the experience complete at 360 degrees. 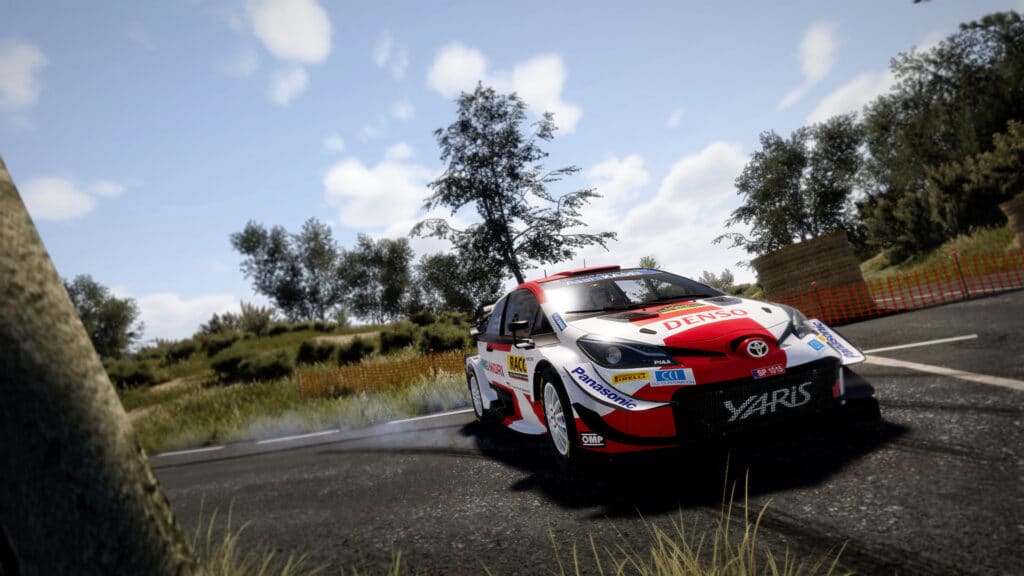 How does this WRC 10 run on PlayStation 5?

Our WRC 10 review is based on the Playstation 5 version which, in some respects, was not exactly what we expected. If the experience with the DualSense was incredible, the purely technical one did not fascinate us. Although it cannot be said that the general graphics are poor, it didn’t even surprise us too much. Changes from the past seem to be almost non-existent. The cars and the tracks have it anyway a good overall yield, has and details external non They were taken care of. The outline scenery, in fact, remains quite poor and does not give us the idea of ​​next gen.

Moreover, during our gaming experience, we also witnessed some small graphic defects, such as phenomena of tearing e pop-up. A real shame, also given the power of the hardware on which we tested the title. Let’s say that maybe something more on a technical level it could certainly be done. 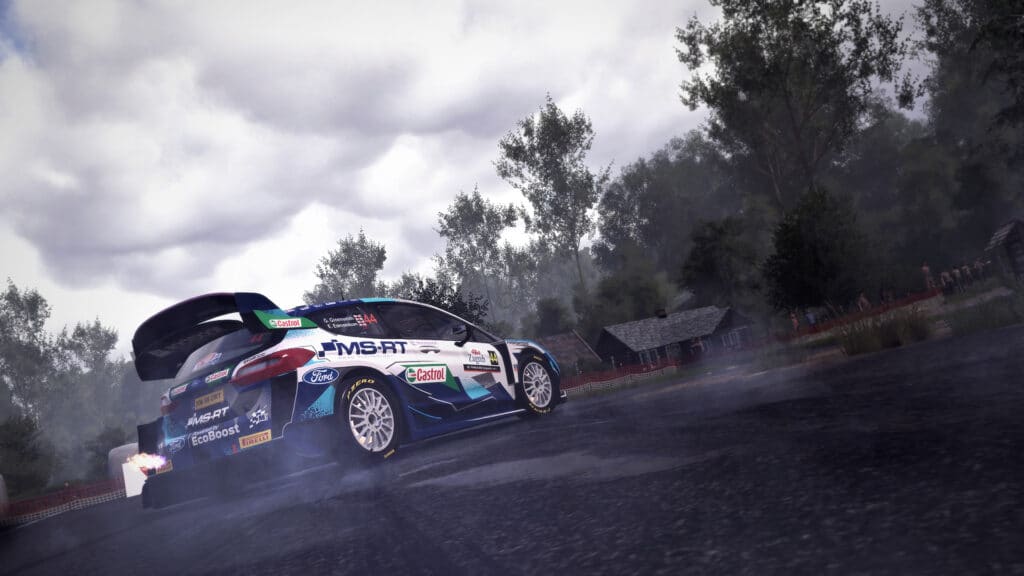 Al end of our WRC 10 review, we are a bit torn. On the one hand we have some small content innovations, such as the inclusion of the 50th anniversary modeor, on the other hand, however, we realize that this is the only real change. On a practical level we have no technical improvements and, on the contrary, we also have some small graphic defects. Surely, those who don’t own the previous chapter will get a good deal. They will have in their hands a game that is enjoyable from many points of view and also full of a new mode. Those who, however, have WRC 9 in their hands, unless they are madly craving the 50th anniversary, will be able to do without it for a while. Generally speaking this is a good title, don’t get me wrong, but the differences with the past are so small that, it is difficult to feel the need to jump. 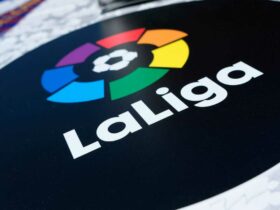