Bandai Namco and Outright Games announce the arrival of the official video game of the famous PJ Masks series this fall. Get ready, the pajamas are on their way

News of these hours, Outright Games is working on the playful transposition of the famous children’s series dedicated to the famous Pajamas. The fanchise was originally born from a series of children’s books called Les Pajamasques, written by Romuald Racioppo. Following the success of the TV series, produced by eOne, Hasbro’s global entertainment studio, and broadcast by Disney Junior in 2015, it was decided to also focus on the video game market. Therefore, this Autumn the official video game dedicated to heroes will be released PJ Masks.

The official video game of the PJ Masks series is out

The title, distributed by Bandai Namco, is developed by the production company Outright Games. The latter is famous for developing several brand-related games family friendly such as Peppa Pig, The Addams Family, Hotel Transilvania and Spirit. Heroes of the night it is therefore the last title coming for this autumn dedicated to Pajamas. So put on your costumes from Gattoboy, Owlette e Geco and become the strongest superheroes ever. Use the speed of Catboy, the flying moves of Owlette and the strength of Gecko to defeat the most fearsome. 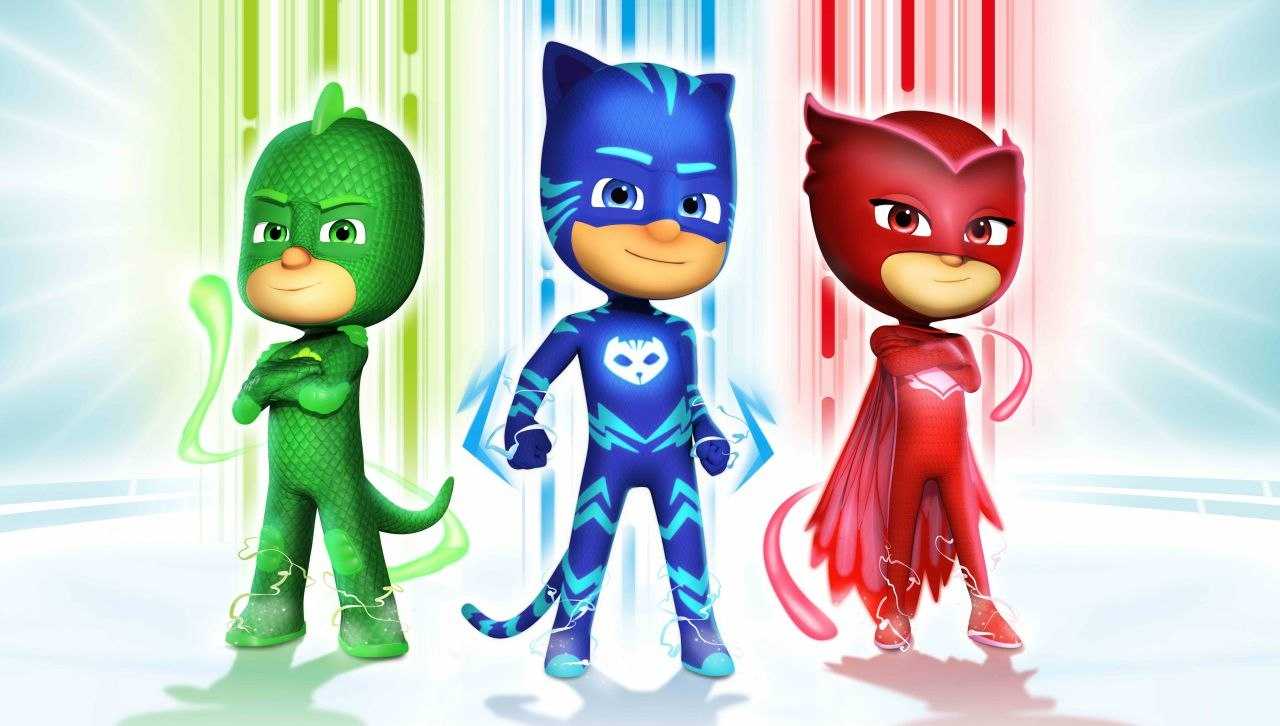 In the game you will explore otto places in the series, from the roofs of the city to the mysterious mountain, even passing through the moon! With your helper PJ Robot in addition to discovering the true value of friendship, you will also have the opportunity to identify the different collectibles scattered around the map. So you will be able to save the world from Romeo, Lunetta, the Ninja of the night and the others fearsome bad? PJ Masks is currently one of the best licenses for the audience preschool from 2 to 5 years, ranking in the top five animated series Disney Junior.

To buy securities in Discount go to our Instant Gaming link! To stay updated on the latest news, restate on the pages of TechGameWorld.com.