The appreciated management Planet Zoo di Frontier Developments celebrates its first 2 yearsi in this November. To celebrate this anniversary, the development team has initiated the release of a new free update which will add different content to the title. For the players there will therefore be several new features that will enrich the gameplay of the title.

Among the novelties available to users with the new Planet Zoo update we find the possibility of add a pastry to your zoo which will offer guests sweets and delicacies of various kinds. Also noteworthy is the arrival of one new species of lemur which, inevitably, is destined to become a reference point for the players of the popular management system. 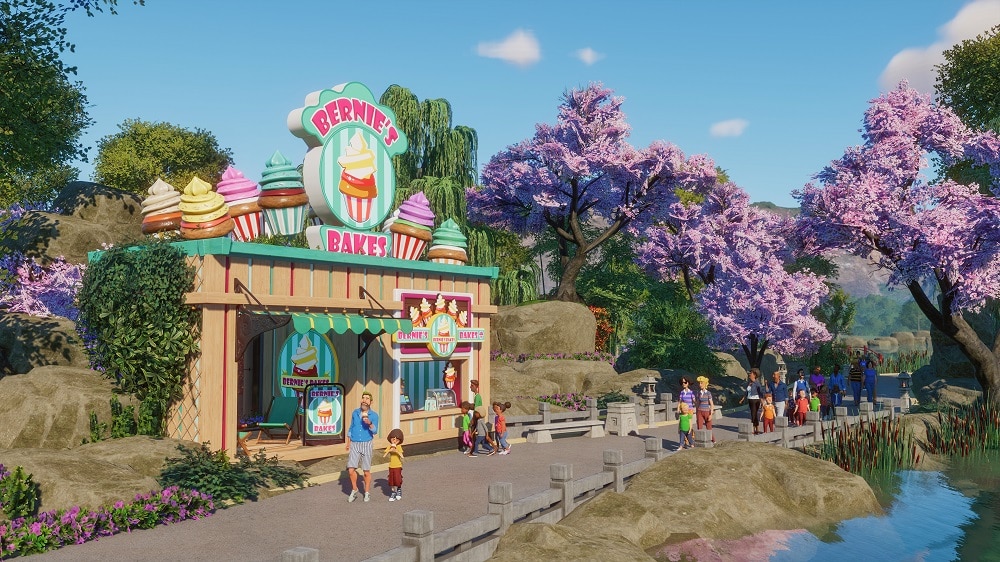 Today, Planet Zoo delivers over 115 species of animals (some arrived with additional packs) showing the enormous diversity of the animal kingdom. Overall, in these two years since its launch, the game has registered the arrival of 7 DLCs which have been joined by a large number of updates. Recall that the title is available on Steam with full Italian support and with lots of content to add to the basic version of the title.

The game team made a long live video to celebrate the two-year anniversary. Here she is: