PlayStation 5 has officially celebrated its first year of life, remaining, unfortunately, still the unobtainable object of desire of many fans. The new console Sony is the most obvious victim of the pandemic’s effects Covid-19 and the semiconductor crisis, elements that heavily impacted production. Added to these endemic limitations were scalpers and scalpers, which further sabotaged the launch of the console. But now, a year later, what exactly is the situation like?

PlayStation 5, since its first announcement, has always been configured as the ideal heir of PlayStation 4. With its new flagship Sony wanted and still wants to carry on the strategy that made its old generation console great, with the guarantee of a playful ecosystem full of level exclusives able to leave gamers speechless.

To succeed in the enterprise, the next gen from Sony starts with exceptional hardware. It is no coincidence that one of the strengths of PlayStation 5 is theSSD custom made to measure by AMD, which allows the console to have lightning-fast loads with out-of-scale processing capacity. We have had the opportunity to evaluate the goodness of this design choice on several occasions during the past months, especially thanks to the exclusives such as Returnal and Demon’s Souls Remake.

To complete the next gen feeling, the controller took care of it DualSense, which thanks to the Sony exclusives has been able to give the best of itself, with the haptic feedback and adaptive triggers, able to create a more immersive gaming experience than ever. It’s just a pity that the uses of the controller’s peculiarities are still rather limited and we will have to wait for the arrival of more ambitious games to really see its potential expressed at 360 degrees.

Even on the operating system there is little to complain, given that it is a direct upgrade of what is seen on PS4, even if here we have to report the lack of some functions, quite comfortable, which on old gen instead had not been long in coming. One above all is the ability to sort games into folders, inexplicably still absent a year later.

In short, technically speaking, there is very little to complain about the new Sony console.

Yes, but the games?

One of the sore points that plague PlayStation 5 is that of games. Although several titles have been released during the past months, in fact, there are very few that really make you think of the new generation. The reason is as simple as it is disarming: the scarcity of consoles has resulted Sony has re-evaluated its production strategy, opting for the release of cross-gen titles in such a way as not to alienate a substantial part of users.

We have obviously received some playful experiences designed specifically for the next gen; we’re talking about the likes of Demon’s Souls Remake, Returnal, Kena Bridge of Spirts e Deathloop, all high-level production able to capitalize heavily on the new hardware fielded by Sony. 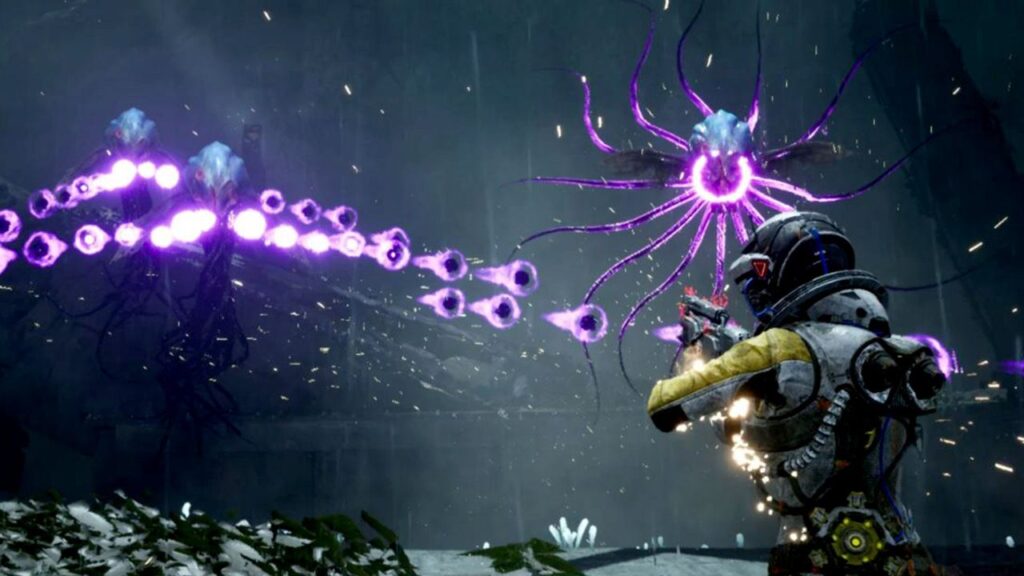 However, the vast majority of titles that arrived after the console’s launch were third party software, which although of quality, are not enough to make the potential of PS5. However, we are faced with high quality products in most cases, as one would expect from the triple A market, but which show the side of various technical limitations that for many do not justify the purchase of a new console.

In this context, Sony has also started publishing the Director’s Cut, taking advantage of the backward compatibility of PS5. In this case, these are improved versions of games that have already been released, complete with new content. Death Stranding is a prime example of this strategy, which for the moment we do not feel we can fully promote, since it involves a fair increase in many exclusives.

Although therefore we cannot complain about the actual quality of the video games that have arrived on PlayStation 5 in the last few months, the lack of exclusives begins to be felt. A lack that fortunately seems destined to be at least partially diluted starting from the first months of 2022.

A look towards the horizon

Net of some, dutiful, criticism on the lineup, the future of PlayStation 5 appears at least stimulating, in terms of upcoming products. 2022 in this sense will be the year of Gran Turismo 7, from Horizon Forbidden West and God of War Ragnarok, all titles that we do not doubt will be decisive for the future success of PS5. We are, unfortunately, also in this case talking about cross gen products, but given their nature of exclusive first party it is likely that Sony will be able to decline the next gen versions in the best possible way.

The new PlayStation Indies division also fits into this context, which should churn out products such as how Little Devil Inside, Stray, Sifu e Season during the next few months. It is very likely that many other video games will be added to this initial quartet, also considering the large investment that Sony is making in the independent development sector. 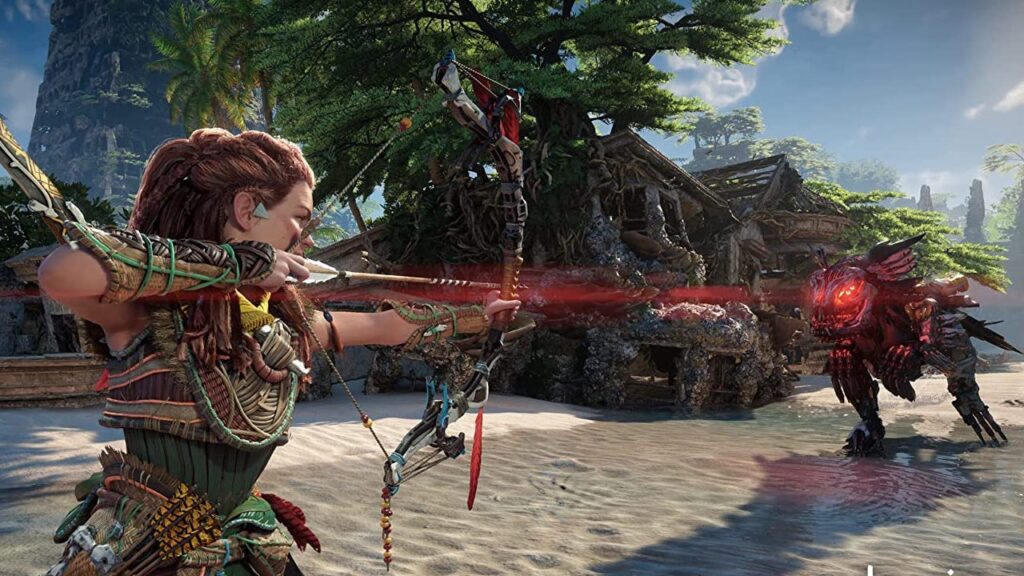 Moving on to non-exclusive video games, 2022 should also see the arrival of other highly anticipated video games such as the enigmatic and interesting Forspoken by Squre Enix, and maybe even Dragon Quest XII, of which, however, at the moment, we still know practically nothing.

In all of this, Sony also recently bought Bluepoint Games e Insomniac Games, the first working on projects not yet announced and the second engaged in the production of a large collection of Marvel-themed titles. In short, 2022 could be the year in which the new generation will really begin to make itself felt, on the other hand Sony itself has declared that it has the beauty of twenty exclusives currently in development.

WhatsApp: continuous crashes after the update? Here’s how to fix it

Futura: the trailer of the film with Matilde Gioli and Niels Schneider