Let’s go and see, in our short roundup, which were the seven titles protagonists of the news unveiled in this sultry August 2021 via the PlayStation Blog on PlayStation Indies

Despite the recent controversy that arose within Sony PlayStation, which saw the company under attack by many independent video game developers for policies deemed not really “friendly” towards them, there is no doubt that the video game library available for purchase on the Store is full of indies. Equally undoubted is the fact that, in the midst of the thousands of independent releases that take place every year, there are not many that remain in the hearts of gamers. But when they succeed, the place they take is really special.

A bit like what happened in the past with the PS VR Spotlight, Sony used its PS Blog to announce lots of news on seven different games that are part of the “PlayStation Indies”. The news concerns titles available on PS4 or PS5 (or both, depending on the case). Specifically, it was four new announcements and three updates of titles already in the library of Sony home consoles. In this article we will go to see them one by one, also showing you the trailers that have been released with each announcement. Let’s begin! 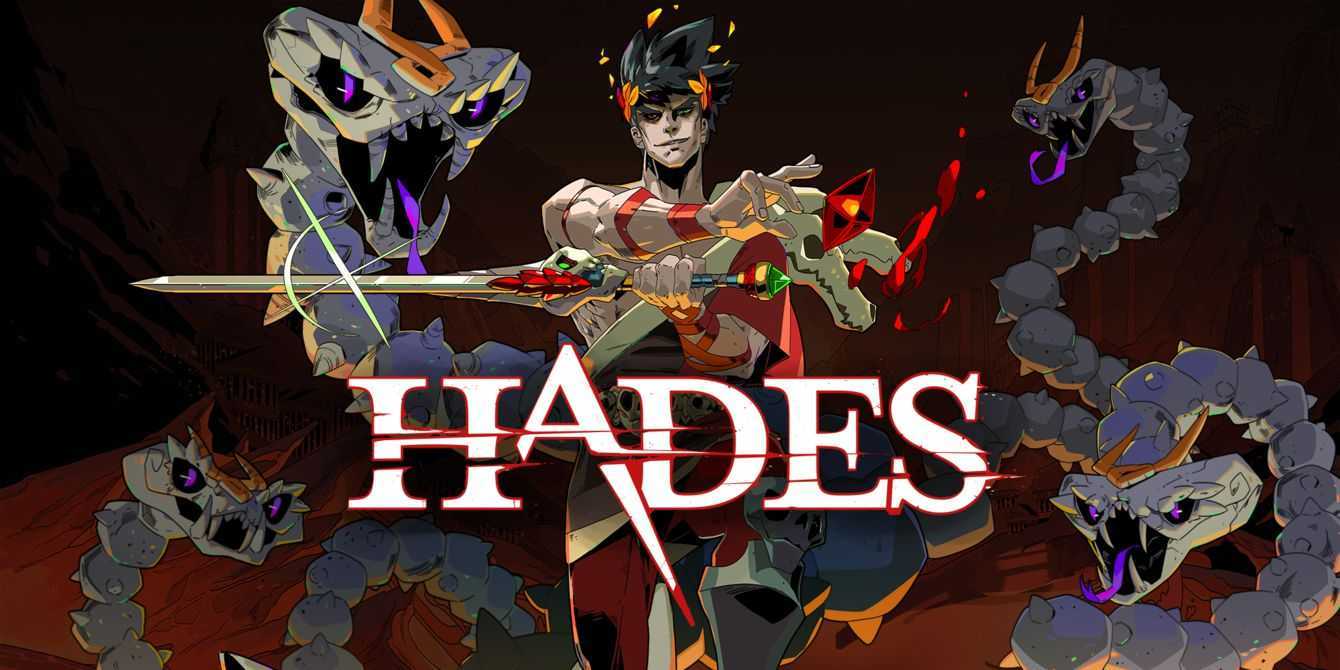 Announced some time ago for Nintendo Switch, Oxenfree II: Lost Signals will also arrive on PlayStation 4 and PlayStation 5 at launch. The title of Night School Studio is set five years after the events of the highly acclaimed first chapter, putting a new cast of characters on stage. Riley is our protagonist and we find her intent on investigating some strange radio frequencies in her hometown, Camena. A supernatural mystery with gameplay very similar to its predecessor and a narrative driven by the player’s choices. The release is for now set at a generic 2022.

Wytchwood is an adventure game based on crafting mechanics that has that Brothers Grimm fairytale twist that nostalgics love so much. We will take the guise of a witch, trapped in a strange dark pact that she doesn’t even remember making. The only way he’ll have to get out of it is undo the misdeeds of a diverse cast of characters, who are doing everything to create terror. We will have to find the right ingredients to cast our spells and create potions to stop them and restore balance. Wytchwood will arrive on PlayStation 4 and PlayStation 5 this fall.

Carrion is the reverse-horror of Phobia Game Studios that it will put us in the shoes of the monster and not the victim. Specifically, we will take on the role of an amorphous blob of nerves, teeth and tentacles that awakens in a secret underground laboratory. While we will make our way to the exit, trying to escape, we will also have the possibility to absorb and consume any human being we find in our way, thus expanding our dimensions and literally paving the way. Carrion will arrive on PlayStation 4 in the course of 2021.

A Short Hike is an adventure that has already made PC players dream and that we are really happy to be able to see again on PlayStation 4. The title of Adam Robinson-Yu he will accompany us in the short climb of Claire, a bird that takes flight and decides to explore a mountain from the bottom up. Exploring the small open-world created for the occasion, we will have the opportunity to meet NPCs who will need our help. A Short Hike will arrive on PlayStation 4 in the course of next fall and those who play on PS4 Pro will have the opportunity to enjoy it in 4K.

Coming to PS4 and PS5 consoles (as well as Xbox Series X | S and Xbox One), Hades is Supergiant Games’ award-winning infernal roguelike, which we have already talked about extensively in our review of the Nintendo Switch version. Not long after the release of Pyre, the small development team immediately started thinking about the new title. The details of the origin of the creation of Hades are explained directly by Supergiant Games in the post of the dedicated PlayStation Blog and, moreover, thanks to PlayStation Underground you can also enjoy an additional 25 minutes of gameplay on Sony consoles. The game will arrive on PlayStation 5 and PlayStation 4 on August 13th… and get ready because we will have to say!

Initially hailed as a simple April Fool’s Day, Sol Cresta is the sequel to Moon Cresta and Terra Cresta and is a vertical shooter in which we will play as Yamato in his fight for the reconquest of the Solar System, now mastered by the Mega Zohar army. The PlayStation Blog post is mostly devoted to the story that led to its creation. The game will arrive on PlayStation 4 under the Neo-Classic Arcade label.

The most interesting mechanic in the Axiom Verge sequel is coexistence of two different worlds. The upper world, the one already shown in the previous released trailers of the title, is only the first part of the game that gamers will be able to explore. In an alternate dimension there is a world interconnected and connected by a bridge, a world of alien origin and also apparently very different from the higher one. We will be able to enter and exit this “breach” world along the course of the game, thus allowing a non-linear exploration and also adding a great deal of secrets that can only be discovered in this particular world. The game will arrive, it is not yet known when, both on PlayStation 4 and on PlayStation 5.

Here ends the news released by Sony in this hot August 2021 on the PlayStation Indies. What do you think about it? What are you most interested in? Write it to us below in the comments, we will continue to keep you updated with all the news, guides and reviews on videogame and tech! And if you are interested in game keys at affordable prices, we recommend that you take a look at the InstantGaming catalog!