Find yourself a “fashion victim” without restraint or judgment: the costumes and extra clothes of Arceus Pokémon Legends are within reach!

Perhaps we will not have the opportunity to dedicate to Arceus Pokémon Legends the peculiar move of his divine mascot, but that won’t stop us from helping you get it the costumes and bonus clothes. We want to be clear right away: these are awards for the diligence of the loyalists who have supported the franchise so far. Ergo, if you don’t have the save data for the games in the series released on the Nintendo Switch, you will hardly go far. Pre-ordering the game also comes with extra rewards, but we’re here to help you find where in the game to redeem them.

Tailoring take me away

First of all, you will want to know where to get the costumes and clothes in Pokémon Arceus Legends in general. You must first have reached the part where you will join Team Galactic. At this point in the game, that requires about an hour of time (much the same to get the bike in Shining Diamond and Shining Pearl), you should have unlocked the tailoring. Predictably, that’s where you’ll need to head to redeem all your loyalty rewards. Anyone who ordered the game on Amazon will be entitled to the Garchomp’s kimono. We refer you to the presentation trailer, which touches on tailoring among the various topics.

But you are here for the costumes and extra clothes of Arceus Pokémon Legends, so we don’t think we need to delay any longer. Since we have touched on the subject of Shining Diamond and Shining Pearl, whoever has played them despite the smudges will be entitled touniform of Team Galassia (which this time is to be understood as the evil one). In short, a way like any other to set the record straight, don’t you think? This is the most striking of the rewards, though, since those who have supported the series for the longest time will still be entitled to slightly less… flashy rewards. 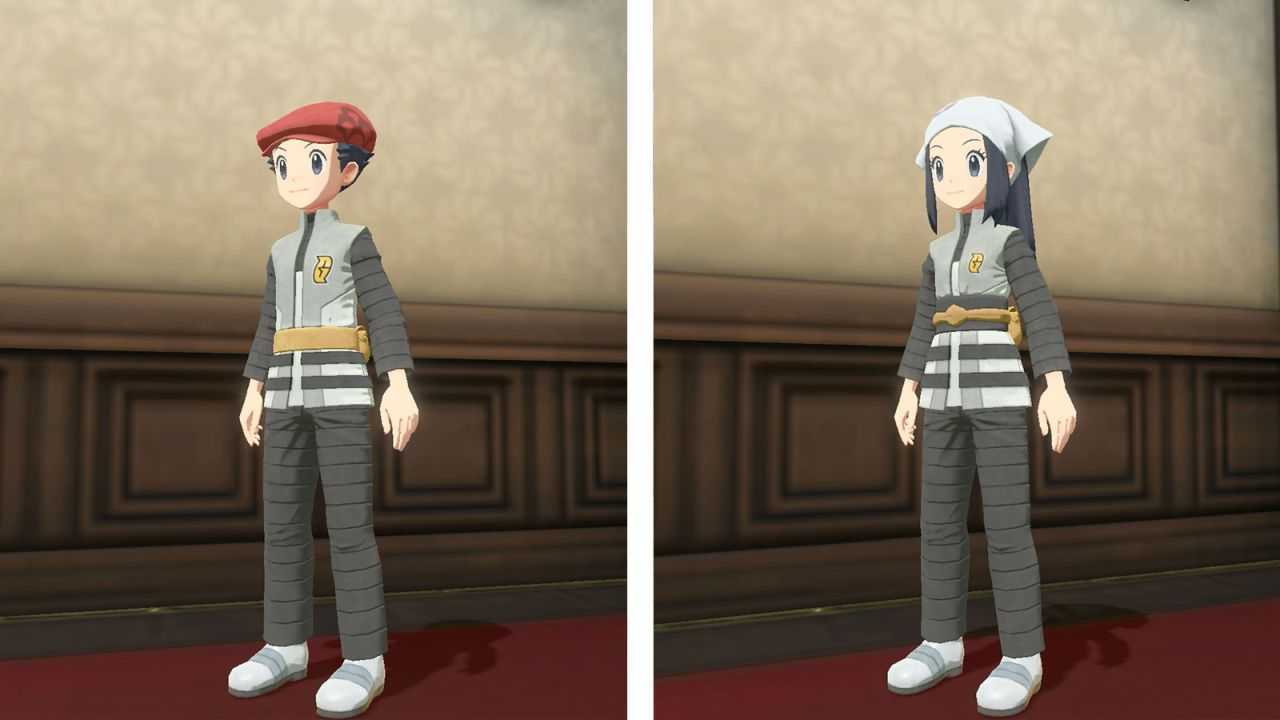 The situation is different for those who have played Pokémon Sword and Shield. You could think of uniforms inspired by Team Yell or at least by the coaches of that game (whose canonical names, by the way, are Victor and Gloria). Instead, instead of nods to British culture, those who have dived into the Galar region will be entitled to kimono di Shaymin. This reward, as well as all the previous ones or the one with which we will say goodbye, can be obtained by contacting those who manage the tailoring. Let’s not joke: once you are sure you have the corresponding save data, that will be all you have to do, I promise. 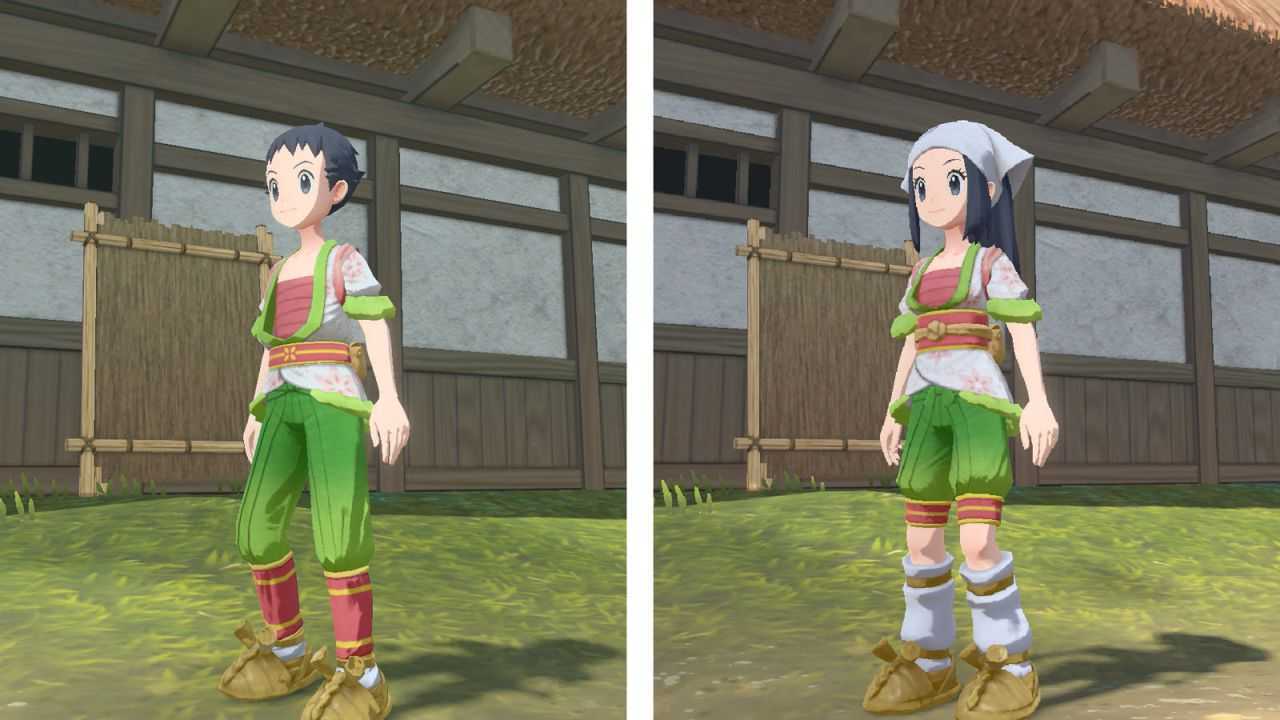 As a final surprise to our guide to Pokémon Arceus Legends bonus costumes and outfits we have what awaits those who have procured Let’s Go, Pikachu! e Let’s Go, Eevee!. In a move with the flavor of “Hey, you, new subscriber!”, Those who have played the latest first generation remakes will be able to enjoy … a mask dedicated to the respective mascots of the games. Now, the outfits that depend on pre-orders are the only ones you’ll need to hurry up for; for everyone else, the progress made in their respective games is completely irrelevant. In other words (already) it will suffice if it is save data: those at the beginning of the adventure are also valid, so you may need to get help from friends. 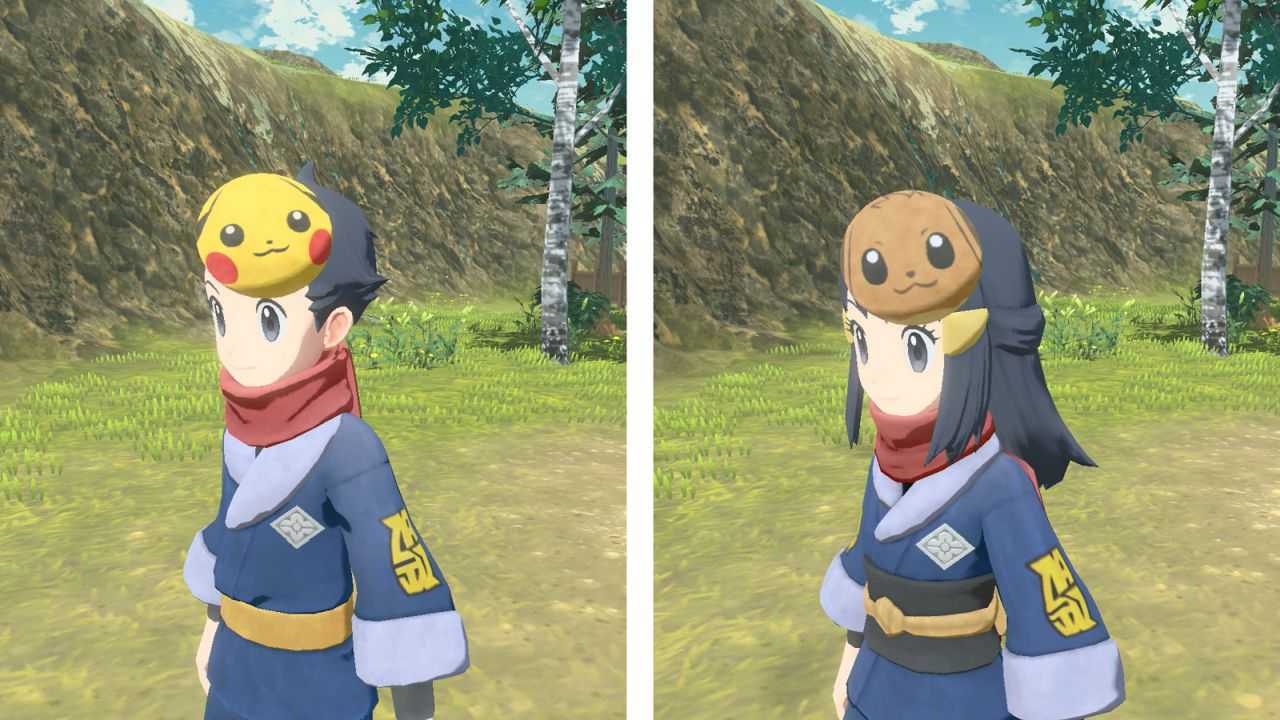 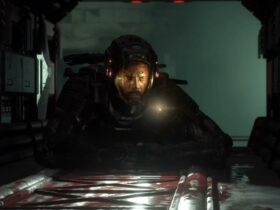 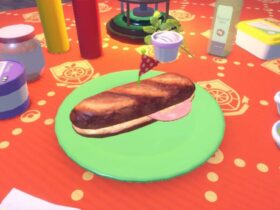