Playing Pokémon Go in pandemic times is more difficult, but in this guide we will see how to use a fake GPS with TailorGo

Since its inception, Pokémon Go it was designed to be played “on the go”. The main purpose, after capturing the countless Pokémon and completing the related missions, is to get people to go out and collaborate, creating “meeting places” – Pokéstop and gyms – where players can meet and socialize with each other. This game is also the promoter of culture which, through the various reference points on the map, spreads among young people, by discovering places in cities that may not have previously been known.

However, the pandemic has severely scaled down the game, seeing players forced to stay home during the various lockdowns that have occurred over this period. In this guide we will therefore go to see how to use a fake GPS on Pokémon Go using TailorGo. This software is indeed capable of provide a fictitious position to allow anyone to take advantage of the game to its fullest potential without having to move from home.

However this is not the only property of this program that is able to deactivate the location on life360 without anyone knowing, fake the location on Find My Friends and send the location on iMessage. But let’s go in order and see how to use the software with the app Niantic. 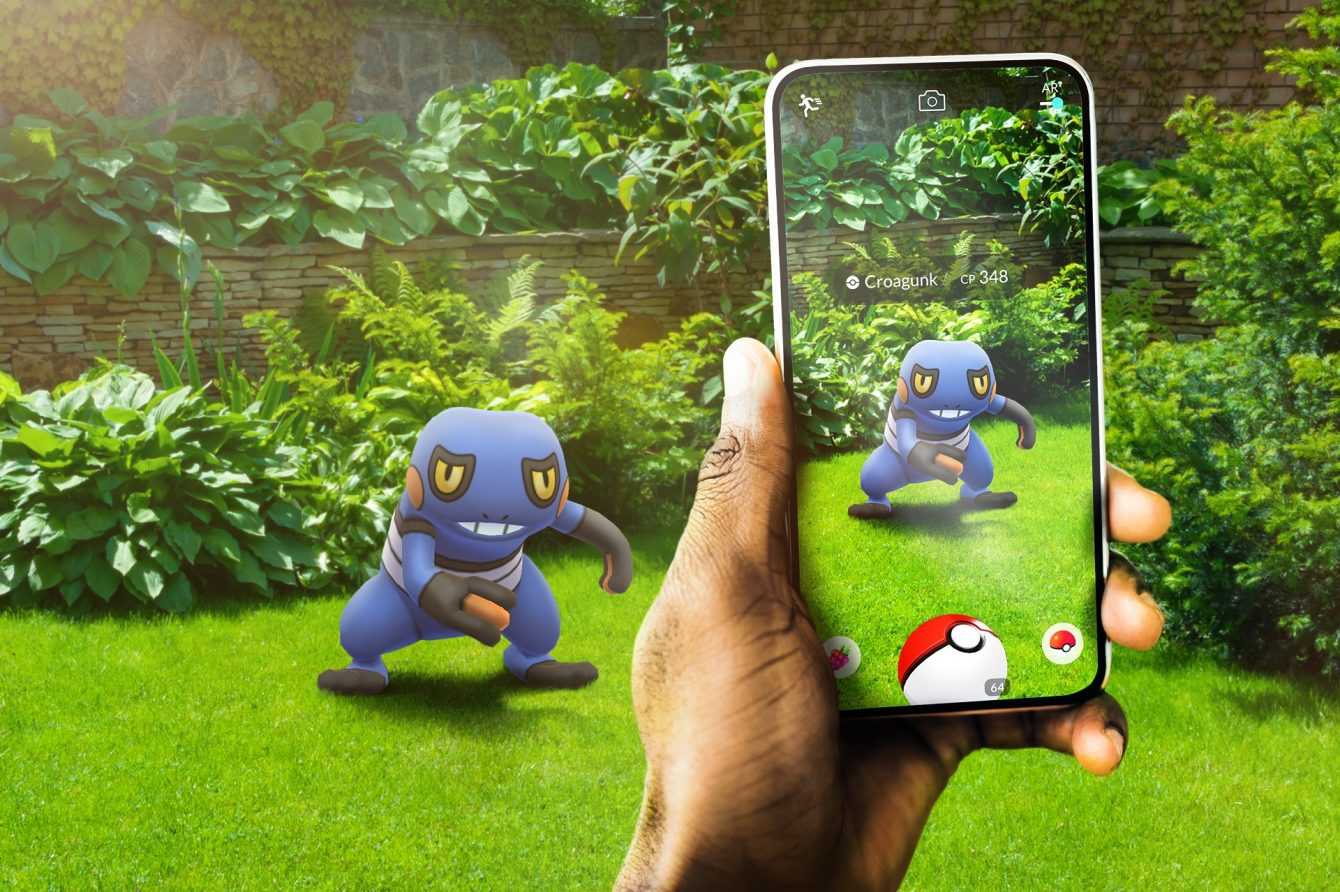 Augmented reality games have always been the result of attention for mobile gamers. However, with the arrival of the app developed by Niantic, this type of games has seen its greatest expansion. Fans of the genre and lovers of the video game series, which saw the light in the now distant 1996 with Pokémon Red Version e Pokémon Blue Version, have come together to give way to this phenomenon that has accompanied millions of players since 2016.

Initially criticized by the “media” for “creating a zombie army”, the phenomenon has continued to persist attracting more and more players to the cause. Leaving the four walls of the home e starting a career as a coach it was certainly the beginning that then kicked off the various transformations of the game. In fact, over the years it has undergone a slow process of metamorphosis which today sees a rather close-knit community.

However one thing remained pillow cases from the very beginning. The game cannot be played through fictional positions, but “live”. Nothing to the contrary, except that with this pandemic period many coaches have been forced to abandon the title following various restrictions that have affected all countries of the world. That’s why there are more and more software developed that allow you to use fake GPS on Pokémon Go and TailorGo is one of them.

Obviously the program it was not designed just for this function. It will in fact also be possible to set this software to provide a fictitious position on our mobile devices to be used later on the various social channels or on any app of our choice. But let’s see how it works.

Before proceeding to download the software, you need to unlock developer options on our affected device. We will therefore have to go up Settings and scroll until you find the words “Phone info” O “System info“. We click on the latter and start tapping on “Build number”Until we activate developer mode. Once this is done we can proceed from our computer with the following steps. 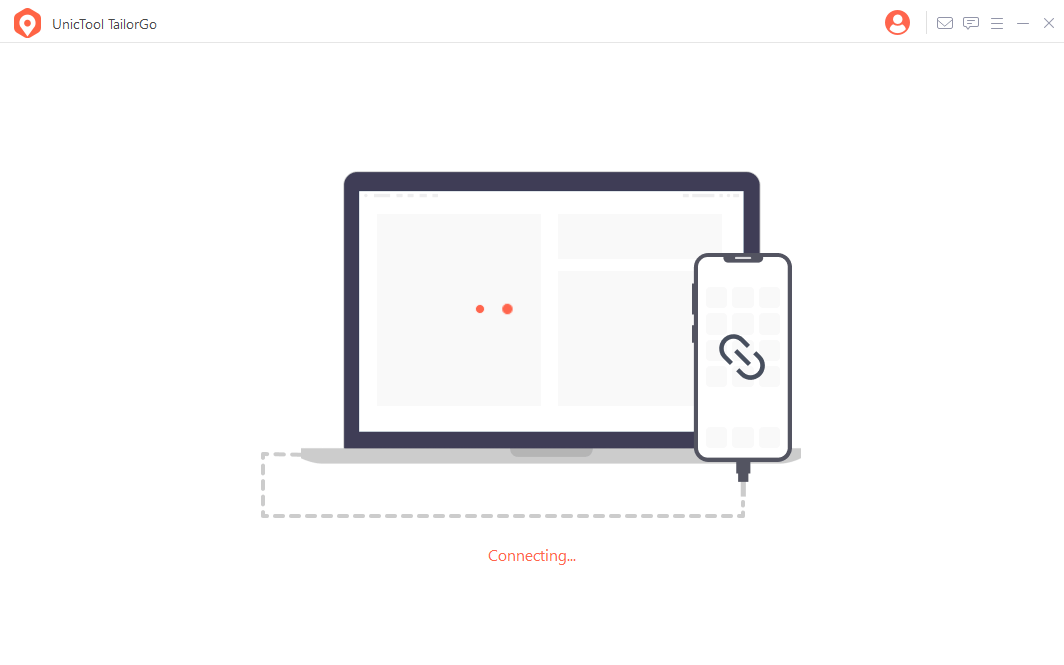 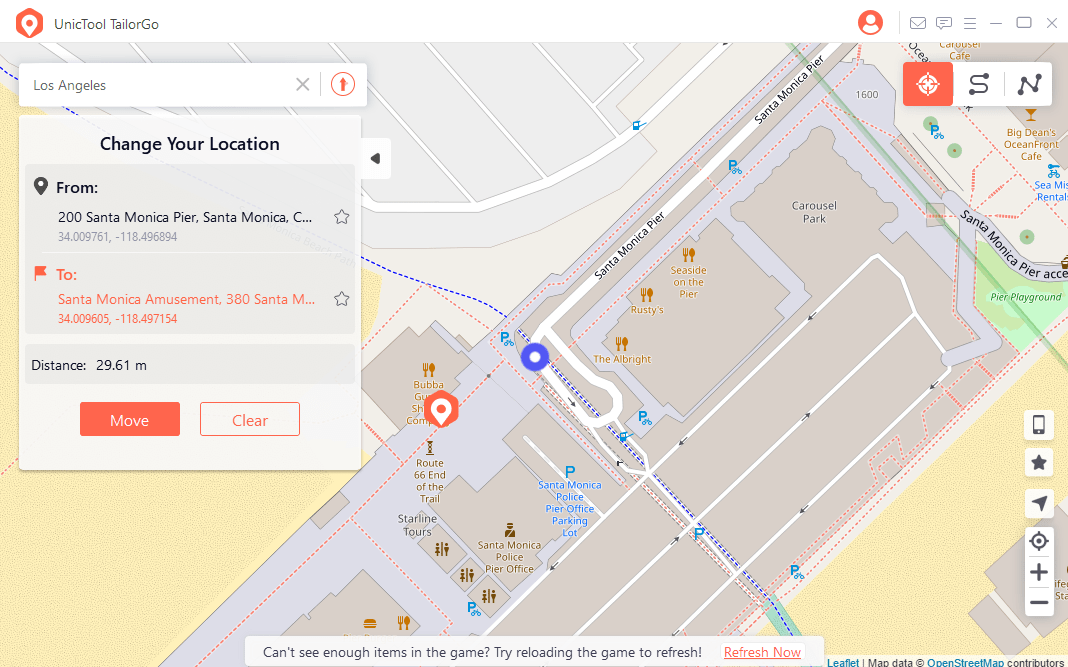 A software with a thousand features

However, TailorGo’s features certainly don’t end there. Thanks to this software, as we have already widely said, it will be possible to use a fictitious position. However it will also be possible “Move” just as if we were walking. In fact, it will be enough to select one of the modes present at the top right of the window and we will be able to move along a recommended path or we can create one ourselves specifically.

By opting for the recommended route, our locator will move along the roads with relative directions of travel. It will be a bit like set a route on Google Maps and follow it so to speak. With the second instead we can mark various stages and decide which direction to take our avatar positioned in who knows what part of the world. It will also be possible select the speed with which the movement will take place and whether to do there and back from that point, just as if we were taking a walk.

In short, hatching eggs will certainly not be a problem with this method! We remind you that the software is not exactly free. There are in fact some plans on a monthly, quarterly or yearly basis, depending on the needs of each user. What do you think of this software? Let us know yours in the comments. In order not to miss further guides concerning the videogame universe and beyond, keep following the pages of techgameworld.com!