Niantic just announced the Pokémon GO Tour: Live 2022. The first live event of this event will take place on Sunday 27 February 2022 from 10am to 6pm local time, immediately following the in-game event. Pokémon GO Tour: Management, to be held the previous Saturday. In an effort to deliver a real-world experience to as many Trainers as possible, Niantic said that the live event will take place in three cities in three different regions of the world.

According to what was declared by the software, the event will be paid and will be in some ways similar to what was seen with the Zone Safari in the past. As for cost, the company should remain around 20 euros per ticket. Three o’clock location affected by the live events will be:

The ticketed event will feature an exclusive gameplay and in-person activities and rewards, available only in these locations, such as:

At the moment Niantic did not disclose further information regarding the event, inviting fans to stay tuned for any news in the coming days. If you want to know more, we recommend that you take a look at the official website, where it is likely that all updates will be shared. 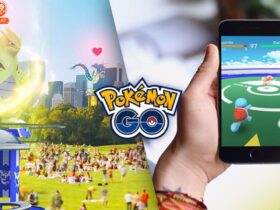 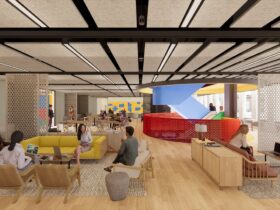 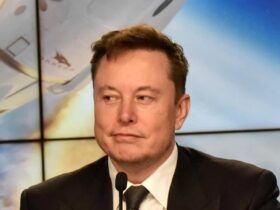