The new Pokémon Shining Diamond and Shining Pearl are finally available. The remakes of the titles released on the Nintendo DS in the now distant 2006 will bring Pokémon trainers back to the Sinnoh region with many adventures to live, the possibility to explore the Great Dungeons and to face the Team Galaxy. The two games are available exclusively on Nintendo Switch consoles.

The new Pokémon Shining Diamond and Shining Pearl are officially available today. The highly anticipated remakes of the games released for Nintendo DS in 2006 are playable on Nintendo Switch in a renewed guise that remains very faithful to the original titles. Coaches can choose between Turtwig, Chimchar o Piplup itheir first Pokémon and embark on an adventure to the region of Sinnoh. Note that there is a chance to encounter the Legendary Pokémon Dialga in Pokémon Shining Diamond or Palkia in Pokémon Shining Pearl. For more details you can consult the official site.

Where to buy them

The new Diamond and Pearl remakes are available exclusively on Nintendo Switch. Players have the option to purchase the two games in either digital version that in physical version. As for the physical version, we point out the possibility of buying the games directly on Amazon with delivery in 1 day. To complete the purchase we leave you the two boxes below:

The importance of reading: the literacy of the child 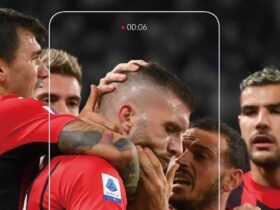 Oppo Reno6: here is the special collection dedicated to Milan 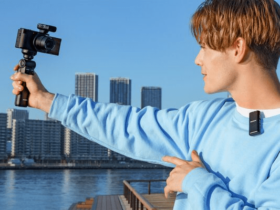