The best known brands of processors are two: Intel and AMD. Their choice always convinces, but let’s compare them

The processor is an important component in any type of computer, more or less performing, mobile or fixed. The reason is to be found in its peculiar function, namely that of being a hardware dedicated to the execution of the instructions provided by the various programs, which are often quite complex.

The best known brands of processors are two: Intel and AMD. Their choice always convinces, even in powerful computers such as gaming ones, perfect even for running complex applications such as autocad and rendering. This is the reason why we propose them in an article that sees the direct comparison of processors. In fact, there are several offers available online and it is really interesting the range of gaming PCs on PcAssemblati.me, a portal dedicated to fixed computers that are already assembled in efficient and interesting solutions, with one interesting proposal also as regards the processor. At this point we just have to start our Intel vs AMD face to face. Ready Set Go!

If you were to make a ranking on which is the best pc processor surely the first place would go, deservedly, to an Intel cpu, historical American brand founded in Santa Clara (California) in 1968, on the crest of the wave for decades. A security but also an icon for those who love and work with computers.

If you want a performing gaming computer without spending astronomical amounts the processor Intel i5 never disappoints, thanks to important power and speed and a very affordable price. An excellent option both for those who work with computers and for those who simply want to enjoy games like fortnite or cyberpunk. The other model of the Californian house that is really interesting is Intel i7, even stronger than the previous one and safe. If your choice aims high you will not be disappointed. How’s AMD faring? Read on!

AMD: the Ryzen line is waiting to be discovered

Advanced Micro Devices, this is the meaning of the acronym AMD, is a Californian company from Sunnyvale founded only a year after Intel, in 1969 as well as its direct competitor. The amd processors are present according to different price ranges but, to take us directly to the Intel processor comparison, it is necessary to choose those of the line Ryzen, which offers the best performances by fully inserting itself in the superior hardware category.

AMD Ryzen processors are featured in 5 categories: Ryzen 3, Ryzen 5, Ryzen 7, Ryzen 9 and Ryzen Threadripper. They are designed in both PRO and business versions. They offer very high performance and a memorable gaming experience, but also in the development of graphic images, it is truly unmatched. The price? Excellent, even more so when you consider quality in the long run: you won’t have to replace such a processor for many years. In short, AMD Ryzen has nothing to envy to Intel. Which to choose then?

We therefore come to the conclusion of this processor comparison. Both types of which we have spoken to you represent excellence and allow you to do things as simple as the big ones, they are perfect for all applications. The preference towards one or the other brand depends on the general set-up of the computer, our comparison ends, therefore, with an equal result. The processor, Intel like AMD, it will be important that it comes with graphics card, ram and ssd and hdd hard drive components of the same level. Only in this way will he be able to achieve the best performance.

The Guardians of the Galaxy game could be announced at E3 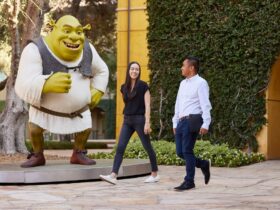 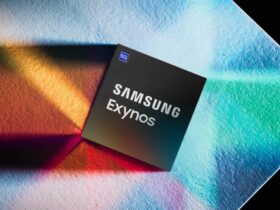 Samsung: the next chip is designed by artificial intelligence 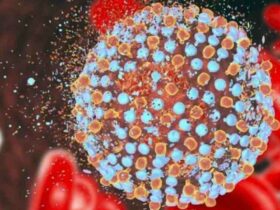 Notebook: the most recommended models of the moment

Refurbished Macbook Pro: the second life of the apple