Several classics from the Final Fantasy saga are coming to PS Now starting this month. Let’s go and discover them together in this dedicated news

There are sagas that, regardless of their age, will remain forever in heart of gamers with titles and chapters that represent real must-haves in many videogame libraries. One of these is certainly the Final Fantasy saga which has several titles to its credit, including spin offs, official chapters, remakes and remastered. Many of these titles in the Final Fantasy saga will arrive on PS Now, thus enriching the Sony service catalog. Let’s find out which ones.

As already mentioned, many titles in the saga of Final Fantasy will enrich the videogame offer of the service offered by Sony: ovvero PS Now. Starting from this month of September it will be possible to play one of these titles (by signing, of course, the subscription to the service). From September onwards, however, until December, the titles of the saga will increase. From September 7 it will in fact be possible to play the dated version 1997 from Final Fantasy VII. To follow, in October, precisely the October 5th, Final Fantasy VIII is coming. 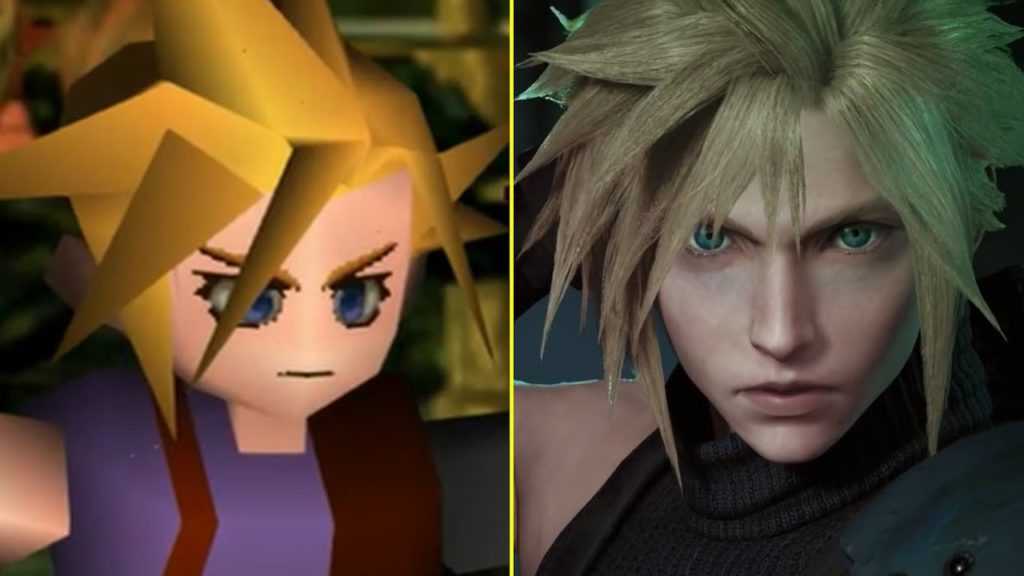 The two aforementioned titles will follow, in the course of the month of November (2nd) Final Fantasy IX, to conclude the roundup of the games by Square Enix il December 7 with Final Fantasy X-XII. The titles will be playable in the cloud or by downloading on your console, both PS4 and PS5. Let us know what you think and, if you are a fan of the saga, if this news makes you happy or not. You can let us know your opinion by leaving a comment in the appropriate section below.

To stay up to date on all the news from the videogame world and more, keep tune in on TechGameWorld.com. To buy some video games at a discounted price, however, we recommend that you take a look at the Instant Gaming catalog. 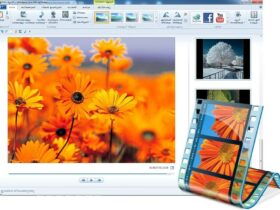