Krafton Inc, developer of PUBG: Battlegrounds, lashed out against Apple and Google for selling fake versions of his game, released by a Singapore-based company. In fact, in a complaint to the federal court of Los Angelese, the company claims that games “Free Fire” at Garena Online they echo several elements of his copyrighted title. These include the game structure and objects, as well as equipment and locations. On the other hand, Battlegrounds certainly needs no introduction, being one of the most successful battle royale in the world. With over 75 million copies sold, it is impossible not to notice that the title has been copied, albeit only in part.

Krafton Inc sued Apple and Google in a lawsuit for selling fake copies of its most famous title, PUBG: Battlegrounds. In particular, the company Garena would have begun to sell the game “Free Fire” through the App Stores of the two companies as early as 2017. And last year it would have also started to release “Free Fire MAX”. Both games, it seems, copy a lot of the elements of the battle royale of Krafton, which earned Garena over $ 100 million in the United States in the first three months of 2021. But that’s not all. The developer he also mentioned YouTube for hosting Free Fire gameplay videos.

Only recently, however, the developer of PUBG: Battlegrounds denounced Apple and Google, after they explicitly requested in December to limit the distribution of copy games. Therefore, now Krafton has not only asked for the effective suspension of the sale of the “Free Fire” games, but also for damages. Which coincides with Garena’s profits in recent months. Clearly, it remains to be seen what the court will say, but the company doesn’t seem at all willing to let Apple and Google get away with it. 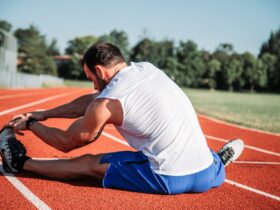 WeWard: here is the app that allows you to earn while walking

Bethesda: formed a new studio dedicated to remakes and remasters? 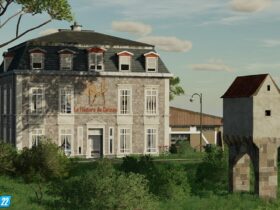