By now it is very close to the release of Resident Evil Village, the new chapter of the historic survival horror saga branded Capcom. From the announcement to today we have had the opportunity to observe the game in action several times and we have noticed several elements in common with the acclaimed fourth chapter of the saga. To allow everyone to grasp these references we therefore decided to write this article, where you will find all the similarities between Resident Evil Village and Resident Evil 4 that we managed to find before launch.

Watching any Village trailer you will surely have noticed some elements in common between the setting of Resident Evil 4 and that of this new chapter. In fact, both games are set in gods small European rural villages where technology seems to be underutilized. However, this is not the only common element between the two settings, but only the most evident one.

For example, another big common element between the two games is the castle. In RE4 the castle was owned by Ramon Salazar, a lord who controlled the village, while in Village is the abode of Alcina Dimitrescu and her daughters, which appear to play a very similar role. Also in this new chapter of the series it seems that both the villagers and the nobles are subjected to a mysterious worship administered by Mother Miranda, just like it happened with the The illuminated of Osmund Saddler in Resident Evil 4. 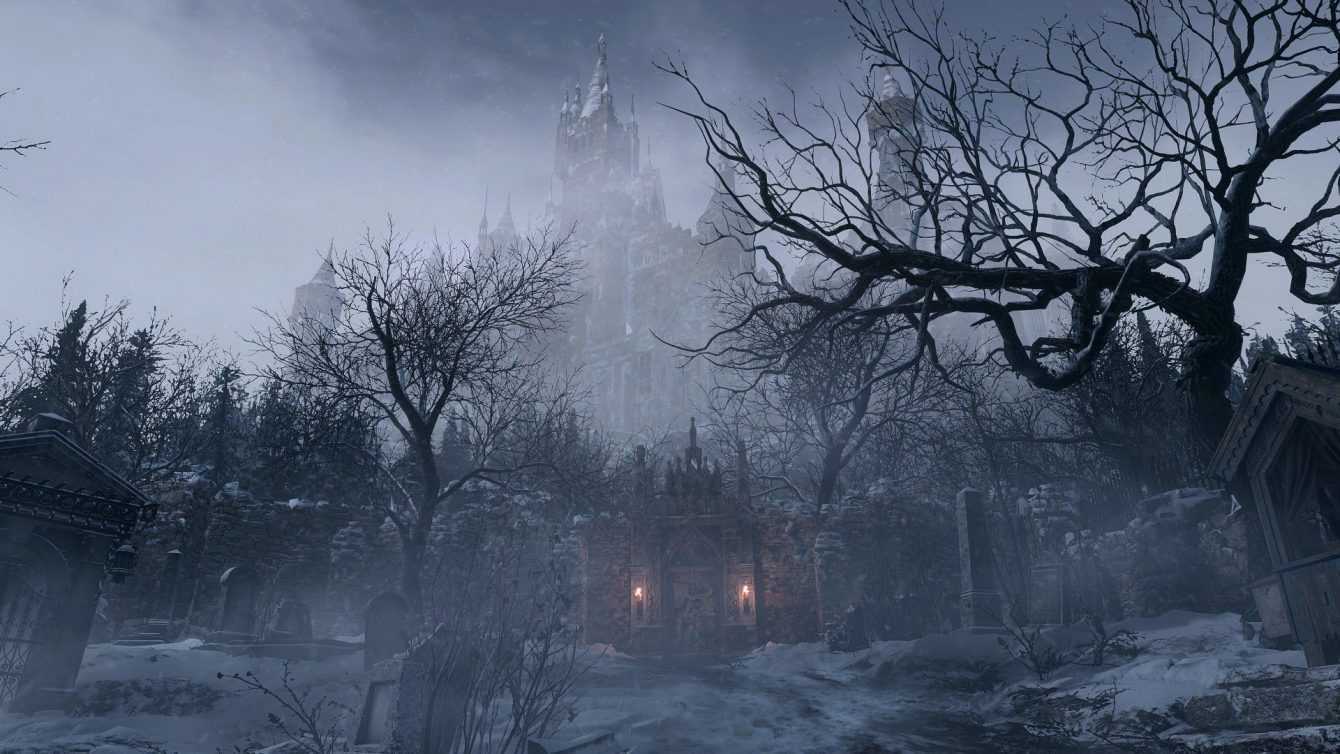 Another similarity between Resident Evil Village and Resident Evil 4 is the goal of the protagonist. In the fourth chapter the cult of the Los Illuminados has kidnapped Ashley Graham, the young daughter of the president of the United States. The sect’s goal was to use the girl for blackmail the USA, but unfortunately for them the Americans sent to his rescue Leon Scott Kennedy, the legendary policeman who survived the terrible accident in Raccoon City.

In Village the goal of Ethan Winters it’s extremely similar to Leon’s, but this time it’s a much more personal matter. The cult of Mother Miranda has indeed kidnapped Rosemary, the protagonist’s newborn daughter, and now her father is willing to do anything to bring her home. Although he obviously doesn’t possess the same talents as Leon, Ethan managed to survive the nightmare of casa Baker in Resident Evil 7 and consequently gained some experience in fighting bio-organic weapons. Thanks to his ability to survive even the most desperate situations and his paternal instinct, Ethan will certainly be able to put Mother Miranda and her underlings in serious trouble.

If you have played Resident Evil 4 for sure you will remember its characteristic much more action gameplay compared to the classic canons of the series. In the course of the game Leon was forced to face increasingly numerous and powerful groups of enemies, and to do so he had to rely on the right tools. In fact, in RE4 it was possible to find the most disparate weapons: machine guns, shotguns, mine launchers and even rocket launchers.

Apparently much of this immense firepower will also return to the Village since, as in Resident Evil 4, also in this title you will have to face large groups of enemies. This time though, you will probably be forced to use a few more bullets, as the creatures appear to be much more resistant compared to those of the fourth chapter. Fortunately, however, you can always count on the capacious carrying case Also present in RE4 to always carry a large number of weapons and ammunition with you. 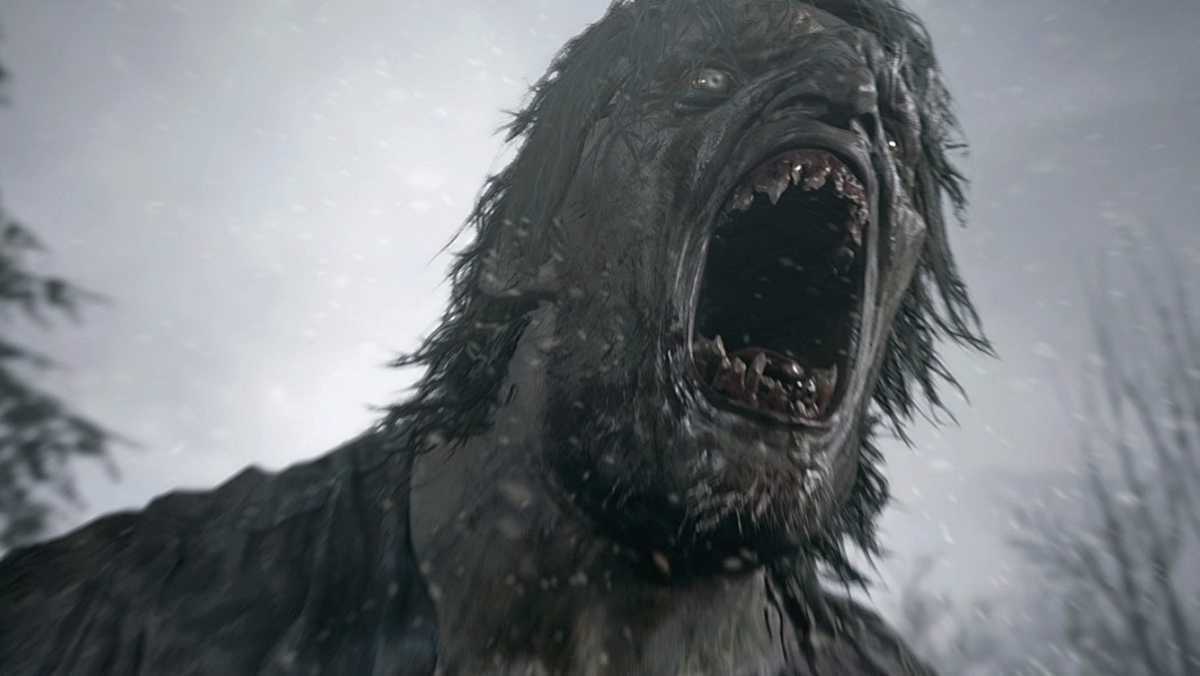 One of the most iconic characters in the entire Resident Evil series is definitely the merchant by RE4. This shady figure was always ready to pop up from the most unthinkable places to allow Leon to buy whatever he needed. Despite his importance to fans, this character has never reappeared in the course of the series, but now it appears that in Village stia to return in another form. Apparently in the game there will be a new merchant called Duca who, like his predecessor, will take care of doing business with the protagonist. This character will also in some cases use iconic phrases of the merchant of RE4, emphasizing even more the link between the two.

In addition to the merchant, Village will also see the return of the treasures, which first appeared in Resident Evil 4. These precious objects are hidden in every corner of the map and come frequently signaled by a flashing white light. Selling the treasures to the Duke will allow you to earn large sums of money in a short time and consequently it is very important to find many to keep Etahn’s wallet always full. 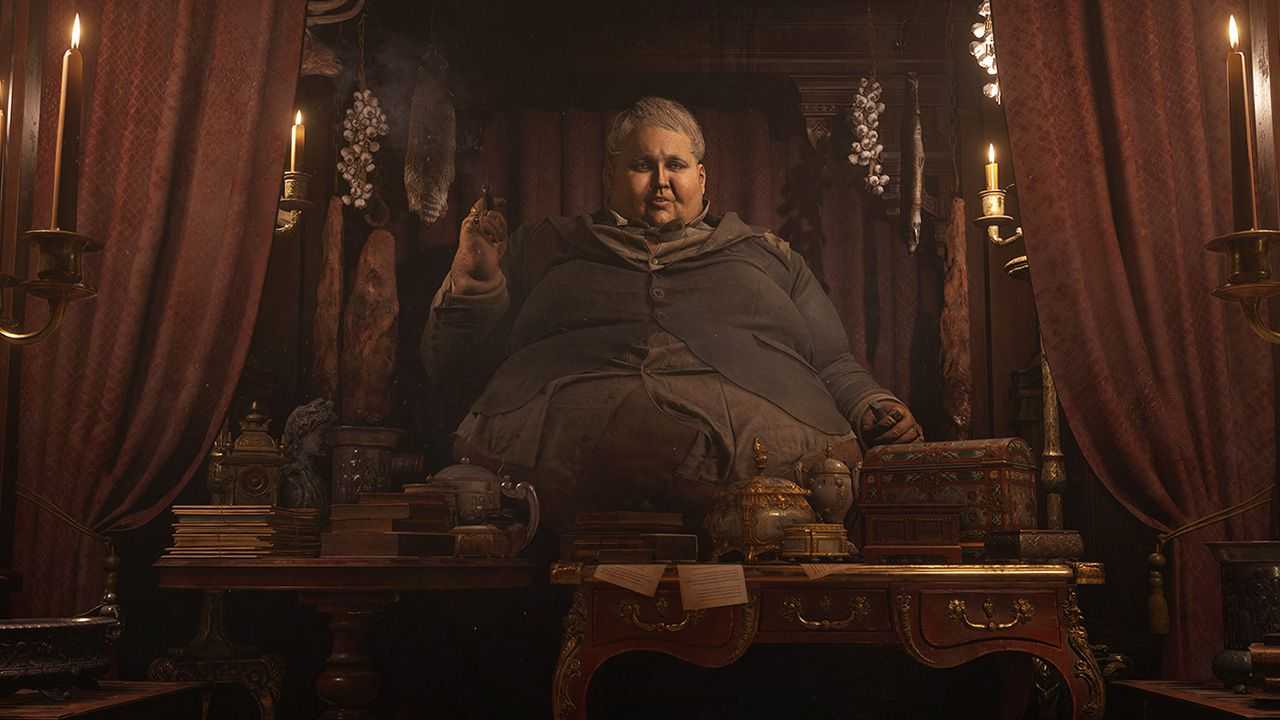 If you have played Resident Evil 4 for sure you will remember From the lake, the terrifying sea ​​monster created by Lord Saddler. That terrible creature has stuck in the minds of the players thanks to its very particular fight and now it looks like it could return. Looking closely at the fourth trailer of Resident Evil Village it is in fact possible to notice a large sea monster that very reminiscent of Del Lago di RE 4.

Obviously this aquatic creature is not the same as Resident Evil 4, but it could be more than just a quote. In the next paragraph, in fact, you will discover another very interesting similarity between Resident Evil Village and Resident Evil 4 that could explain the presence of this monster. 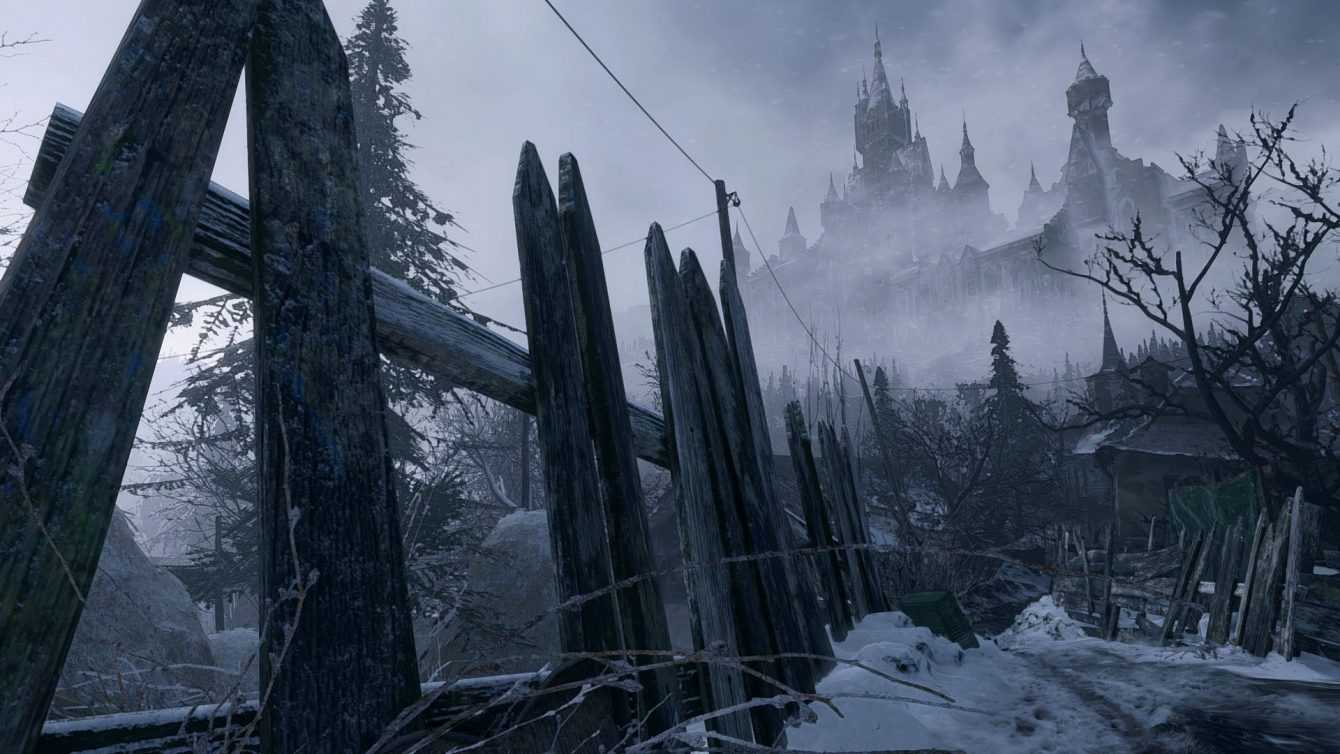 In the course of the article we have spoken to you several times about Los Illuminados, the sect behind the events of Resident Evil 4. This cult he worshiped dangerous parasites called Las Plagas who were able to empower and modify the bodies of their hosts. For the moment in the Village there are no direct references to the Plagas of Resident Evil 4, but many clues seem to suggest that the cult of Mother Miranda is exploiting a variant of these insects.

The sea creature similar to From the lake it is obviously a clue that points to the presence of the Plagas in the Village, but it is certainly not the only one. Also the daughters of Lady Dimitrescu they seem to have powers typical of those infected with these parasites, as they are capable of turn into clouds of insects. Furthermore the fetus Village symbol that is depicted in different areas of the game possesses numerous aesthetic details that they seem to refer a lot to the Plagas. 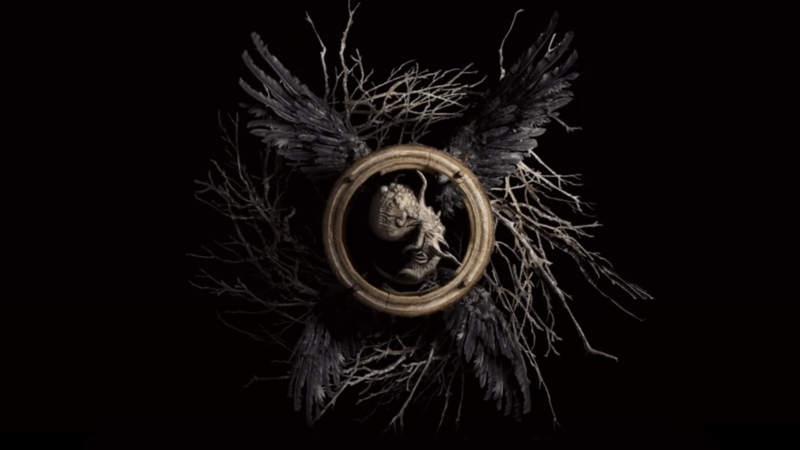 This concludes our article on the similarities between Resident Evil 4 and Resident Evil Village. If in your opinion there are other elements in common between the two games that we have not noticed, please let us know by leaving a comment. Before going, however, we suggest you also take a look at the other articles dedicated to Resident Evil Village on our site:

Resident Evil Village sarà available from 7 May for PC, PS4, PS5, Google Stadia, Xbox One and Xbox Series X | S.. If you are interested in staying up to date with all the news on the world of video games and much more, then continue to follow us here on TechGameWorld.com. In addition, in case you want to buy the game at an advantageous price, we suggest you take a look at the catalog of Instant Gaming.