In the past few hours, the official and complete trophy list of Returnal, the exclusive PlayStation 5 branded Housemarque Games arriving on April 30th, has been disclosed online

The end of April will kick off the dance with weeks full of interesting and highly anticipated titles coming out. Starting next Friday, the 23rd, in which we will finally be able to get our hands on Nier Replicant, and then wait for May with the arrival of Resident Evil Village. In between, next April 30 to be exact, the PlayStation 5 library will expand with a new exclusive from Housemarque Games: Returnal. The title is a rogue-like shooter with dark and horror-like features, where the protagonist, Selene, will face a journey to an inhospitable planet in search of salvation and its memories. Returnal officially entered the Gold phase at the end of March and day one is now approaching by leaps and bounds.

Before getting our hands on Returnal, however, in the past few hours the complete trophy list has appeared on the net, which allows us to take a very first look at its degree of complexity. The list consists of 31 total trophies, including 18 bronze, 5 silver, 7 gold and the iconic platinum trophy. As usual in these cases, we remind you that the following list may contain minimal spoilers as for the plot and the names of enemies or bosses. We therefore advise against continuing reading to all those who do not want to know absolutely any kind of detail about Returnal. That said, let’s get started!

The first part of the bronze trophies – Returnal: unveiled the trophy list of the exclusive PS5!

Below you will find the first part of the bronze trophies: 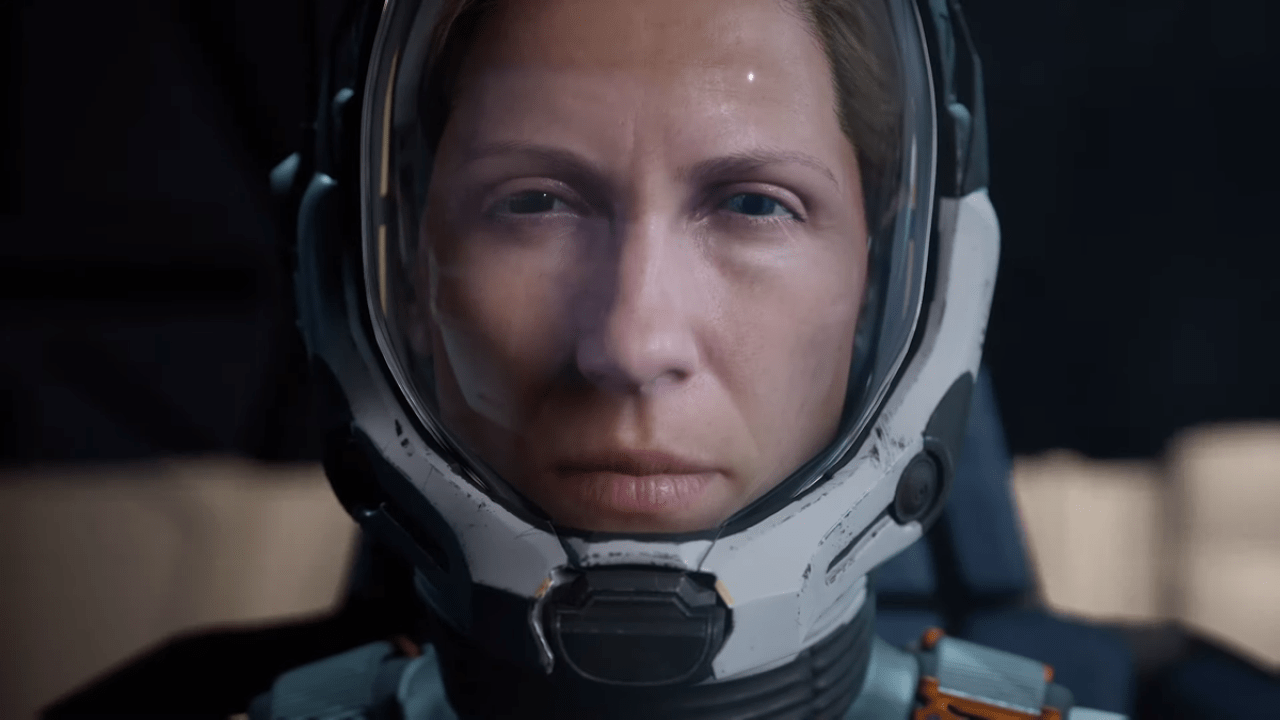 The second part of the bronze trophies – Returnal: unveiled the trophy list of the exclusive PS5!

Let’s continue with the second part of the bronze trophies:

Below you will find Returnal’s 5 silver trophies:

Let’s continue with the 7 gold trophies:

Finally, we conclude the Returnal trophy list with the title of the platinum trophy:

This concludes the complete trophy list of Returnal, the next exclusive dedicated to PlayStation 5 by Housemarque Games. What do you think of the title? Are you eager to try it out? Write it to us below in the comments, we will continue to keep you updated with all the news on videogame and tech! And if you are interested in game keys at affordable prices, we recommend that you take a look at the InstantGaming catalog!