In this review we will analyze the strengths and weaknesses of El Shaddai: Ascension of the Metatron. If this title tells you anything, it is completely normal: in fact the game was originally released just over 10 years ago for Xbox 360 and PS3, and only recently has it been ported to PC.

Perhaps some of you will have memory of El Shaddai: Ascension of the Metatron. Originally released in 2011 for Xbox 360 and PS3, this very particular action, despite never having been a great commercial success, stood out for its setting and its very peculiar graphic style, which we still struggle to find in other titles today. The work of Ignition Entertainment and of Sawaki Takeyasu (already known for being the character designer of the first Devil May Cry and Okami) was not a high-budget project, and therefore he lent his side to some critical issues which were contested by almost the unanimity of the specialized press, condemning El Shaddai a stay in the rear to make room for other more successful titles.

Well, 10 years after the original release, director Takeyasu and his new Crim development studio (with whom he had bought the rights to the title a few years after the release) they decided to bring El Shaddai: Ascension of the Metatron also on Steam, allowing many new players to try this unique and rare style hack ‘n’ slash. Therefore, as mentioned before, in this one review we will analyze the PC version of El Shaddai: Ascension of the Metatron, so as to have a technical opinion on the port. Our will then succeed Enoch to bear the weight of the years?

It doesn’t take much to notice the peculiarity of this game, even starting alone by title. The term “El Shaddai” in fact it is one of the names used in the Jewish tradition to indicate God, and taking a look at the plot, we quickly realize how much this game is related to Jewish tradition. In fact, inspired by the apocryphal book of Enoch, we players will take the shoes, in fact, of Enoch, a warrior monk commissioned by God to find the 7 rebel angels fallen to Earth, accused of having led astray humans, and of bringing them back to the kingdom of heaven before a universal flood is unleashed that threatens to wipe out humanity.

To accompany us in our adventure there will be the 4 archangels Raffaele, Uriel, Gabriele and Michele, together with Lucifel, a strange character who shows up dressed in a shirt and black pants and that is always busy talking on his cell phone. Being El Shaddai a hack ‘n’ slash, the plot serves as a pretext to catapult us into a world in which we will fight against countless enemies. Despite this, the narrative may arouse some perplexity, especially in the opening words: the choice to tell the initial events without a clear and precise explanation about our role and our goal can confuse the player, especially if he is not aware of the events narrated in the apocryphal book. At this point, let’s proceed in our review of El Shaddai: Ascension of the Metatron talking about the PC port. 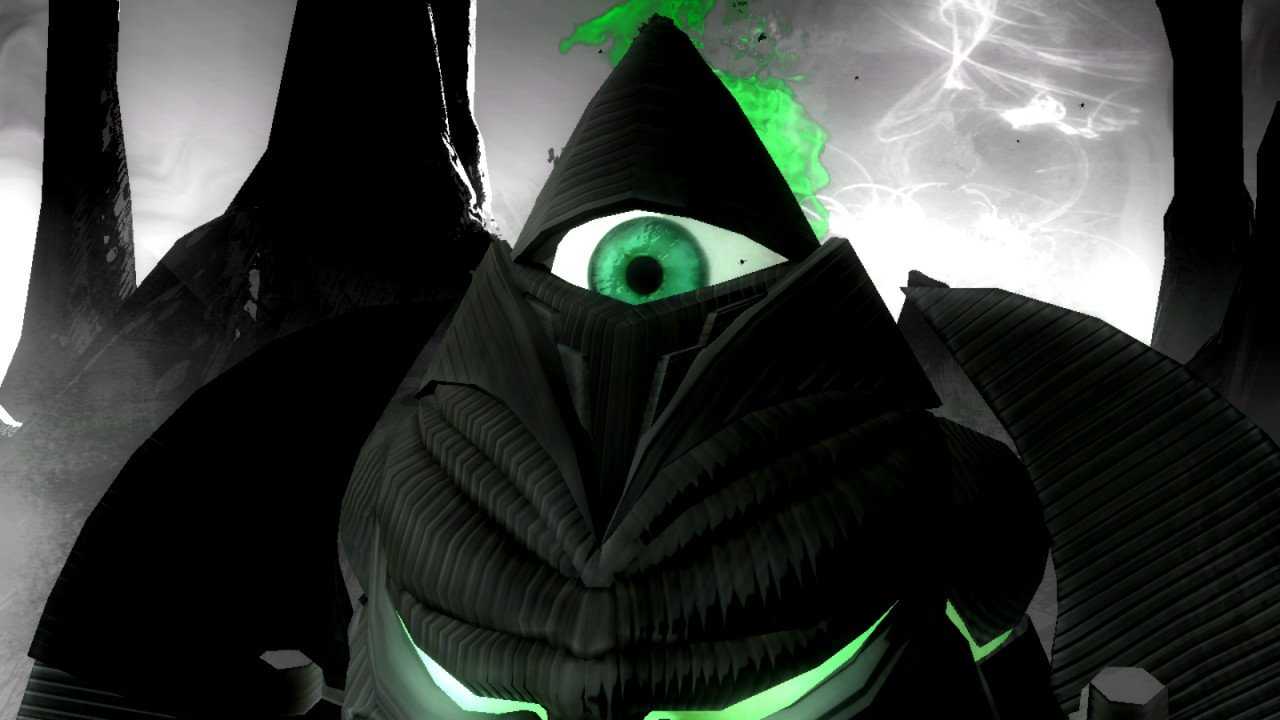 A solid but poor conversion – El Shaddai review: Ascension of the Metatron

El Shaddai: Ascension of the Metatron at the time stood out for its curated graphics and style as peculiar as it is unusual. Clearly we cannot expect graphics to be improved or new features added in the console to PC conversion process. this is not a remastered or remake. But one thing that might have pleased him would have been the chance to change the graphics settings of the game, as it is usually possible on PC games. In El Shaddai instead, before starting the game we are offered the possibility to change some settings, but in addition to the resolution, the aspect ratio and the v-sync nothing else can be touched up.

Having said that, it must be said however that this build made for PC turns out pretty substantial, and it has not presented (at least in the experience of those who are reviewing) almost no technical problems. The game in fact turns out to be very fluid, which allows the player to experience the adventures of Enoch without running into problems which could ruin the experience. Despite the absence of graphics settings, we will still be able to enjoy it in a solid and fluid way visual show which is El Shaddai: Ascension of the Metatron, as we will see more in depth in the following paragraph. 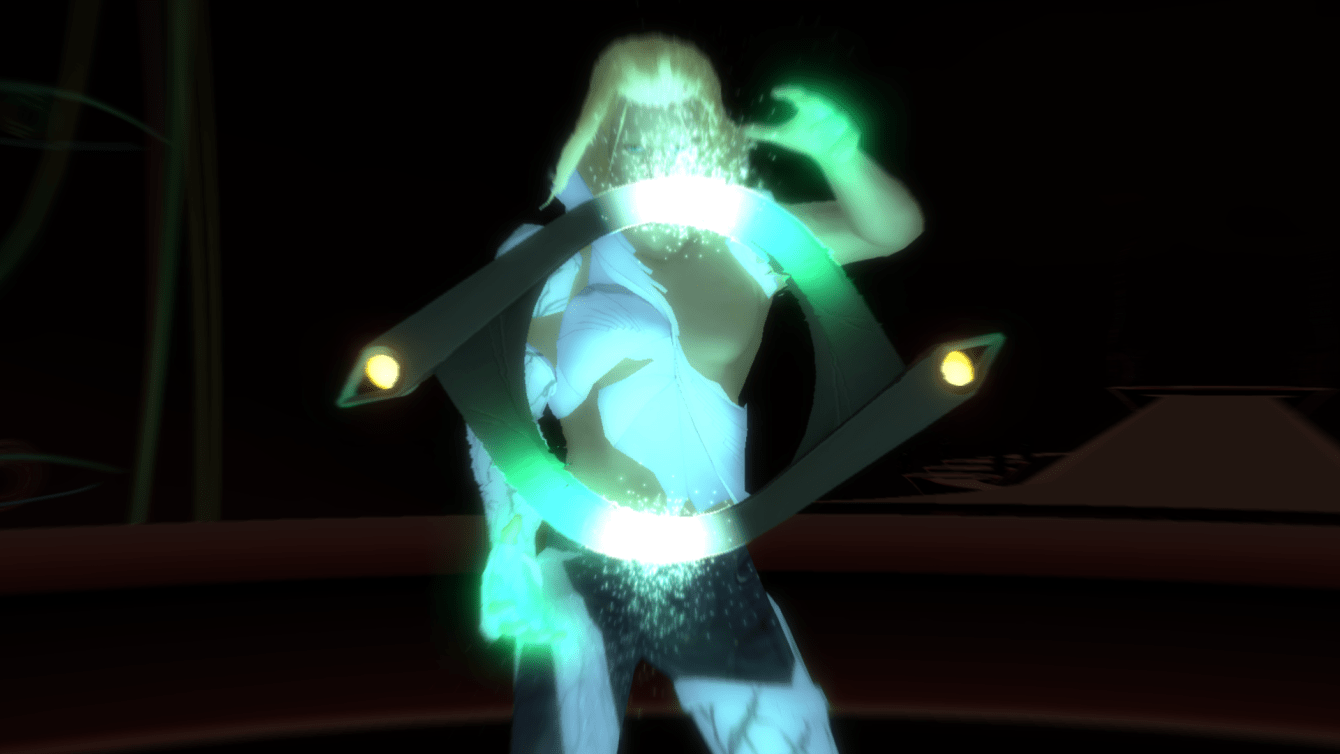 As already mentioned, the graphic style is one of the aspects that, even today, 10 years after the original release, is capable of amaze the player. He finds himself a huge spectator moving picture. In addition to very cinematic fighting scenes, we can find the settings with the most disparate colors, each with its own identity and memorable in its own way. Among the many fights are also interspersed platform sections (both in 3D and in 2D side scrolling) very standard and never too difficult, thanks to which we could observe the environments that surround us, as strange as they are fascinating.

Proceeding in the review of El Shaddai: Ascension of the Metatron, the game of course it does not shine for technical power, but, as already mentioned before, it is a very normal thing for a port of this nature, and therefore it is not the case to count this factor among the defects. Also because we will notice, during our game, a slight cel-shading which definitely makes the final result more enjoyable, allowing us to have a visually bizarre but definitely spectacular experience. 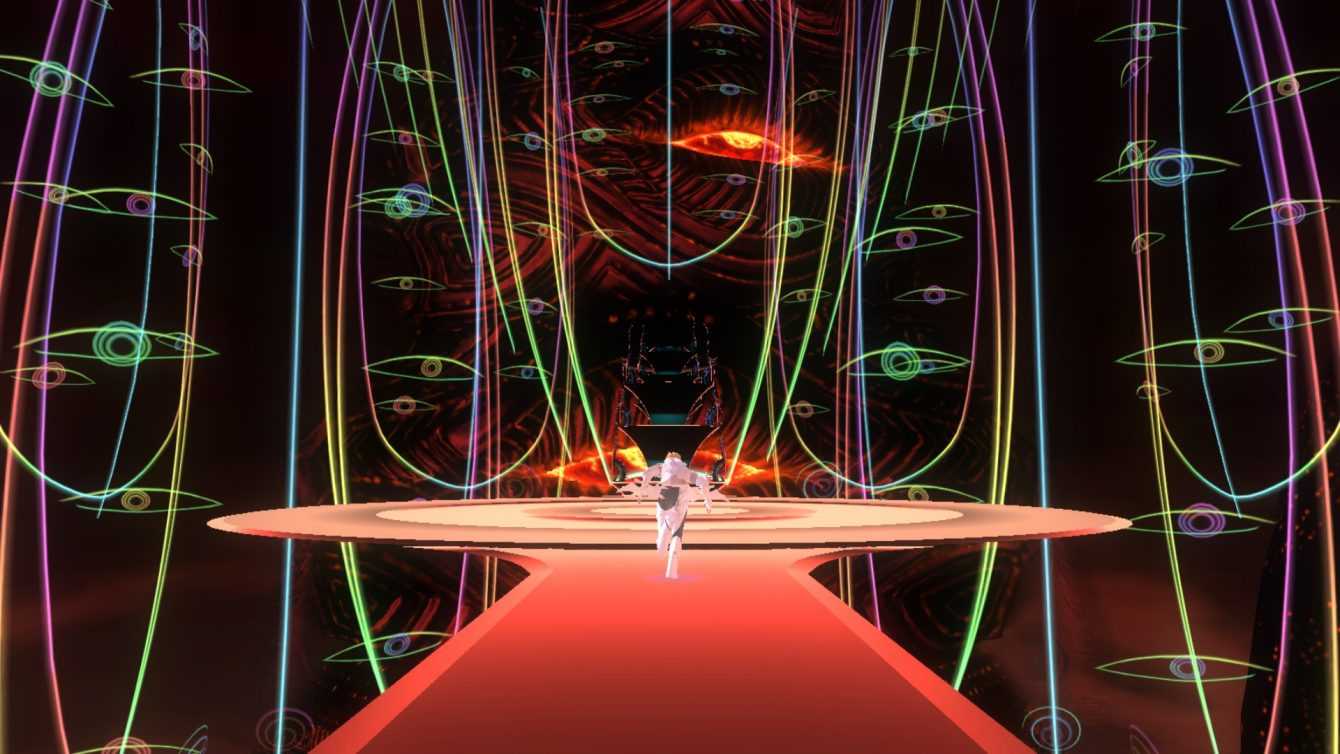 Now let’s talk about the core of the experience of El Shaddai: Ascension of the Metatron, or the combat system that will accompany us for all the duration of the work. It is simply based on the use of 4 keys: there is that of the jump, that of the attack, that of the parade and that to steal and / or purify the weapons. While the function of the first 3 is intuitive, the last will be discussed later. In general, the combat system it is based on the use of a single attack which, when combined with the other keys, can form very basic combos. Even the timing key pressure is important: if you wait a few seconds between attacks, the combo will be different, just as happens, for example, in Devil May Cry.

We’ll have 3 weapons available to use during our campaign, all with a unique and peculiar design. We can find these weapons around the levels or steal from our enemies. Once in Enoch’s hands, each of these weapons goes purified with a certain frequency, under penalty of reduction of the damage inflicted from the same. How can we realize that the time has come to purify your weapon? There is no HUD in the game, and therefore the only way to notice is to look at the weapon itself (the weapon has a starting color of white, and then blackens more and more with each hit). The player’s life is also not visible via a bar, but rather through his armor: As we lose life, more and more pieces of armor will be chipped away, until we remain almost completely naked, and this also applies to enemies.

In general, although some ideas are absolutely worthy of praise (such as the purification system or the total absence of HUD), the use of only 4 keys during the fighting inevitably results in a bland and not very varied system. As there aren’t many combos to score, fights will often result monotonous and repetitive: if at the time the game had received some criticism from this point of view, today it will be even more boring, above all compared to more modern hack ‘n’ slashes, which is really a shame given the potential of the title. 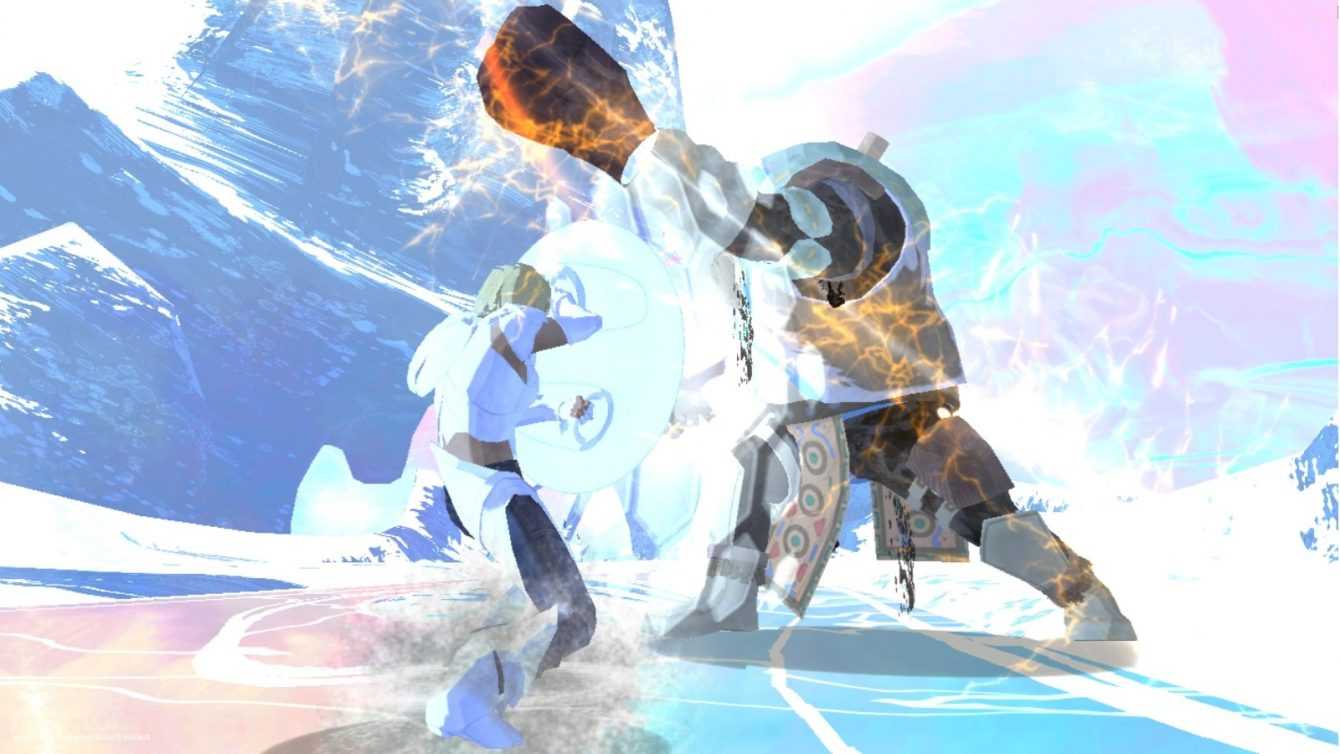 Putting everything together, in the end, our judgment can only be generally positive. Except for some small flaws, the game is striking for its uniqueness in telling biblical events with this extremely extravagant style, which allowed the author to express his own artistic flair to its fullest potential. Being a hack ‘n’ slash for action however, it must be said that it is really a pity that the same words of praise cannot be spent for the combat system, which is little depth from the first hours of the game. For what concern technical side, even here the judgment on the PC port is positive, as the game runs smoothly with (almost) no technical problems in sight.

So at the end of this review of El Shaddai: Ascension of the Metatron, the ball passes to you. What do you think about it? Do you agree with the views expressed in this article, or do you have different ideas regarding the game? If you haven’t played it yet, has the review piqued your interest? While waiting for an answer, we just have to invite you to stay tuned on the TechGameWorld.com pages for all the most important updates on the videogame world. If you prefer to buy game keys at discounted prices, you can do so via this link to Instant Gaming.

A great port of a discreet action