Every Sea oh Thieve player has surely had the chance to fantasize about a potential crossover between the Rare game and the Pirates of the Caribbean franchise. Well, Microsoft has pleased its fans: Sea of ​​Thieves A Pirate’s Life is finally here, and this is our review

Captain Jack Sparrow… if you allow!

There is no doubt that the Jack Sparrow saga represents one of the many sources of inspiration for the Sea of ​​Thieves franchise. In some ways, in fact, the collaboration between Rare and Disney was not all that unthinkable and utopian. And in fact, a year after the agreements made between the two software houses it was born A Pirate’s Life. The adventure, consisting of a “Absurd Story” in five acts, represents the largest and most ambitious content ever developed by the studio as well as a true continuation of the adventures of Captain Jack Sparrow. 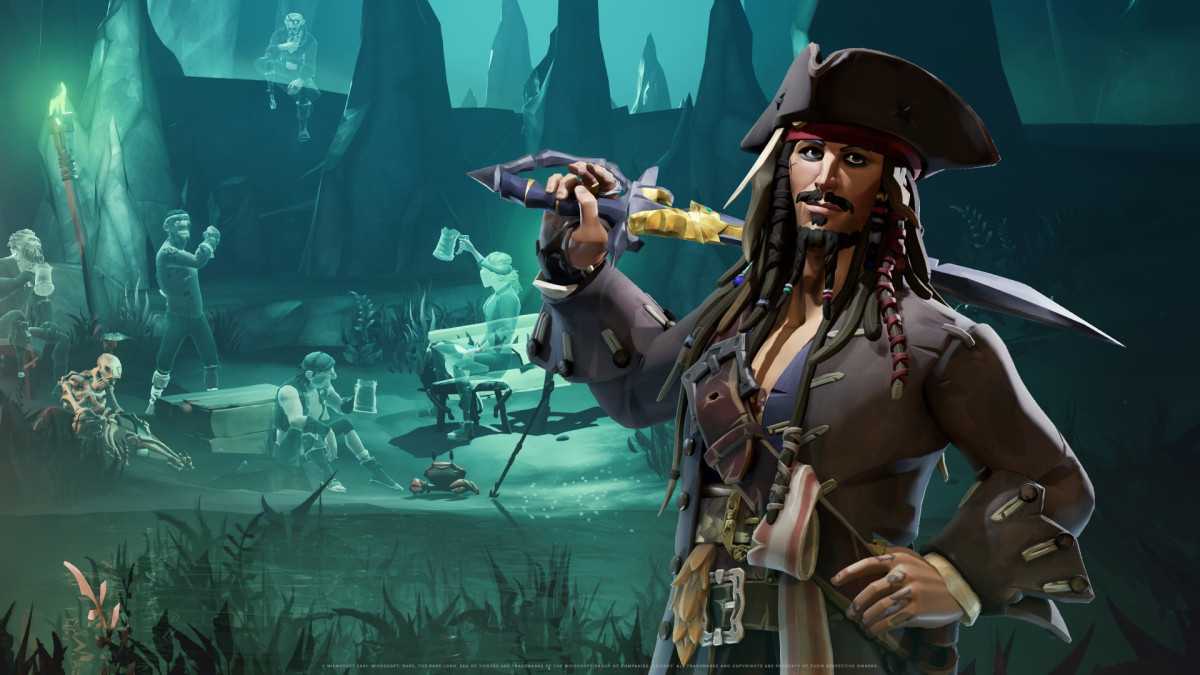 Pirates of the Caribbean – Sea of ​​Thieves Review A Pirate’s Life: Jack Sparrow is coming!

As already mentioned, A Pirate’s Life is in effect the continuation of the cinematic adventures of Jack Sparrow and his crew. In fact, during a raid, the crew of the Black Pearl managed to steal a Davy Jones a treasure capable of opening a passage to the pirate’s paradise. Jack Sparrow has therefore crossed the boundaries of the horizon to obtain the immortality that has always been coveted. The captain of the Flying Dutchman, however, did not take it well, and is willing to do anything to take back what is his and condemning Jack Sparrow to an eternity of torment and suffering. The purpose of the Sea of ​​Thieves corsairs will therefore be to join forces with the legendary Captain Jack Sparrow and with what remains of the crew of the Black Pearl. to save the hide of the most famous pirate ever. 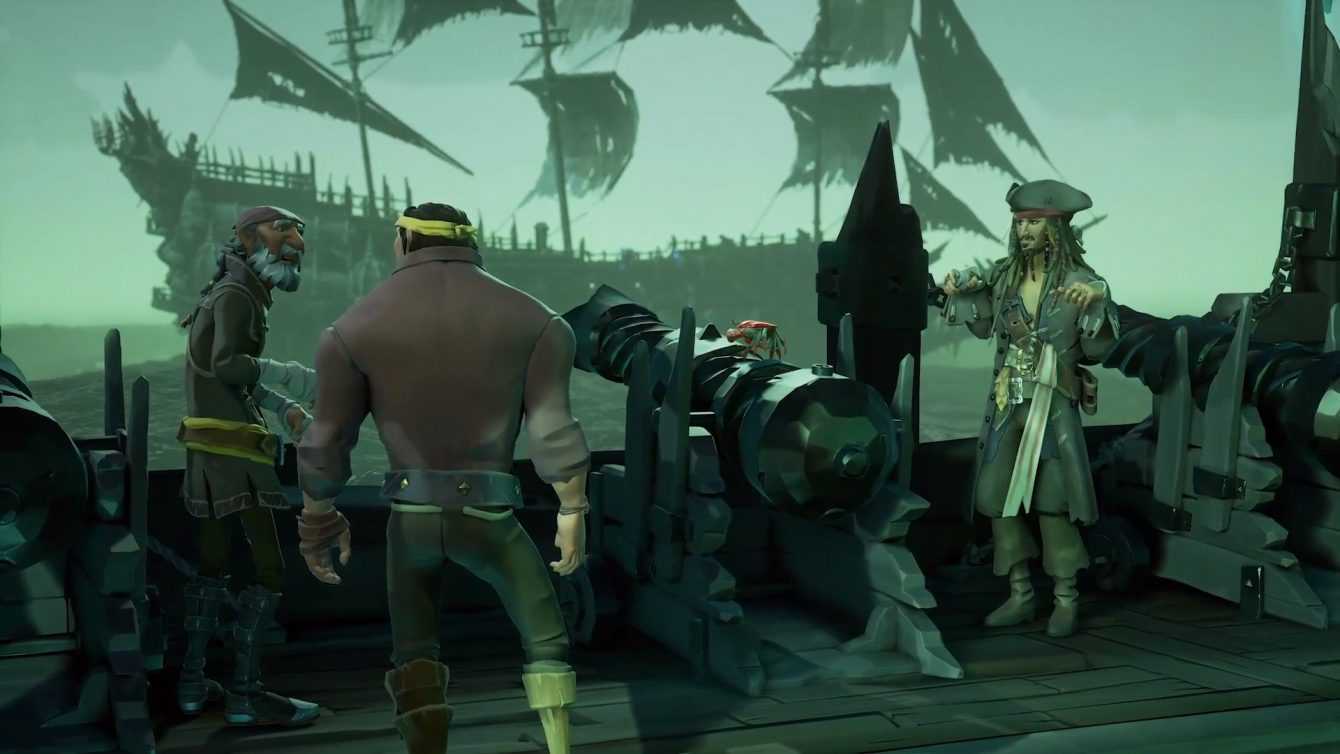 Lots of meat on the fire – Sea of ​​Thieves Review A Pirate’s Life: Jack Sparrow is coming!

After a few hours spent in the world of A Pirate’s Life, we realize the amount of content that Rare introduced with this expansion. The campaign, lasting between 8 and 12 hours, it is extremely story-driven and leaves the right space for puzzles and battles precisely in order not to affect the course of the narrative. The whole adventure takes place in two completely new macro-areas: the Sea of ​​the Damned and the Underwater Kingdom, both (unfortunately) instantiated and accessible only during the course of the Absurd History. Forget the free raids in the two new “maps”.

In the context of these two new areas to explore, Rare introduces three new unreleased creatures: ghosts, Davy Jones’s crew and mermaids. Each species is endowed with particular abilities, such as mollusks capable of releasing toxic fumes or siren-warriors armed with a magical trident. This weapon, called “Trident of Dark Tides”, can be added to your character’s equipment. Equipment, in addition to the weapon in question, also enriched by a series of costumes taken directly from the world of the Pirates of the Caribbean with which you can customize your corsair. As already mentioned, a lot of meat on the fire. 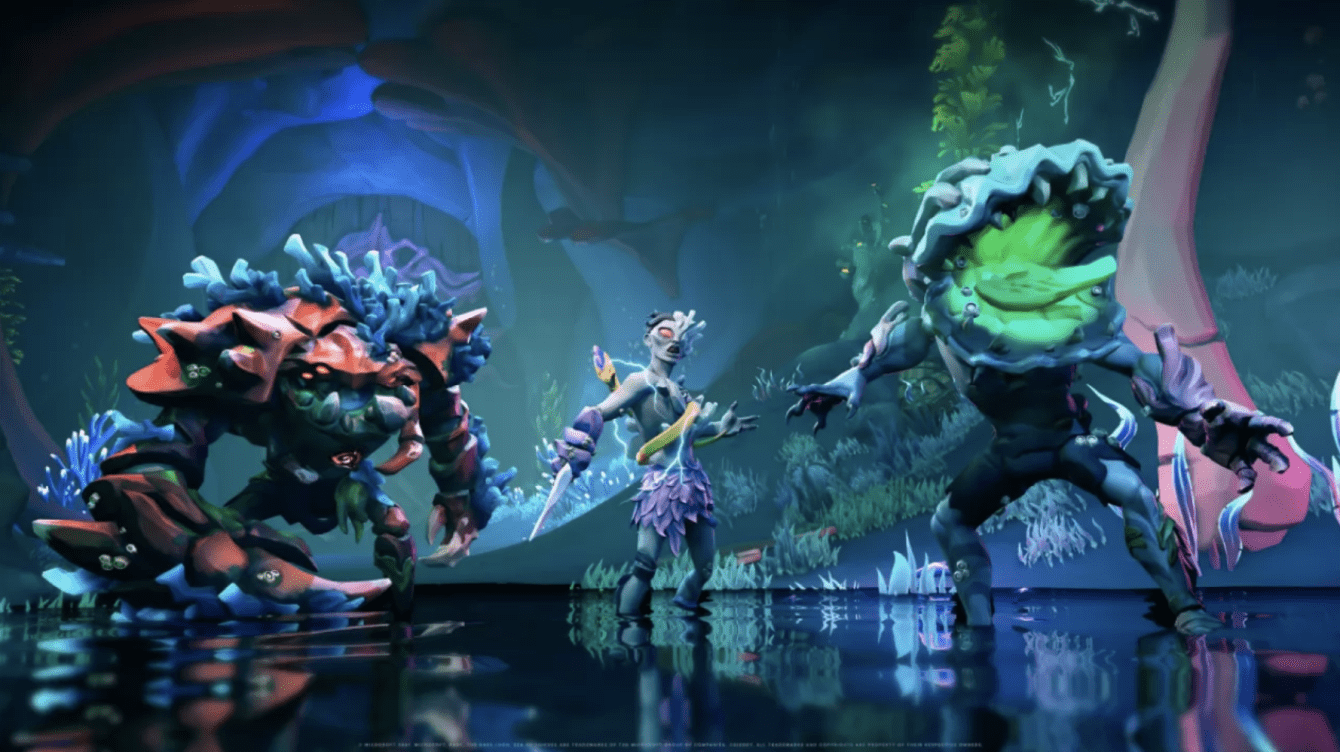 Sea of ​​Thieves has accustomed us to not great graphics, but certainly well done and appropriate to the type of game we find ourselves on the hands. In this expansion however, Rare has surpassed itself, giving some pearls to his fans. First of all, the introduction of the new shaders for the two new macro-areas makes the environments much deeper and more interesting (as well as spooky), especially on the latest generation consoles. Beyond that, an honorable mention is a must for the modeling of the protagonists adventure (Jack Sparrow and Davy Jones above all). Another gem absolutely to mention, a sound sector which includes orchestral adaptations of the themes of Sea of ​​Thieves, in key “Pirates of the Caribbean soundtrack”.

In addition to the artistic and audio sector, A Pirate’s Life is a riot of quotes and winks to the pirate tradition, passing from the lore of the Disney franchise up to Monkey Island. The gameplay, on the other hand, remains practically unchanged, and that’s okay. The only exception is presented by the “underwater” characteristics of the Submerged Kingdom, which forced the developers to arrange around the abysses of the geyser sottomarini that allow players to recharge their oxygen supply so as not to drown. 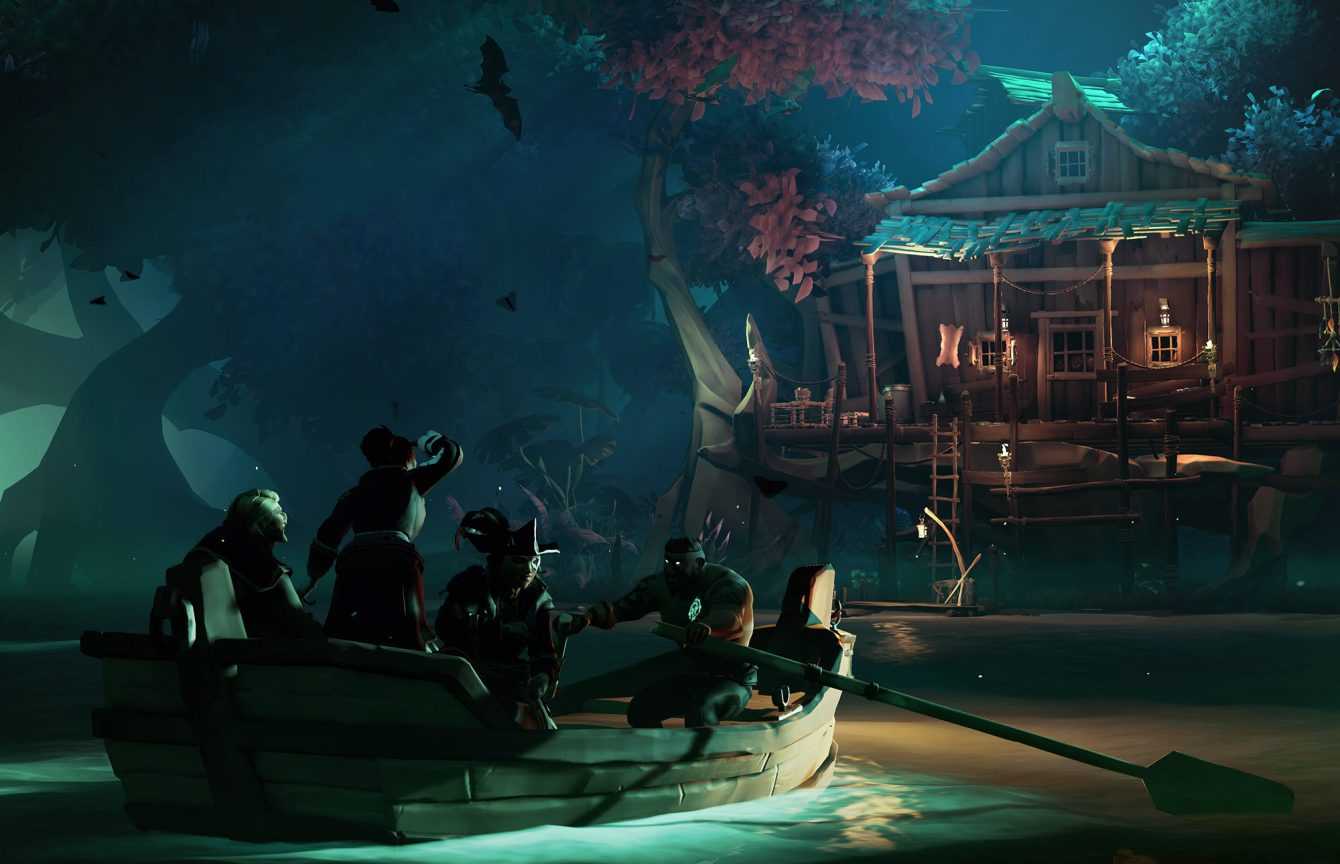 Get ready to set sail!

Well friends, net of what is listed in this review of Sea of ​​Thieves A Pirate’s Life we are ready to take stock on expansion. A Pirate’s Life is a real gem from all points of view. That Sea of ​​Thieves was a respectable sandbox even before the expansion is beyond doubt, but the contents integrated thanks to the collaboration between Disney and Rare are a godsend. At a time when the game was losing its bite, Microsoft plays a big ace up its sleeve by bringing an exceptional nail polish to a Season 3 otherwise monotonous and (probably) poor in content. Whether you are a fan of Sea of ​​Thieves or not, we strongly recommend that you try the experience at least once. You will not be disappointed.

Sea of ​​Thieves is available for free with Game Pass Ultimate, and in physical version for Xbox and PC on the Steam client at the price of 39.99 euros. As always, we greet you and invite you to stay connected on TechGameWorld.com for more reviews, news and much more from the world of video games. Also, don’t forget to check out the Instant Gaming catalog for always discounted games. Hello!