We have reached the season finale of one of the most mature products in the whole MCU. Here is the review of The Falcon and The Winter Soldier

End today, come on Disney+, the second Marvel series: The Falcon and The Winter Soldier; six episodes full of action and introspection, focusing everything on a thematic maturity like never before in MCU products.

We are quite satisfied with this season finale, full of twists (a little announced by the previous episodes) and self-contained storylines. Some doubts remain, which will certainly be answered in the next films in the pipeline (just like it was for the ending of WandaVision).

The positive judgment towards the two main characters, Falcon and Bucky, played by the masters, is confirmed Anthony Mackie e Sebastian Stan. Deepened psychologically, studied character and presented to fans as “new”, projecting us into the story as if it were the first time; who they were and the long road that led them to where they are now, are the only parameters of judgment useful for the total understanding of their growth path.

Let’s analyze the sixth episode together. 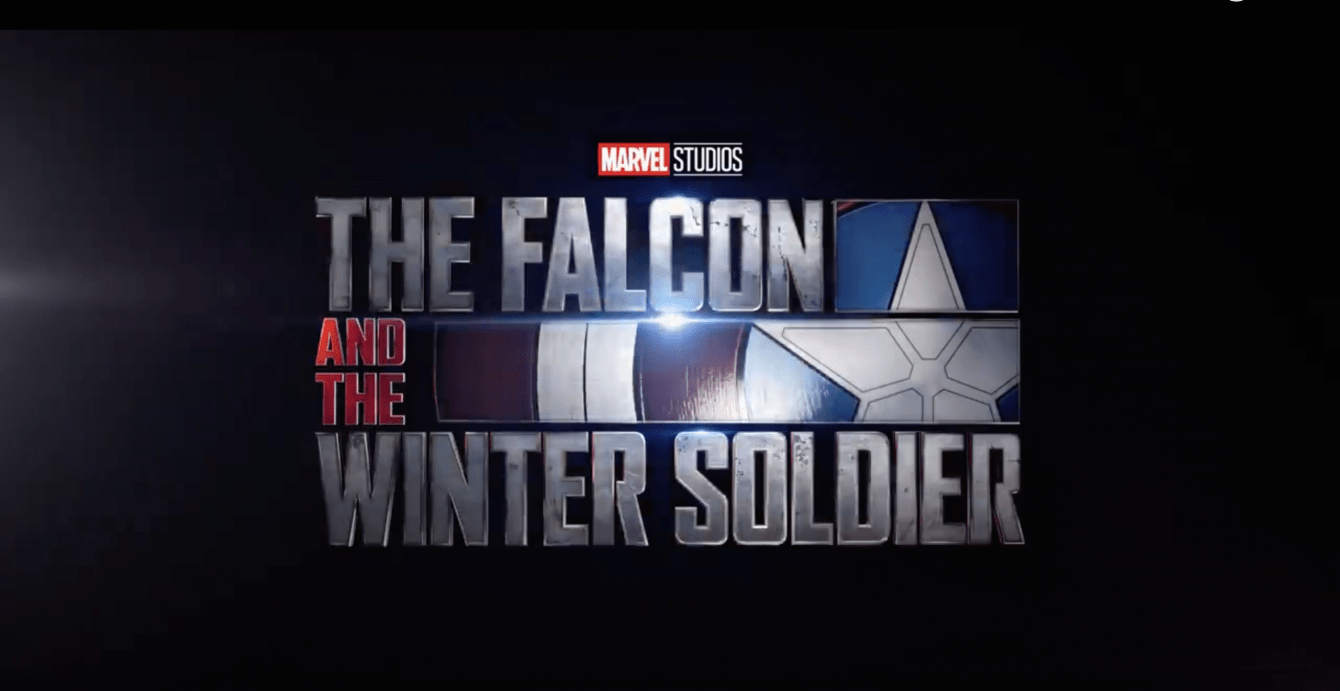 The decisive battle | The Falcon and The Winter Soldier Review

Like any season finale, even more so when we talk about superhero movies, it can’t be missing a decisive confrontation; what, in its own way, determines not only the outcome of the story, but also guides the fate of the characters present.

In The Falcon and The Winter Soldier, however, more than a clash between factions it seems to be witnessing a struggle for survival. There is no bad and no good, no good or bad; there are only men, full of fragility, who fight in the name of a deeper good, common to all. It is this difference, especially compared to previous films (a similar outcome, perhaps, we can only find in Civil War), to make the final confrontation as the beginning, and not the end, of games.

At the exact moment when everything ends, something is already being born …again.

Politics, and the difficulty of knowing how to narrate it in all its complex facets, it comes to life in the gestures of the characters, in the words and even in their deaths. The ultimate teaching, the intrinsic morality of the series, pushes us to look inside ourselves, to make peace with our doubts, with our torments; it leads us to confront ourselves with the past and with the present, retracing the struggle of man on earth, and his constant search for a freedom that too often, to many, has been denied.

Anthony Mackie, aka Falcon, plays not just a character, but the hope and fear of an entire people. It is useless to lie, we all shouted together with him (perhaps even cried in some scenes), we finally felt part of a liberation.

Nobody can stop me from protecting America. 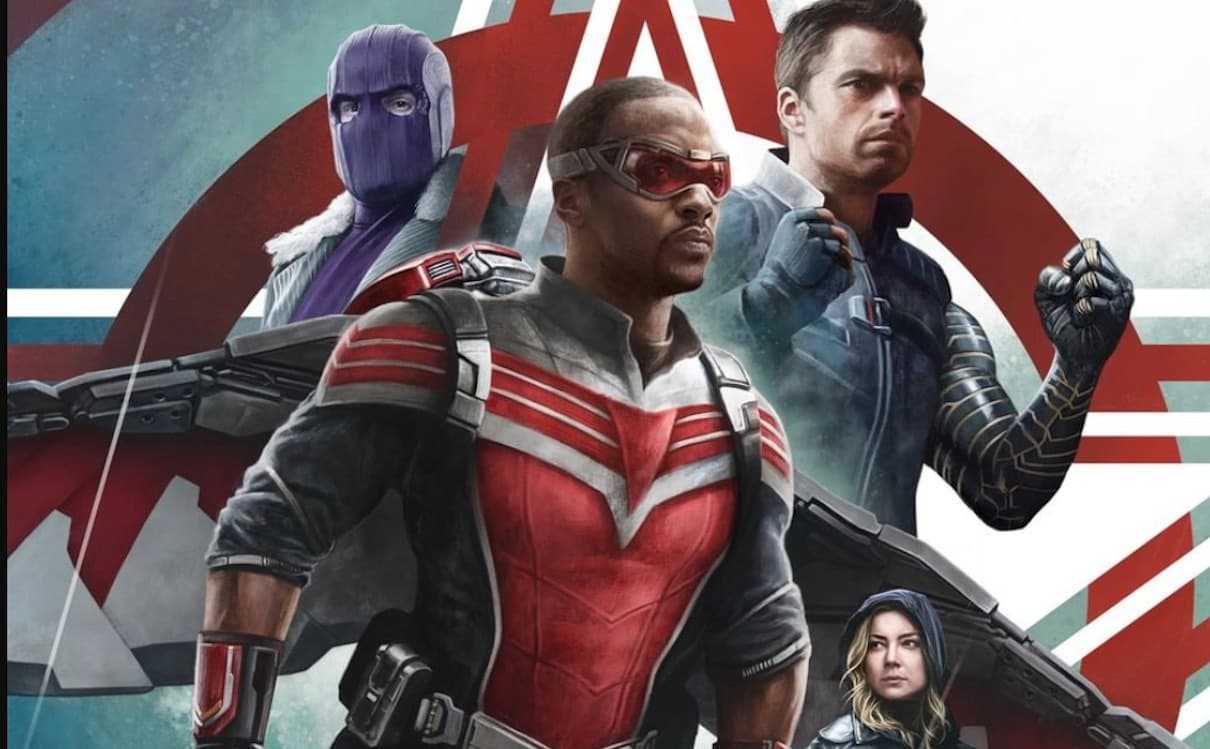 The circle closes, but… | The Falcon and The Winter Soldier Review

While Sam is ready to replace Steve Rogers as Captain America, Bucky has finally finished his path of redemption. Both, now, can finally start again.

Also John Walker reaches a balance; driven by a thirst for revenge, he manages to understand what it means to really help and on which side to stand. A new perspective opens up to his eyes, and new possibilities enter the field. What aspect of his new “me” will override, though?

In the last episode, therefore, all the knots come to a headis. Veterans of the Marvel universe, connoisseurs of comic stories and those who have carefully observed the previous installments of the series, will surely have guessed who is behind the identity of Power Broker, the person responsible for the proliferation of the super soldier serum. This, for now, is the element of greatest interest.

If we think about the future of the fourth phase of the MCU, there are many pieces to put together and many connections to make, without neglecting the fundamental part: who is on whose side?

The Falcon and The Winter Soldier arrives at the end confirming some of the defects shown in the course of work, above all a somewhat hasty script. However, the series shows unprecedented maturity, able to tell the news very well.

A product certainly different from WandaVision, but close to the latter for the perfection of the technical behavior; able, alone, to do half the work. The action scenes are there and are sensational, perfectly mixed with the more didactic ones. Perhaps some characters too little depth, of which we will surely come to know more in the next films, but a lot of material drawn from comics (the part that, most of all, has certainly enchanted veteran Marvel readers).

Summing up, The Falcon and the Winter Soldier is there series we’ve been waiting for a long time, that product that alone renews an entire franchise; the story that millions of people absolutely had to hear.

The series we’ve been waiting for a long time