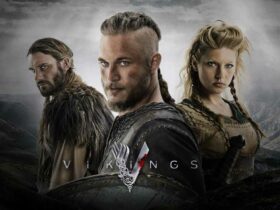 We offer you the review of The prince is looking for a son, a sequel to the 80’s cult that re-proposes Eddie Murphy in the role of the now king Akeem

It should have been released in 2018, to celebrate the thirtieth anniversary of the first release of Il Principe looks for a wife, but the sequel to the 80s cult has suffered more than a delay, the latest in chronological order that due to the COVID pandemic. This, however, determined its release not in the hall.

Therefore, available on Amazon Prime Video, the film with Eddie Murphy has paid for the delays and the various revisions to find the right picture of a story that has been waiting for years. Consequently, even with much of the same team that contributed to the success of the previous chapter in 1988, fails to take flight, proving too anachronistic.

The plot | Review The prince is looking for a son

Years have also passed in the reign of Zamunda, and when King Joffy Joffer (James Earl Jones) his son Akeem dies (Eddie Murphy).

The King now has three daughters but is worried that none of them will happen to him if anything should happen to him, as local law prohibits it. The most concrete problem is linked to the aims of the histrionic and conspiracy theorist General Izzi (Wesley Snipes), ready for the coup. Akeem, however, discovers that he has a son in New York, America, which he had during a night of passion before meeting Lisa, his current queen. The King and his faithful advisor and friend, Semmi (Arsenio Hall), then return to America to meet him and take him to Zamunda with his mother, so as to raise him as a prince and future king of the African country. 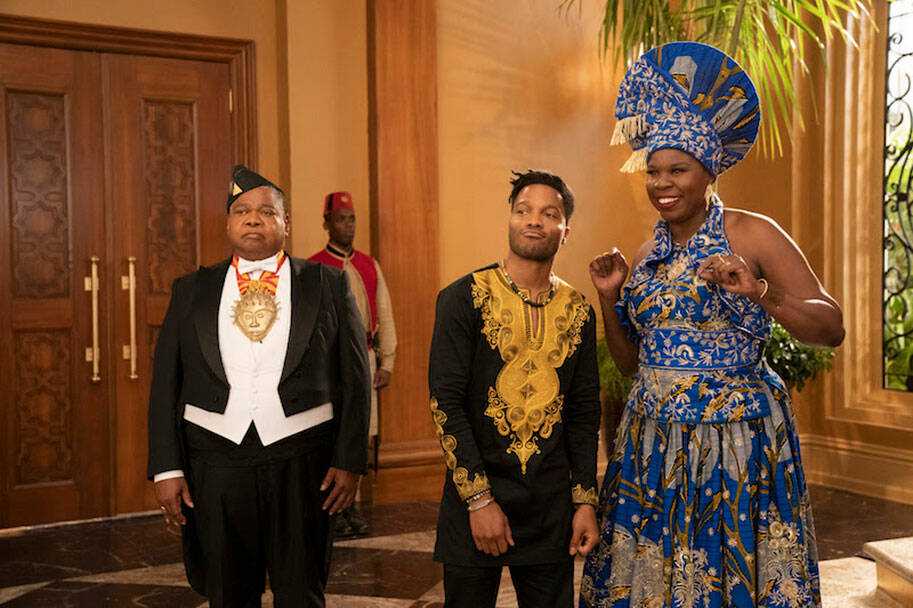 Looking at Il Principe looks for a son, the first thing that catches the eye is that the atmospheres, costumes and gags are basically those of thirty years ago. Not wanting to take into account the more than thirty-year evolution of the comedy of belonging. In fact, the work is sadly out of time to even make the new generations of audiences smile, which makes it a project intended only for the pleasure of fans of the Landis original, of which moreover in this sequel the spirit is retained more. than fun.

Too much referential and linked to the past, the plot is born old and continues without ambition to build a modern sequel. In every part and passage, from the many characters brought to the stage by a multifaceted Eddie Murphy (in the meantime grown, even artistically), to the writing that too often is a succession of banalities and obvious jokes that do not properly frame the evolution of irony and comedy, it is an ancient film dressed in fake modernity, which, however, does not really fit.

In short, an “old” style which, combined with a screenplay that is mostly shaky except for a few successful moments, gives an idea more of an inability to adapt than a tribute to the original material. All this can also be seen in the missed opportunity to give new ideas to the issue of the treatment of women, which does not stray too far from that of the 1980s. 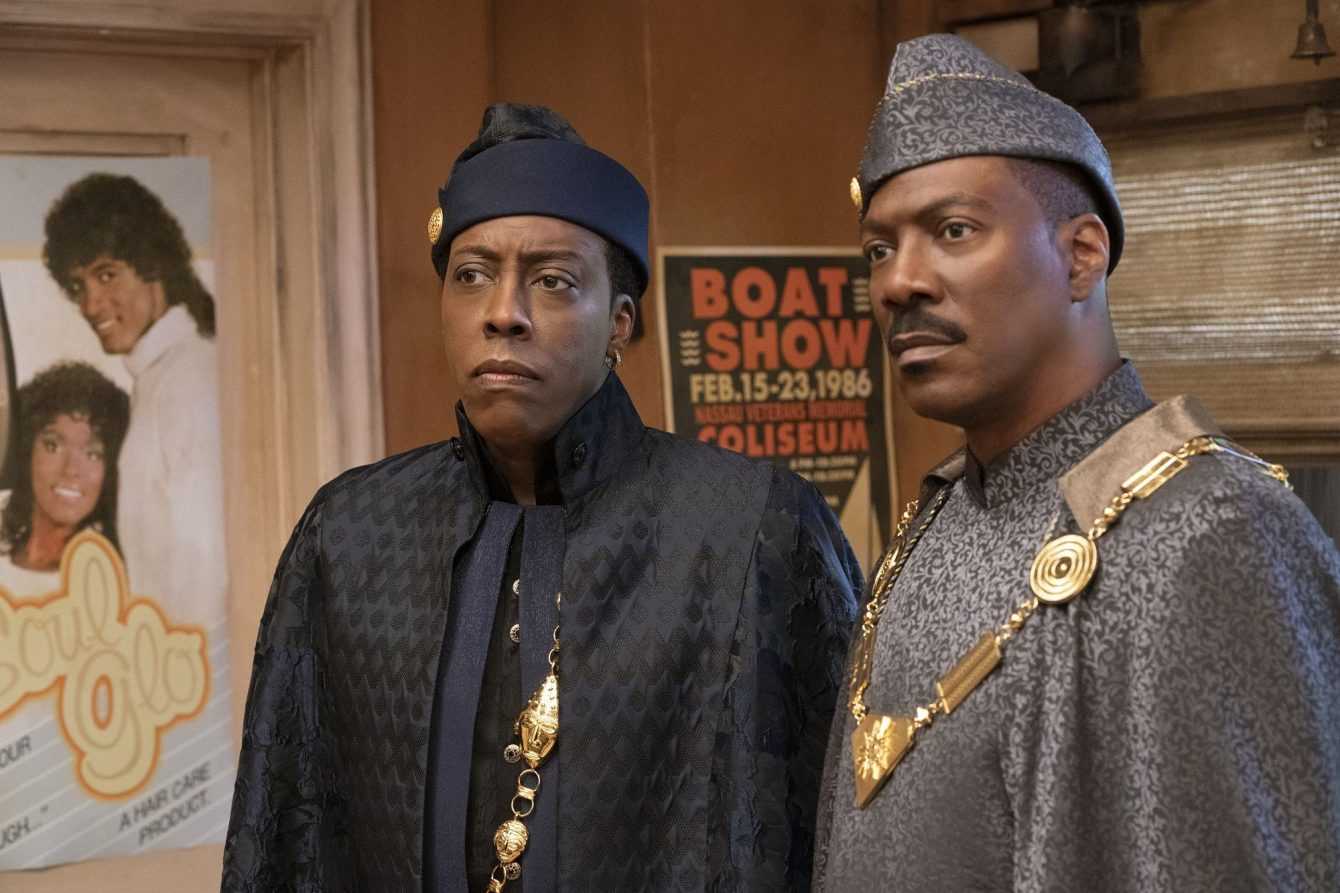 Humor? | Review The prince is looking for a son

The sketches, which should be the protagonists of the film, albeit with pleasant exceptions, remain too dusty. It seems to see an old rerun of Saturday Night Live, more than a feature film with a millionaire budget.

Actually the actors give their all, and indeed demonstrate a talent truly commendable, but they do not save a film that, although it may arouse curiosity, unfolds in a banal and predictable way. It must be said, however, that Eddie Murphy, always histrionic, does not take steps backwards compared to recent serious appearances, and indeed shows a talent that is difficult not to recognize.

At the end of the review of The Prince is looking for a son, we can only underline how much focusing everything on nostalgia makes this film anachronistic. L’not at all courageous approach it hovers throughout the production, which certainly cannot be saved by the excellent acting performances. It could have been done better? Impossible to say, the fact is that, surely, this sequel has a layer of dust on it that is difficult to ignore.