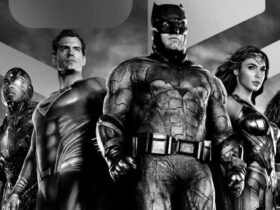 We offer you the review of the home video version of The talent of the hornet: whether you choose the classic DVD or Blu-Ray version, you will find many special contents that are worth discovering

Among the home video releases of February 2021 we also talked about The talent of the bumblebee, a film of which we had proposed the review and which we had the pleasure of viewing in home video edition, again thanks to our collaboration with Eagle Pictures. 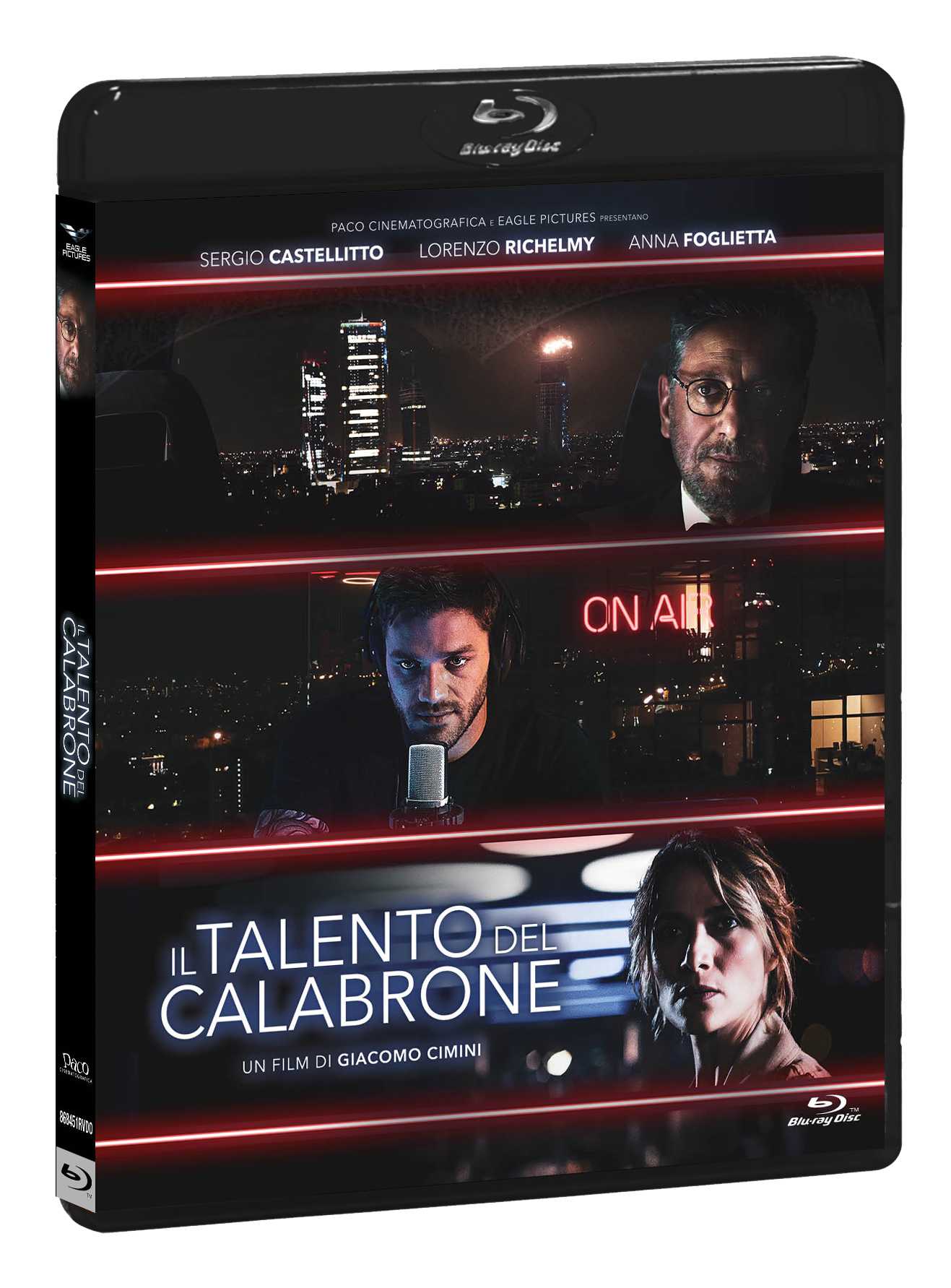 Milan, 2020. Steph is a young radio DJ on the crest of the wave thanks to his live radio program Beat Time! During one evening, however, he is tapped into a chilling call: a stranger announces live that he wants to take his own life, blowing himself up in the city center. In this way the listener starts a sadistic game with the DJ, very slowly revealing the plot he had been plotting for a long time. Little by little the clues that lead to discover his motive, inextricably linked to the unsuspecting DJ and his past, accumulate, while a Carabinieri task force led by Lieutenant Colonel Rosa Amedei sets out on the trail of the self-styled terrorist.

The film keeps you glued to the armchair with a well thought-out plot, which only in some situations suffers from little credibility, which slowly uncovers one card after another until it shows, only in the last minutes, the final design. In the course of the film we discover the plan of an evidently desperate but extremely intelligent man, capable of putting an entire city in check with a single, simple phone call.

Thanks to this good intertwining, the all-Italian thriller proves to be extremely compelling. It doesn’t take Sergio Castellitto long to steal the show, but his young counterpart Lorenzo Richelmy also demonstrates mastery of the scene right from the start. The underlying theme, we will discover only at the end, is important and very current, and the intention to tackle it in the intriguing cinematic guise of the thriller, with a not merely sociological approach, is commendable.

The film, whose cinematic distribution was blocked by the pandemic, is available on Home Video thanks to the Eagle Pictures, with many interesting special contents.

In the home video version distributed by Eagle Pictures, in addition to the canonical trailer, you can find some behind the scenes, shots of the set, as well as some interesting backstage on supporting shots and on those of special effects. The film, in fact, is remembered for its exceptional nocturnal setting in Milan, which among its cold lights and detached skyscrapers almost seems to “digest” the idea that a terrorist could commit an attack. The special effects, few and well measured, allow a better immersion in the intriguing plot and, in some way, are instrumental to “to trick”The viewer, unaware like most of the protagonists.