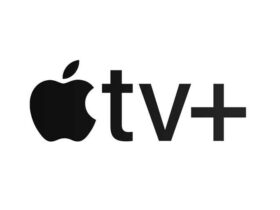 Netflix is ​​a successful streaming service born in the United States, which arrived in Italy a few years ago. But what are the truly unmissable contents of this platform? We have selected for you the best TV series on Netflix to watch!

The following list of best tv series to watch on Netflix it is not classified but numbered randomly. All the contents on this list are equally valid, especially considering the different genres they belong to. It will be up to the spectator to choose, among those listed below, the TV series that best suit your personal tastes. However the advice is to give each of these contents a chance without being influenced by prejudices of any kind, trust me you will not regret it!

We invite you to report in the comments which are in your opinion the best TV series on Netflix and why they hit you so much. 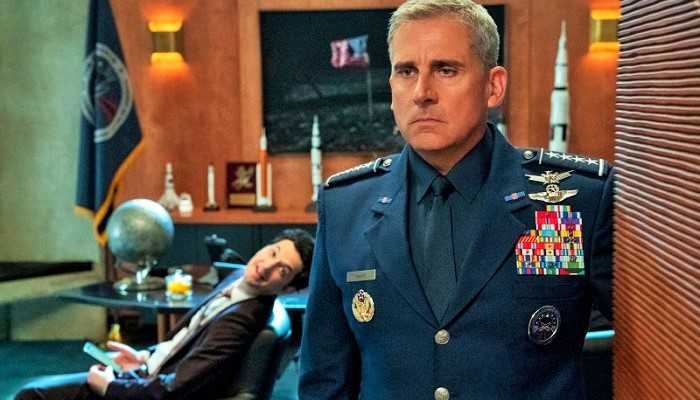 Coming in late May, it’s one of the most eagerly awaited series on the platform for some time. In this comedy show the protagonists are given the task of founding a space aeronautics department of the third millennium, with the idea of ​​adding a new armed force of the US military. From Greg Daniels, a guarantee of comedy with Parks and Recreation, we expect a lot of laughs.

The cast is particularly rich and bodes well: Lisa Kudrow, John Malkovich, Steve Carrell. What can I say more, we wait for the release! 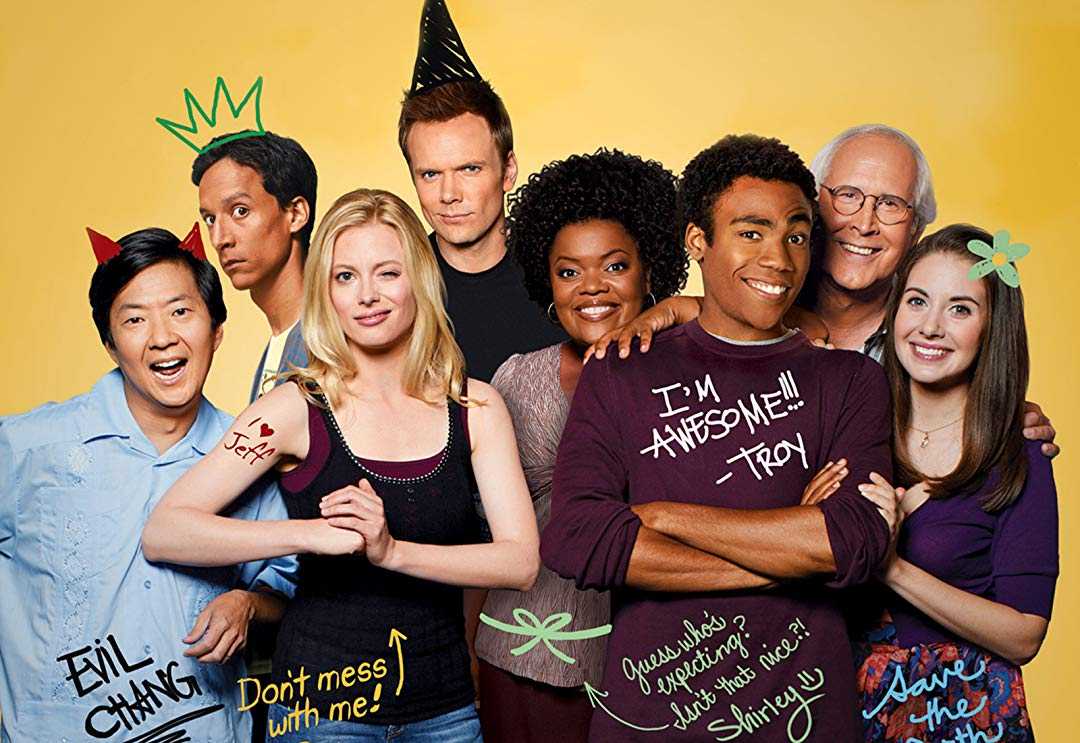 Community is a TV series created by Dan Harmon. Jeff Winger, a lawyer with a suspended license, who wants to win over former political activist Britta Perry, tells the story. To do this it will create a fictitious study group, to which, however, other students will join. Despite their different ages, characters and personalities, the group grows together and they all develop a close friendship with each other.

Sit-com crackling, particularly appreciated, especially overseas, is on every good list of those to be recovered. 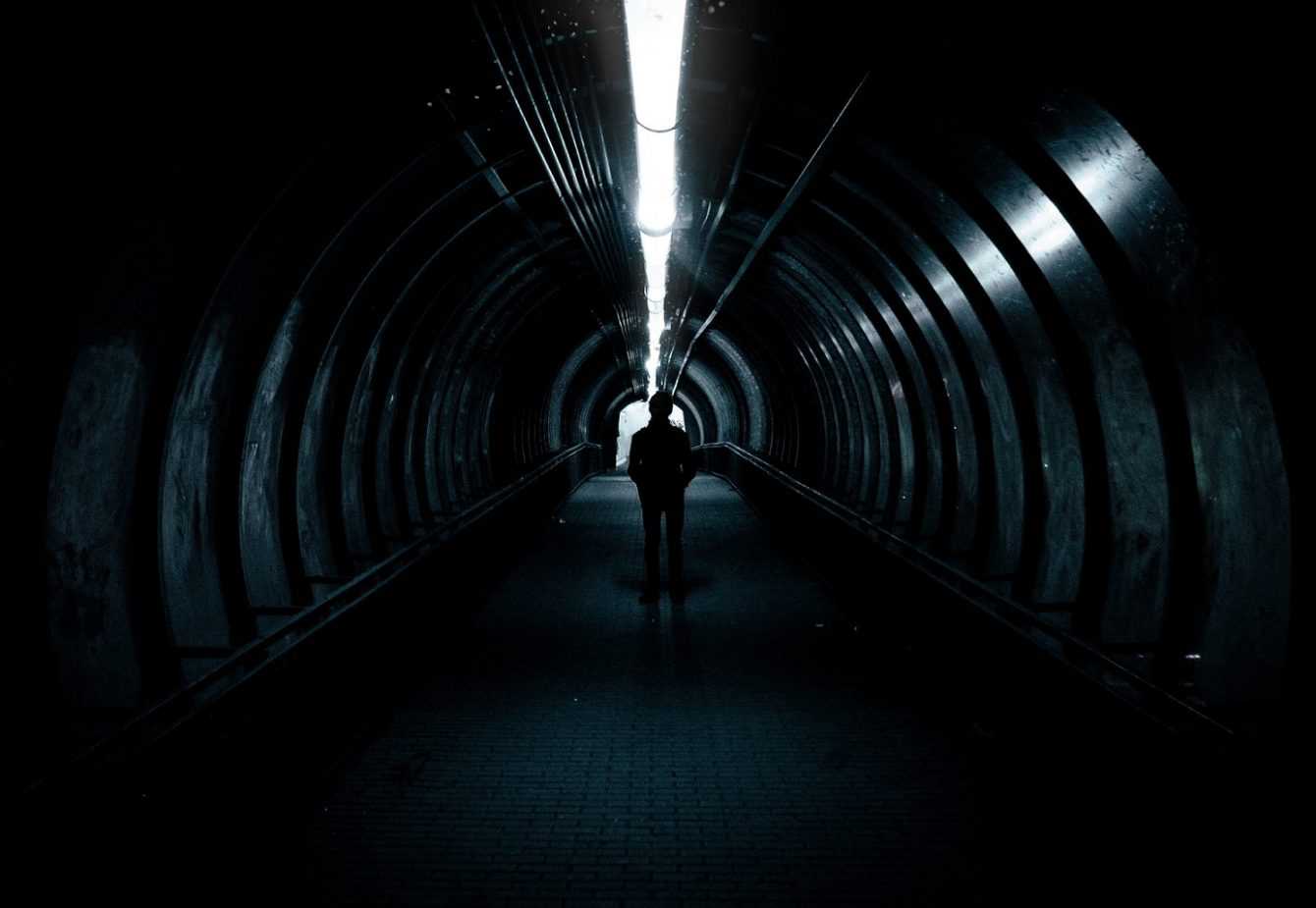 One of the most interesting news of March on Netflix is ​​Bloodride, out on the 13th of the month. Bloodride is signed by Kjetil Indregard, the same director of the original Maniac series, later replicated in the excellent American version. It will be an anthological series, in which each episode will end independently of the others. Each story is placed in a realistic but at the same time whimsical world.

To direct the episodes there are the award-winning Atle Knudsen and Geir Henning Hopland, together with the creative team of the production company Monster Scripted. Authentic Norwegian product, we are sure it will amaze you. 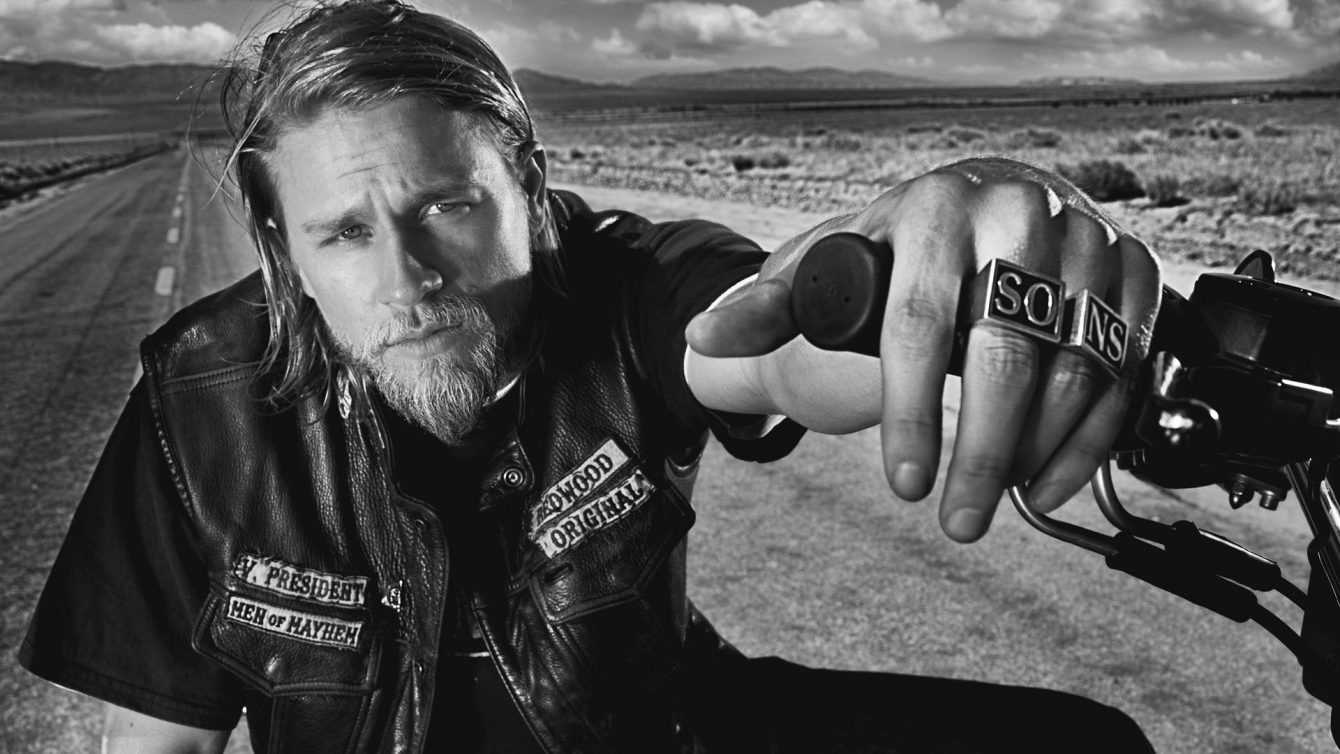 Sons of Anarchy is an American television series created by Kurt Sutter and aired for seven seasons from 2008 to 2014 on FX.

The series tells the story of a biker gang organized in the Sons of Anarchy club and is set in the fictional town of Charming, located in California’s San Joaquin County.

Seven seasons of pure adrenaline seasoned with an endless intertwining of lies and conspiracies, as well as a stellar cast. Absolutely recommended. 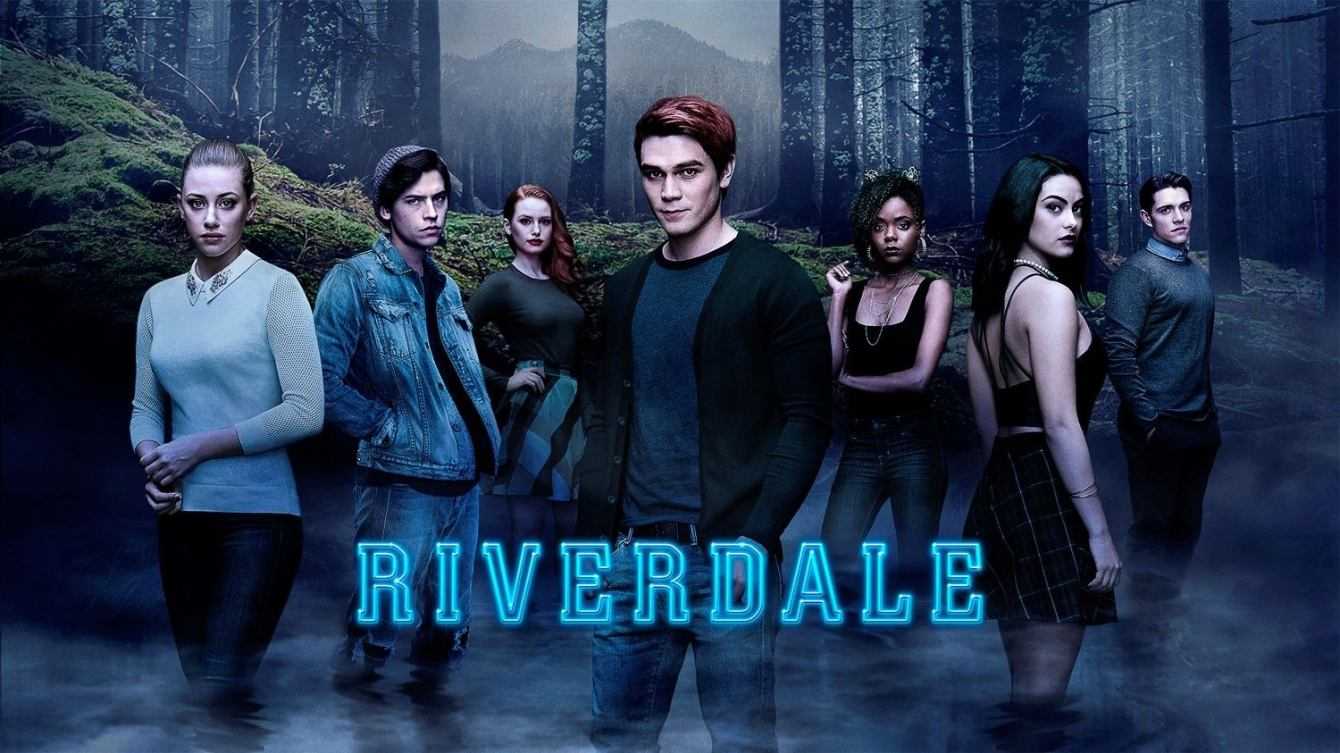 In March 2020, the new season of Riverdale, a teen drama produced in collaboration with Warner Bros. Television and CBS. The series tells the life of Archie Andrews in the small fictional town of Riverdale and explore the darkness hidden behind its seemingly perfect image. Between brutal murders and mysteries, nothing is as it seems.

The terrifying adventures of Sabrina. Interesting for this and other reasons. 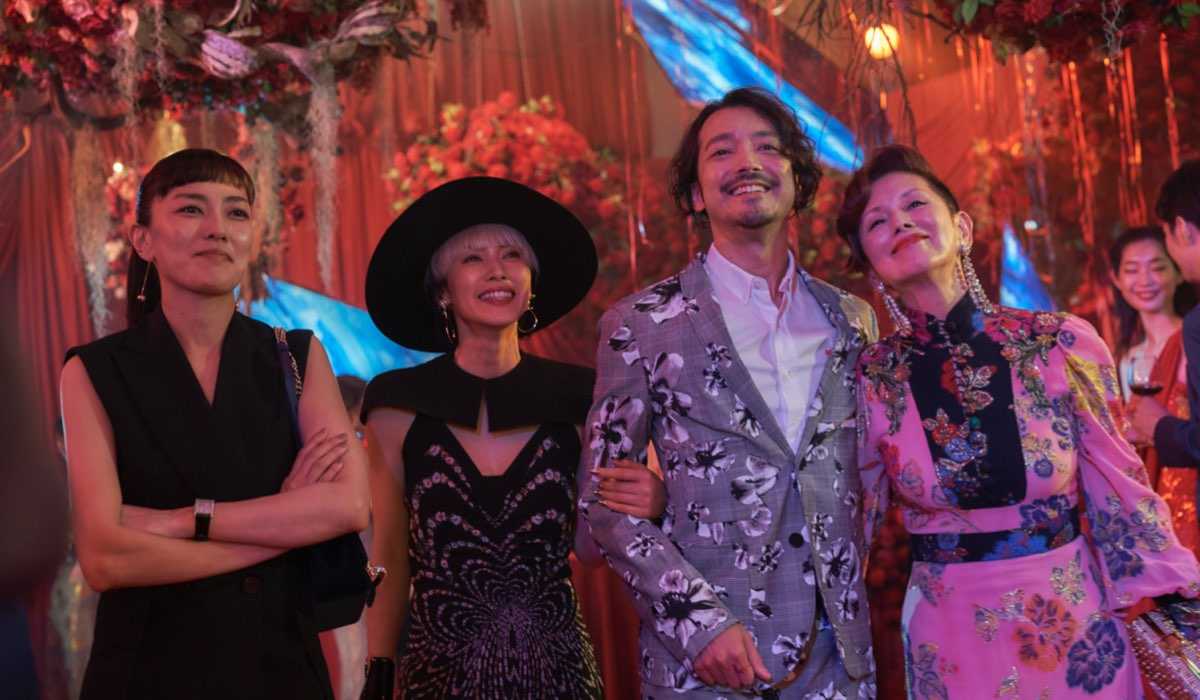 Followers is a Japanese original production that will be released by Netflix from February 27, 2020.

The series is ascribed to the dystopian television genre, which focuses on disturbing implications of technology and its effects on contemporary society. It goes without saying that the series has strong influences from Black Mirror, a cult not to be missed.

In the setting of Tokyo we will delve into the dark side of social media. Here an aspiring actress becomes famous thanks to a photo on Instagram: the doors of social popularity are open for her. Now her life is intertwined with that of many other women who, like her, pursue their own ambitions and are ready to do anything to succeed.

Series that intrigues, at least for the different approach to the theme of alienation. 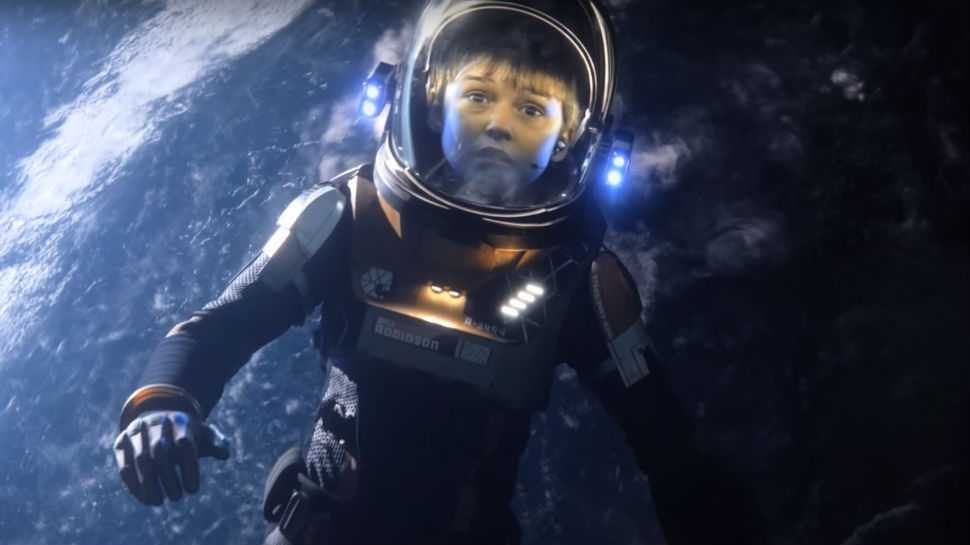 Van Helsing is a series created by Neil LaBute with Kelly Overton and Vincent Gale, broadcast starting in 2016.

It is about an action-fantasy with a horror background, which follows a woman related to famed vampire hunter Van Helsing: young Vanessa Helsing (Kelly Overton) awakens from a long coma and discovers that vampires are in power, after a natural catastrophe has forever obscured the sun. She is the last hope humans have for a counter-offensive.

Serie nice and light enough, of sure great visibility. A little curiosity: each episode of Van Helsing’s third season is titled with the name of a Soundgarden song.

When Naval Sergeant Nicholas Brody, reported missing, returns home as a hero after eight years in Iraq, the brilliant but unpredictable CIA agent Carrie Mathison doesn’t believe her story. Carrie is convinced that Brody is working for Al Qaeda and is planning to strike his country with a new and devastating attack. Determined to uncover the truth, Carrie continues her investigation despite the dissent from her superiors. The only person he can trust is Saul Berenson, his former boss and mentor.

From February the sixth season, not to be missed. 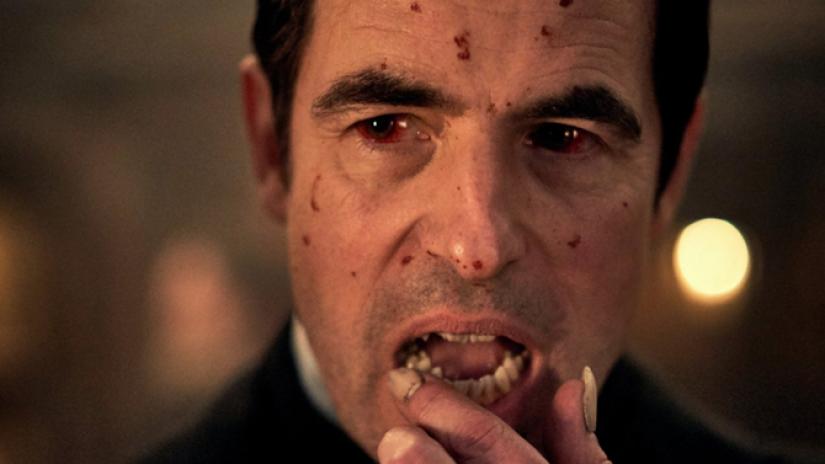 With a very British tone, tells what would happen if Dracula, first among the vampires, were catapulted into third millennium. The plot, in three episodes of one and a half hours each, is full of time-leaps and intertwining that are rarely seen, with such quality on the small screen. Add to this that the charisma of the prince of evil is narrated in an ironic but never banal tone.

A great product, fun and horror at the right point, also recommended for those who do not have time to follow a wide-ranging TV series. Here is our more in-depth opinion.

Locke & Key is a TV series horror genre of 2020, conceived by Joe Hill, with Darby Stanchfield and Connor Jessup.

The series is based on the Joe Hill comic of the same name. The horror drama tells the story of the brothers Tyler (Connor Jessup), Kinsey (Emilia Jones) and Bode Locke (Jackson Robert Scott) who, having lost their father, brutally murdered by a deranged student, decide to move in together with their mother Nina ( Darby Stanchfield) a Keyhouse, the historic family home located in Lovecraft, Massachusetts, to try to overcome grief.

Upon their arrival, the boys discover the keys that open the doors of the entire mansion they are bewitched. Each of them gives the wielder a super power and is inexplicably linked to the death of his father and to an evil entity named Dodge, capable of assuming different appearances and voices depending on the fears of those in front of him.

Interesting release for this month, which could hold many surprises. 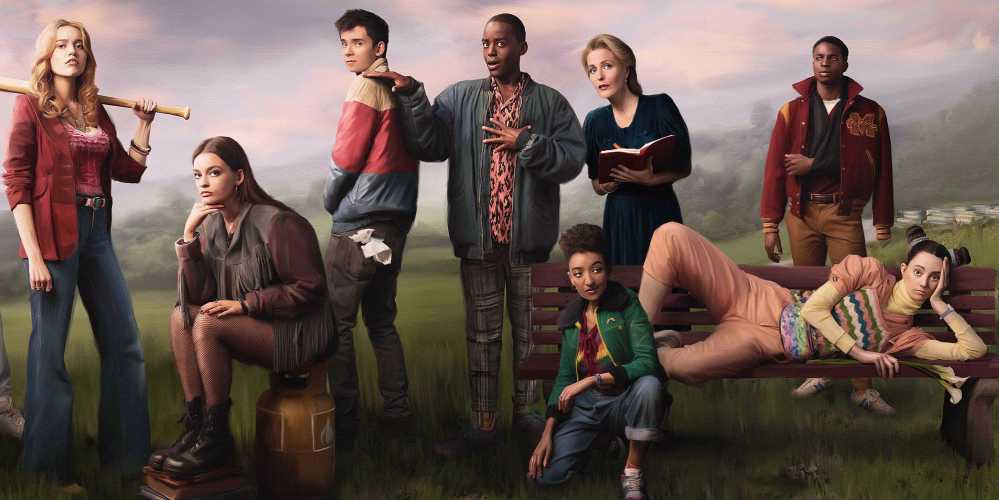 British comedy centers on a shy and awkward high school student named Otis Milburn (Asa Butterfield), who can be considered an expert in sex education by osmosis: his mother, Jean (Gillian Anderson, formerly seen in The X-Files), is a sex therapist and raised him by giving him, in spite of himself , advice and intimate observations of all kinds.

Sex Education tells about the sentimental problems of some teenagers in a relaxed and modern way, calmly frank and without too many moralisms. It has had some success among teenagers, but whatever age group you are, don’t be prejudiced and give it a chance.

Lost in Space is a science fiction series created by Matt Sazama and Burk Sharpless.

Based on the 1960s show of the same name, it starts from planet Earth, now on the verge of collapse due to pollution, the overpopulation and of a strange comet that seems destined to crash. The planet is no longer hospitable and for its inhabitants and thus begins a new era of colonization projected towards the universe.

The Robinson family is one of the families chosen to undertake the long journey to the planet Alpha Centauri, the new paradise where you can start from scratch. Once aboard the spacecraft, headed for a new beginning, however, something goes wrong and the Robinsons’ spaceship is damaged due to a malfunction, forcing them to make an emergency landing on an unknown planet.

The TV series confronts an inflated genre, but it does so with a certain dose of originality and a good photograph. What can I say more, try to start it! 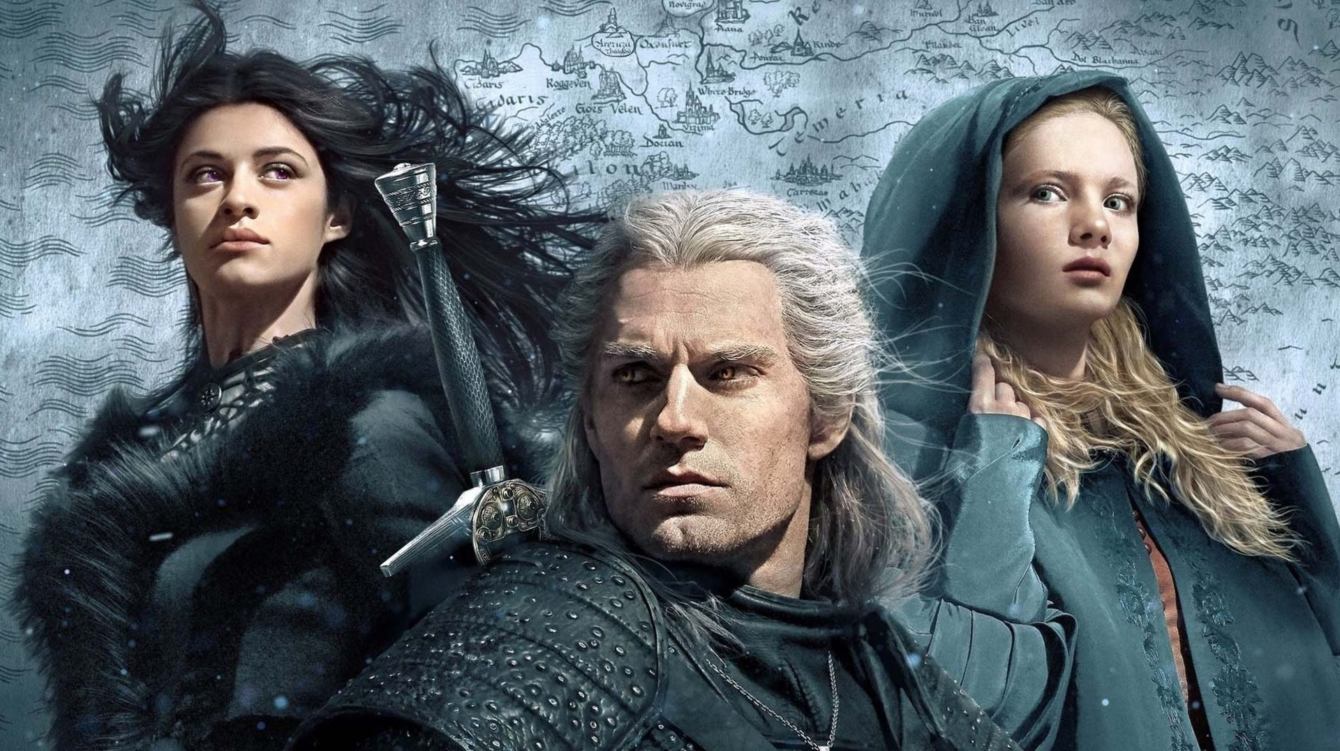 The Witcher is a fantasy series from Netflix and based on the eponymous literary saga by Polish writer Andrzej Sapkowski, from which a famous action RPG video game was also based. Created by Lauren Schmidt Hissrich starring Henry Cavill.

The story centers on Geralt of Rivia (Henry Cavill, in fact), a genetically modified human being with supernatural powers with which to defeat the most fearsome monsters of the Slavic tradition, scattered in a fictional medieval continent divided between the Nilfgaard Empire and the Kingdom of Temeria. His life is marked by the missions that are entrusted to him, and which in most cases prove to be simpler than social relations with other human beings, often more evil than beasts, until Geralt meets the powerful witch Yennefer of Vengerberg in his path. (Anya Chalotra) and the young princess Cirilla (Freya Allan).

The spearhead of Netflix, the fantasy series that closed 2019, has obtained the approval of most of the critics, even if it has not turned out to be perfect. Certainly, however, it is to be followed, also in view of a practically certain second season. 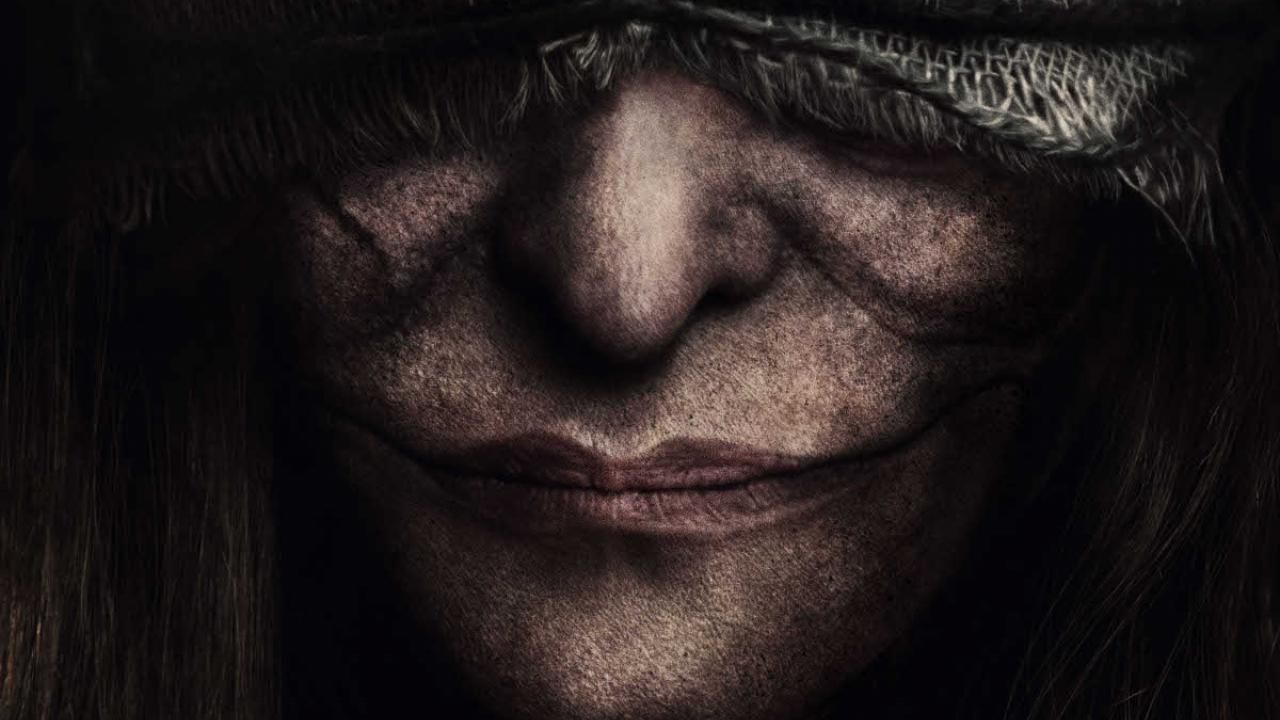 Marianne is a French television series created by Samuel Bodin and is part of the original Netflix productions.

The protagonist of the story is …