What do you get from mixing Borderlands and Dungeons & Dragons? The answer is Tiny Tina’s Wonderlands, which we want to tell you about today in our PS5 review

Tiny Tina’s Wonderlands might sound like like a Borderlands 3 re-skin, but despite it to some extent it is hides much more. The excellent writing and stellar performance of voice acting combine beautifully with the twisted and insane chaos of FPS to create something extremely memorable. This fantasy twist on the Borderlands formula offers the adventure that all fans of the series and Dungeons & Dragons have always wanted. Let’s find out together Tiny Tina’s Wonderlands for PS5 in our review!

The wonders of the Wastelands

As usual, let’s start from the basics. Tiny Tina’s Wonderlands is a daring Borderlands fantasy spinoff, as well as a direct sequel to the DLC “Borderlands 2: Tiny Tina’s Assault on Dragon Keep” released in 2013. As a kind of a play in the matryoshka game, Wonderlands lets you play through an RPG campaign called Bunkers & Badasses. In short, a sort of Dungeons & Dragons in alternative reality that replaces the generic fantasy canons with absurdity, gratuitous violence and tons of weapons. All immersed in the typical contexts of the famous tabletop RPG.

Added to this is an exceptional dubbing: Ashly Burch returns as Tiny Tina, Will Arnett as the main villain, Andy Samberg like the typical not-too-smart party member and Wanda Sykes like the rule-obsessed player. While the series has accustomed us to terrific writing, Tiny Tina’s Wonderland reaches a new level thanks to great dialogue and perfect comic timing. 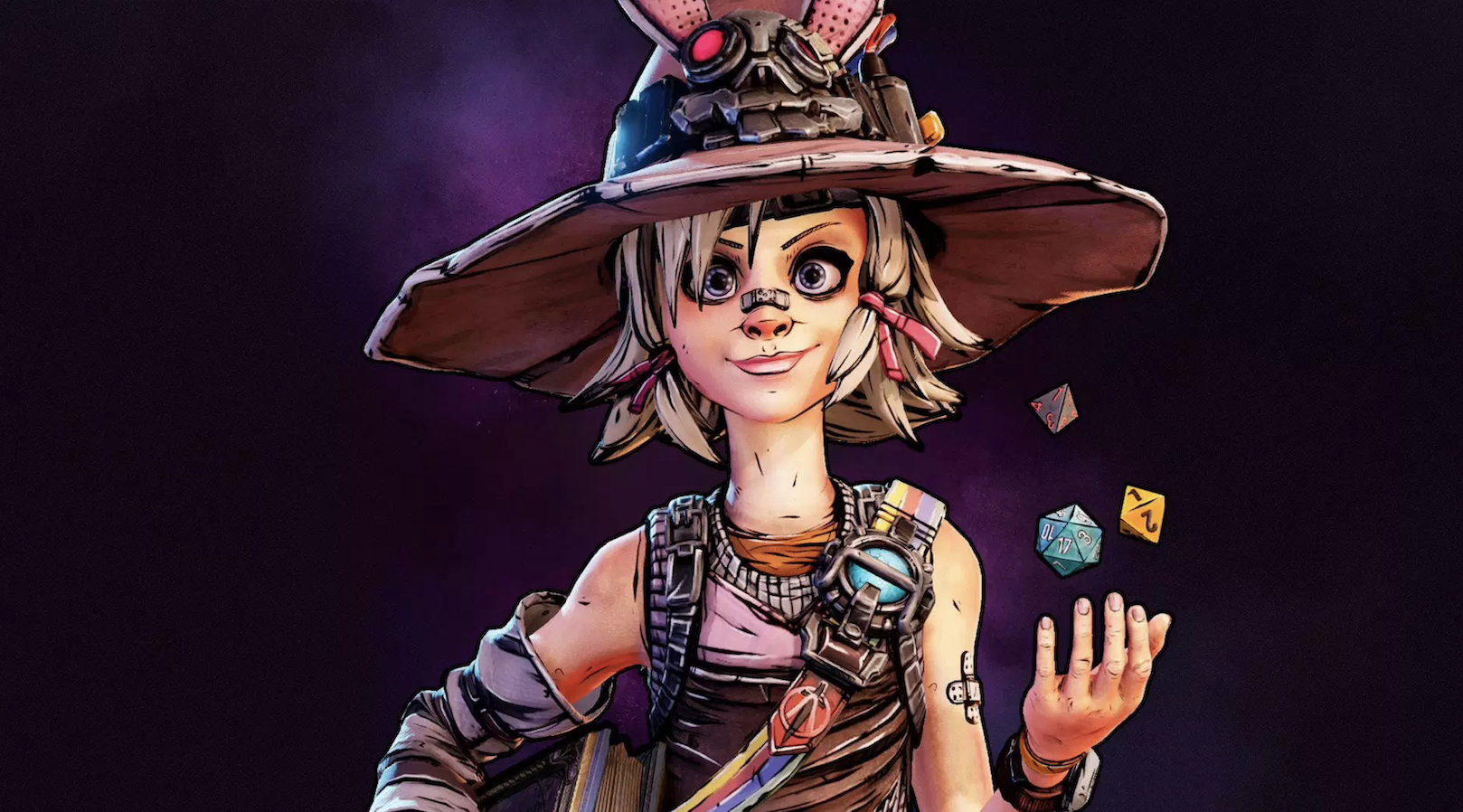 Most Tina Tina’s users come from Borderlands expecting a lot of guns, and Wonderlands certainly doesn’t disappoint. As usual, you will find thousands of randomly generated weapon variants, with crazy perks like an automatic crossbow that looks like an old machine gun or shotgun that turns into a fireball to throw at an enemy when it runs out of ammo. The transition from over-the-top sci-fi to high fantasy (always over-the-top) has, against all odds, changed the feel of the classic Borderlands very little, despite the exceptions. This helps to give a completely new gameplay to Borderlands fans without losing sight of the soul of the series.

In that sense, the resemblance to Borderlands 3 is a great thing as the combat offers the same thrills for both games. The only downside to all this chaos it is excessive confusion in what surrounds us. Sometimes it is difficult to understand what is happening and more than once we have found ourselves wondering “Ok, what was I killed by?”. On the other hand, the system relating to classes is absolutely positive. Rather than choosing a class represented by a single character, you can create your own and choose from a list of six character classes to mix and match freely throughout the campaign. 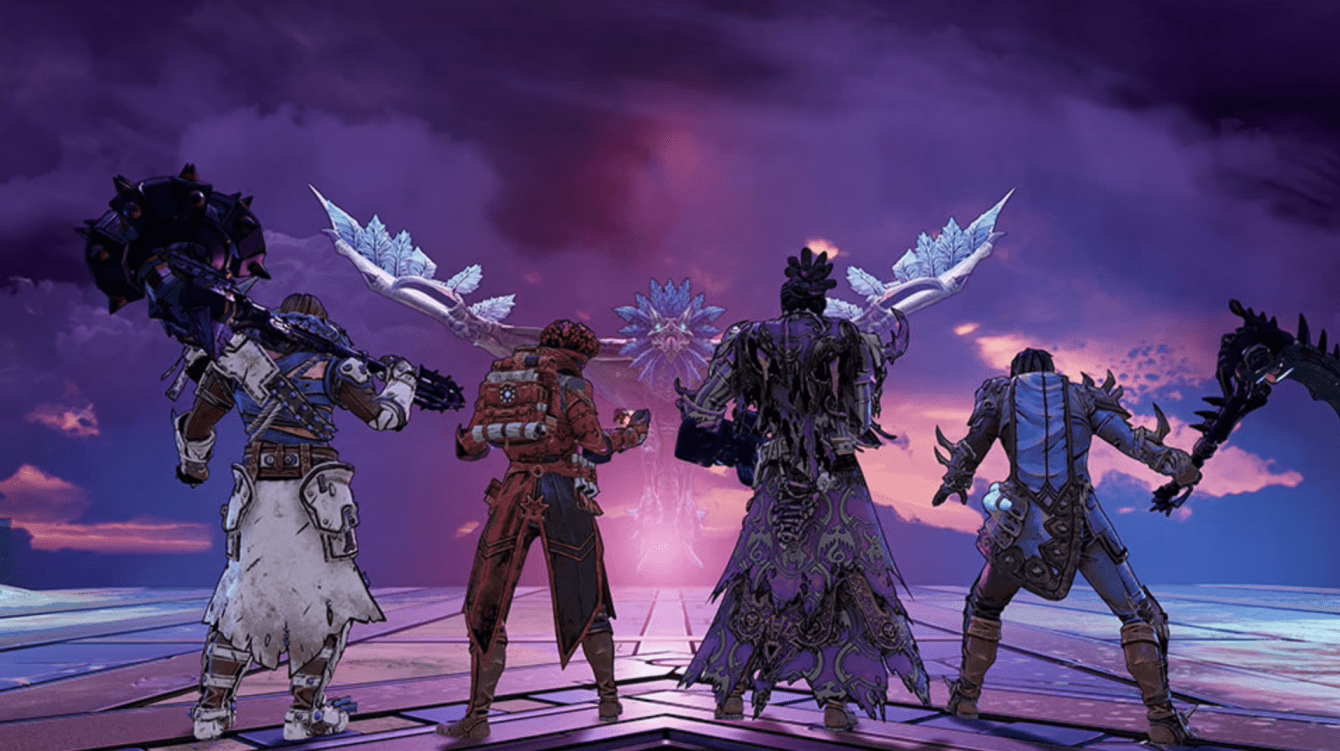 In Tiny Tina’s Wonderland aesthetic that’s exactly what it should be: a Borderlands DLC. The engine used for development is the same as the main series as well as the shaders and all the graphics and sound sector. Although the graphic design of Borderlands has given the series a unique and precise recognizability, perhaps this time the developers have got a little too carried away with the “reskin”. The only real sour note in the aesthetics of this spin-off is that it changes so little from Borderlands 3 that it gives the impression of having played it before. For example the Cyclops they behave in exactly the same way as Borderlands Goliaths, just as some weapons are literally a reskin.

This is by no means to say that there are no goodies and surprises, but the amount of enemies and ideas recycled or reskinned has certainly made us raise an eyebrow on more than one occasion. In non-shooter stages, Wonderlands also adds a cute outside world called Overworldwhere instead of running and shooting you walk around the map looking for new activities and side missions to complete. This side mode really gives the impression of being in D&D, as well as breaking up the excessively fast pace of the game. 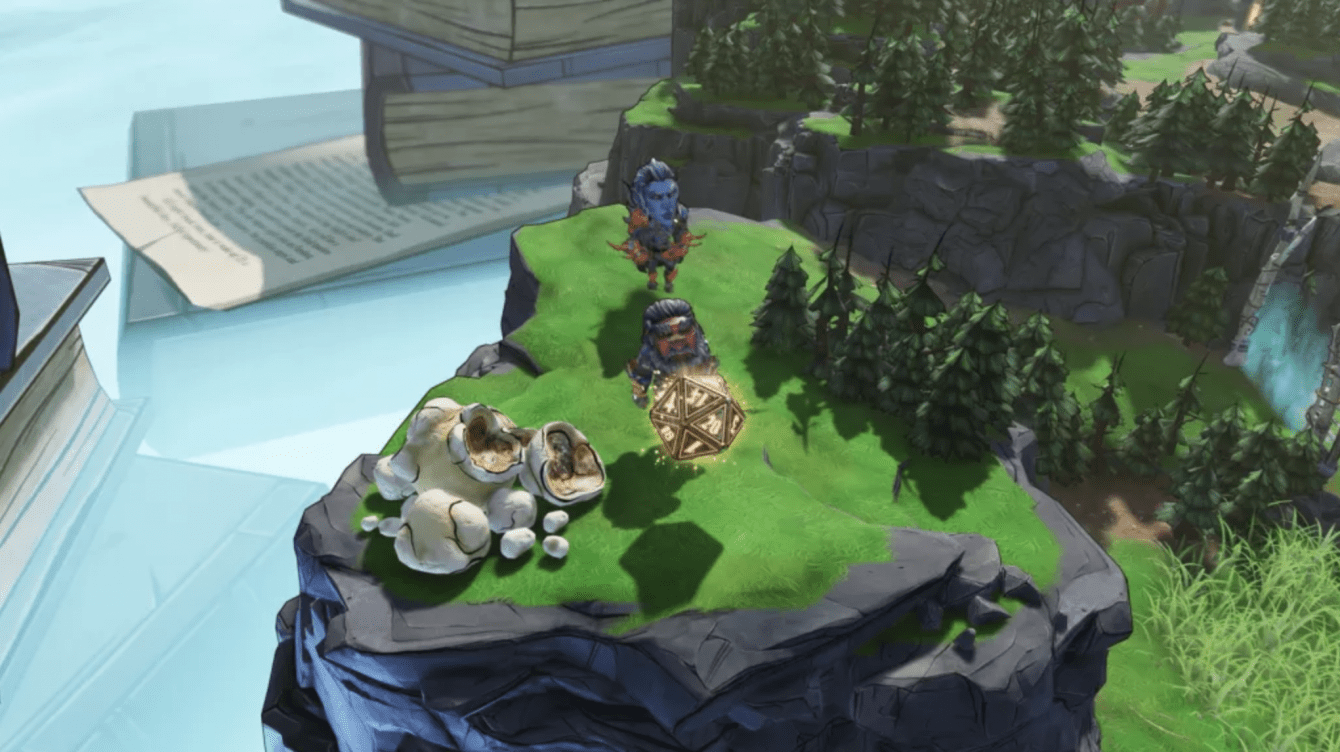 In Tiny Tina’s Wonderlands, once reached level 40 and once the adventure is over, it is possible to continue playing without getting bored. The Guardian ranks that we found in Borderlands 3 have turned into mythic ranks, and once you reach the cap at level 40 you will continue to accumulate experience. With each level advancement you will acquire points to spend on a new skill tree, in turn linked to four new specializations: Druid, Archmage, Swordmaster and Sniper. As in the third chapter of the series, here too you can specialize in all the features in turn so as to progress for a long time with your character.

Besides that, after finishing the main campaign you can find the Chaos Chambers. The Chambers of Chaos are to be considered the real endgame activities. This mode includes procedural areas (therefore generated randomly on the spot) that allow you to meet always different enemies and experience different adventures in each dungeon. The only discordant note is the cyclical nature of the levels which, however varied and different, after a certain number of combinations begin to repeat themselves inexorably. 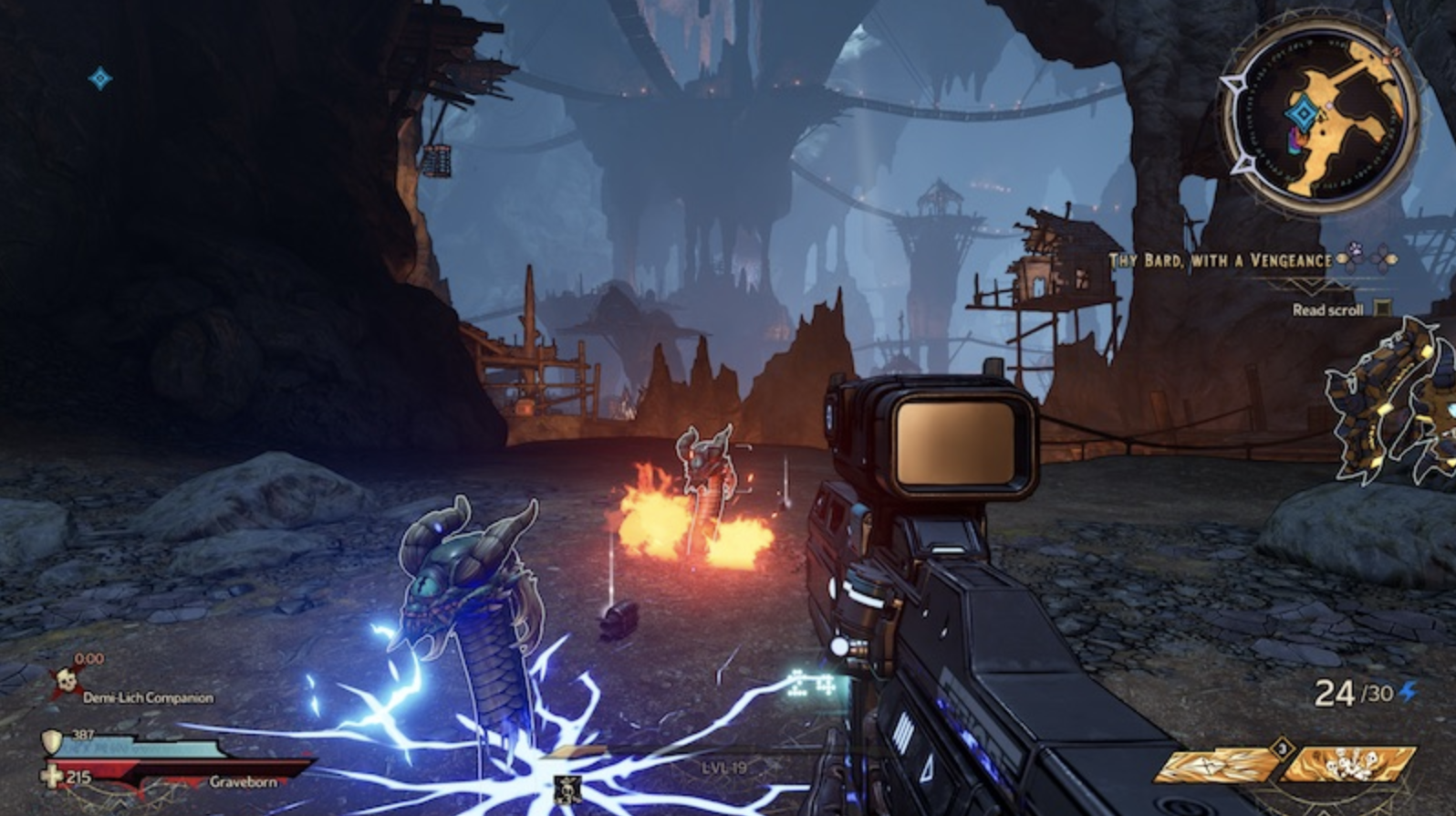 Net of what has been analyzed in this review of Tiny Tina’s Wonderlands for PS5, we are ready to take stock. The spin-off is exactly what we expected from a Borderlands DLC. Fun, light-hearted and over the top but not without problems. Despite the variety between classes and skills, the longevity of the endgame and an aesthetic sector that is always beautiful, the game suffers from some problems that prevent it from reaching perfection. In some situations the reskin is really too evident, as well as in others the situation degenerates into an orgy of enemy fire and general confusion. Positive note is the introduction of the Overworld, which could have enriched the experience a little more. If you are a fan of the series, you cannot miss Tiny Tina’s Wonderlands. If you are also a fan of Dungeons & Dragons, then, the speech doubles its value.

Tiny Tina’s Wonderlands is now available for PlayStation 4, PlayStation 5, Xbox One, Xbox Series X/S e Microsoft Windows. As always, we greet you and invite you to stay connected on TechGameWorld.com for more news, reviews and much more from the world of video games. Also, don’t forget to check out the Instant Gaming catalog for always discounted games. Hello and happy gaming!

A worthy spin-off from Borderlands!