How many films that don’t come out at the cinema, maybe small independent productions, do we end up losing sight of? Many of these, perhaps, we will never see them. Not all of them, especially when the budget is very low, are important in Italy and / or inserted on some streaming platform.

We expect this to happen above all for films from distant countries, such as Asian or South American cinematography (to name a few); for this reason, it is surprising when British or American productions, the largest importers of entertainment in the world, disappear before everyone’s eyes.

This is the case with Revolt, an independent science fiction film, directorial debut of Joe Miale (an American film maker who worked as an editor of various docu-reality series) and available for viewing on Prime Video. 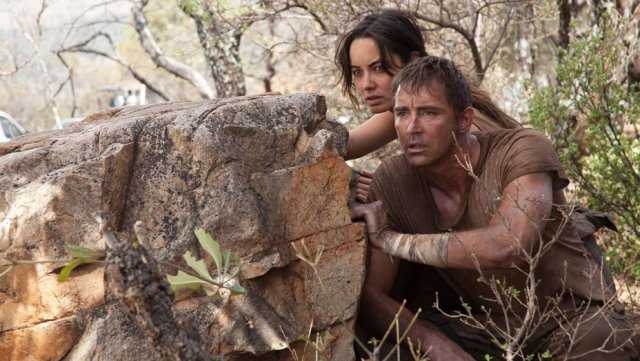 The story centers on humanity’s latest attempt to face an apocalyptic alien invasion. Set in the war-torn African lands, an American soldier and a French humanitarian worker work together to survive an extraterrestrial assault. Their bond will be tested as they seek refuge in a crumbling world.

The film was shot in South Africa with a budget of approx 4 million dollars, considered extremely low for a demanding production like this. But, despite the scarcity of means and a little new screenplay (which adds nothing more than what has already been said and seen about the genre), most of the people who have seen it, consider it a visibly enjoyable film.

And what do you think of it? Have you already seen it or are you going to retrieve it?