ROCCAT, award-winning German brand of Turtle Beach, today unveils the latest additions to the legendary Kone gaming mouse line, the Kone Pro and the Kone Pro Air. The new Kone Pro line combines the tecnologia Titan Optical Switch to the feel of the legendary design of the classic Kone. ROCCAT debuted with its very first Kone mouse in 2007, in 2008 it was commercialized and immediately became a reference point for the world of esports. 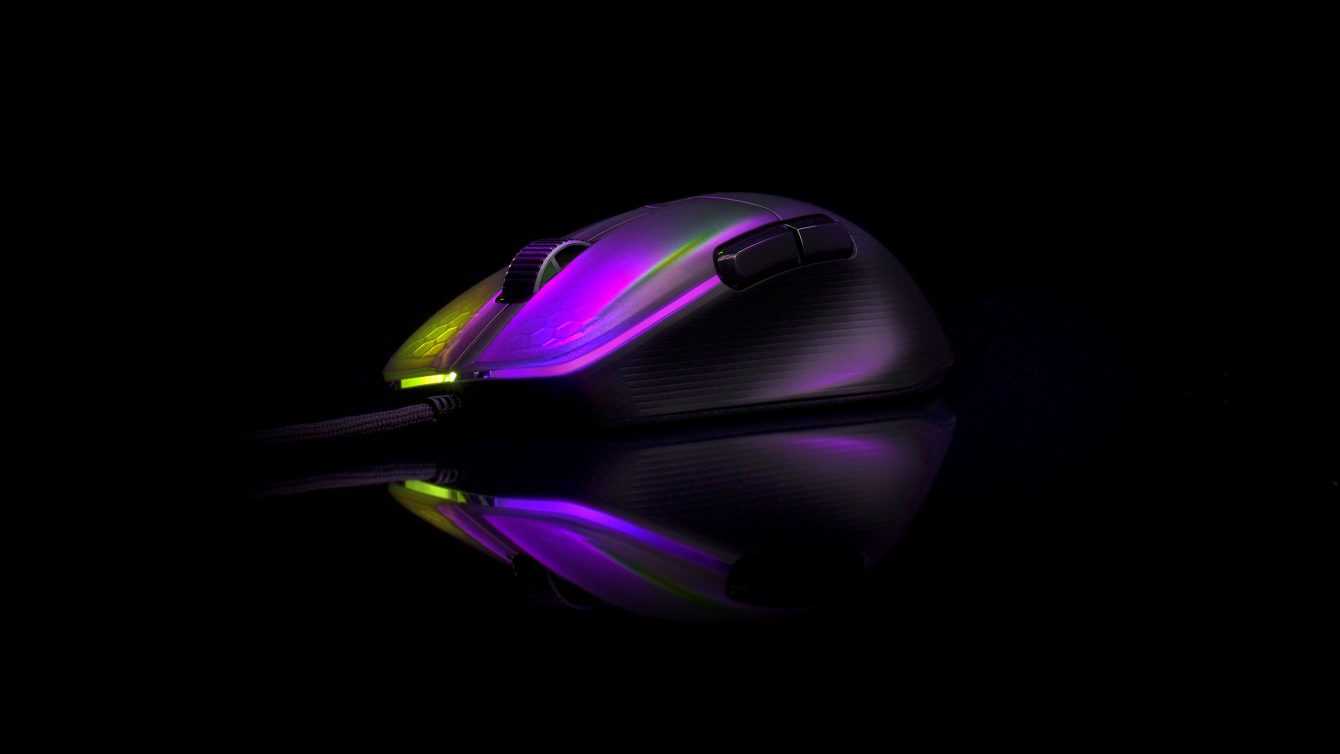 Thirteen years later, the Kone’s design was subjected to well over a decade of work, with in-depth research on hand size and the best grip types to create the most advanced, ergonomic and competitive mouse ever. The new Kone Pro Series enhances the Kone’s already excellent ergonomics and is available in Arctic White and Ash Black. ROCCAT’s Kone Pro Series mice will be available from May 16, 2021 at a recommended price of 79,99 euro for the wired Kone Pro and 129,99 euro for the Kone Pro Air wireless. Pre-orders are available starting today on the official website and at participating retailers around the world.

The words of the founder of ROCCAT

“The new Kone Pro Series adds our latest groundbreaking features to the fan-favorite mouse design to deliver true competitive comfort. It is a marvel inside and out. The story of ROCCAT begins with the very first Kone, so when we decided to redesign our most iconic mouse, we were thrilled to be able to add our latest advancements to make up something never seen before. It wasn’t an easy task. However, I can confidently say that the new Kone Pro series is the best we have done so far ”.

The launch of ROCCAT’s Kone Pro mice marks a new chapter in the history of Kone, just as the new and redefined shape marks the perfect balance between what PC gamers love about Kone AIMO and the performance of the Kone Pure. In addition to the evolution in the form of the Kone, the Kone Pro mice boast the tecnologia Titan Optical Switch of ROCCAT for a feeling of high quality click, a response rate up to 100 times faster than classic mechanical switches and a long life. Kone Pro mice also feature ROCCAT’s acclaimed Titan Wheel Pro – a new aluminum wheel with satisfying scrolling and precise click, providing players with unmatched speed and premium feel. The heat-treated skates in puro PTFE ensure smooth movement and minimal friction. Both the Kone Pro and the Kone Pro Air feature the new ROCCAT shell, for a very precise and ultra-light gaming mouse thanks to its honeycomb structure. 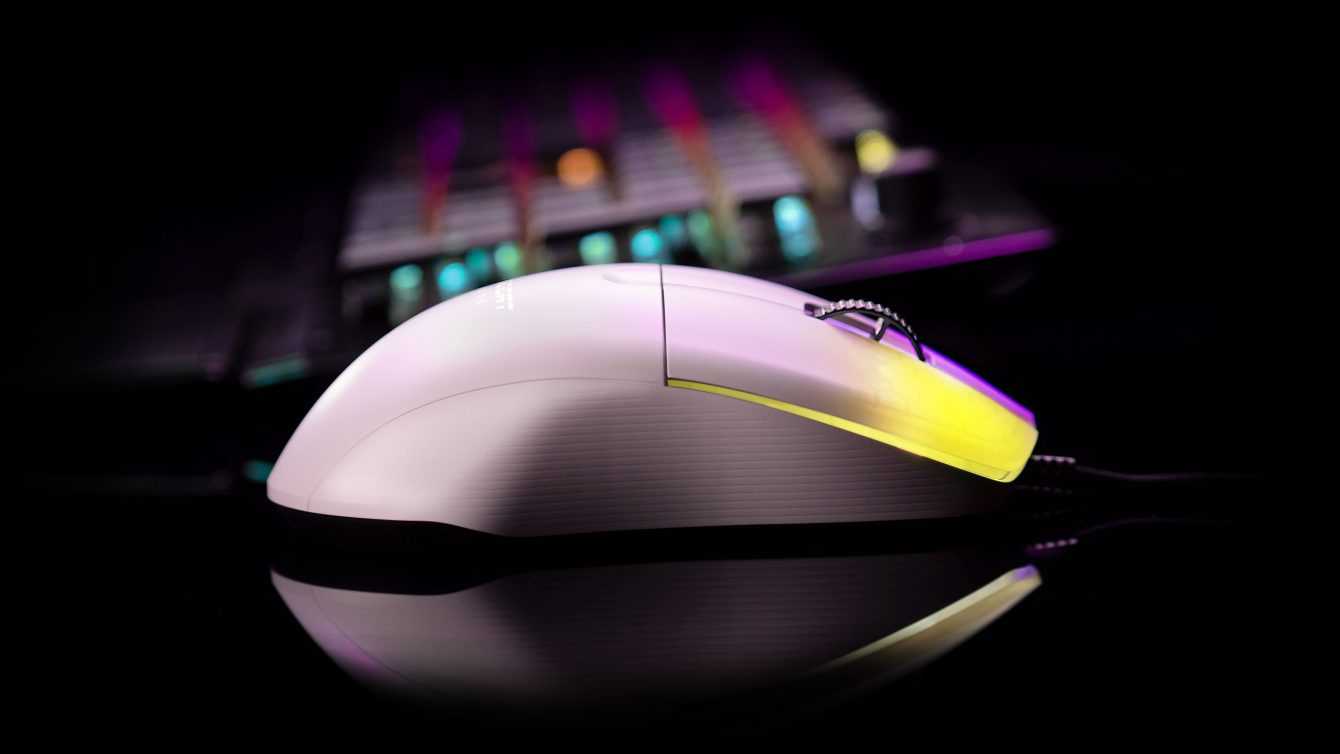 With a weight of 66 and 75 grams respectively, the Kone Pro and Kone Pro Air are among the lightest gaming mice on the market. The Kone Pro series uses the 19K dpi Owl-Eye optical sensor by ROCCAT, which places them at the top of the charts for precision and cleanliness in movement. The high-performance sensor allows you to translate every movement within the game with incredible precision. The Kone Pro is sold with the cavo PhantomFlex for a feeling of unrestricted movement. Providing an even greater level of freedom, the Kone Pro Air is completely wireless, with dual connectivity possible through Bluetooth and wireless transmitter. The Kone Pro Air’s fast charge feature provides five hours of play with just 10 minutes of charge, while with Stellar Wireless it offers over 100 hours of continuous play with for every single full charge. 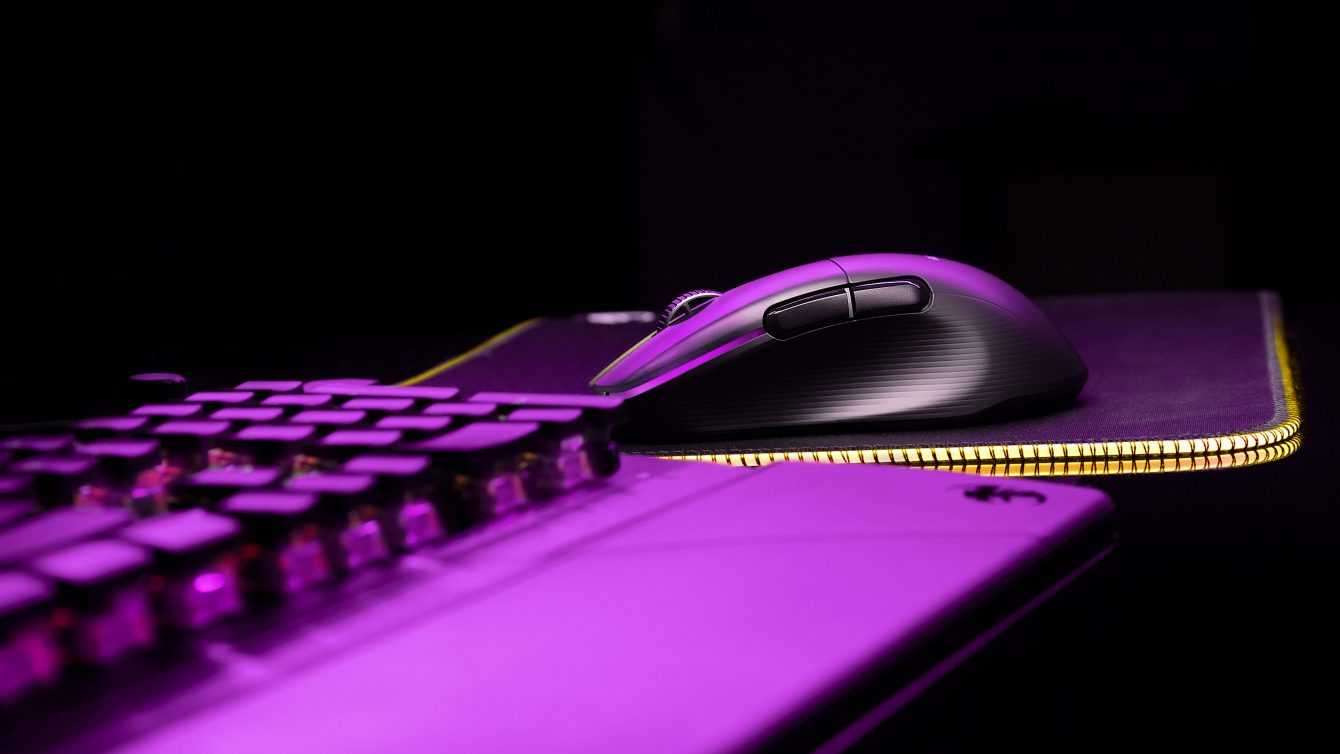 Both models feature AIMO RGB lighting of ROCCAT, which can be synchronized with any other product equipped with the same technology in order to program a multi-device lighting pattern, capable of reaching 16.8 million colors.