If you are one of the lucky owners of a PS5 for sure you will be looking forward to getting your hands on Ratchet & Clank: Rift Apart. The new title of Insomniac Games it was first announced nearly ten months ago, but from then on thereand news about the game began to run out. But now fans are sure to be jumping for joy, as Sony has released a new one gameplay trailer di Ratchet & Clank: Rift Apart.

Story, action and fun in the new Ratchet & Clank trailer

Sony has just released a new gameplay trailer for Ratchet & Clank: Rift Apart. This video contains many scene inedite and allows us to find out more about game story and its characters. If you also want to take a look at the trailer you can find it below.

As you can see from the trailer, apparently the dottor Nefarius he decided to transport our heroes to an alternate dimension where he managed to become emperor of the universe. In this world the power of the evil scientist is absolute, but there are still some individuals ready to oppose him. The young lombax Rivet in fact it seems to be wanted for having opposed the dictatorship of Nefarius and she will surely become an indispensable ally for Ratchet and Clank.

Ratchet & Clank: Rift Apart sarà available from 11 June exclusively for PlayStation 5. If you are interested in staying up to date with all the news on the world of video games and much more, then continue to follow us here on TechGameWorld.com. In addition, if you are interested in buying some games at a really advantageous price, then we suggest you take a look at the many offers on Instant Gaming. 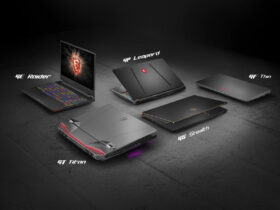 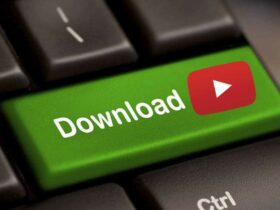 New Pokémon Snap: how to get four stars with Arbok 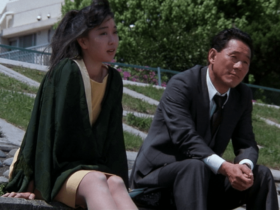