Samsung continues to update its range of smartphones, and is preparing to reveal the specifications of the new Galaxy A53, in the meantime some technical features are leaked on the net.

By the first quarter of next year, Samsung will present the new Galaxy A53. About a month ago, thanks to a leaked online render, we unveiled a preview of the design of the new smartphone. But now we know much more, as gizchina reveals the technical characteristics of the device.

In the benchmark, the model is SM-A536U and operates on a hardware platform with serial number s5e8825. What kind of chipset it is we don’t know for sure, but judging by the configuration of the cores, and their clock frequency, it could be theExynos 1200 with the video accelerator Mali-G68. The smartphone has, among other things, 6 GB of RAM on Android 12 operating system. According to the results of the single-core test, Galaxy A53 was able to score 686 points, and in the multi-core test, 1874.

According to what was leaked on the net, the device will be equipped with 6.5-inch FullHD + display with 120Hz refresh rate. The battery will be from 5000mAh with 25W fast charging. Among the features of the device we point out the protection from dust and humidity according to the IP67 standard. The main camera will be quadruple and will be equipped with a sensor from 64 megapixel. The operating system will obviously be Android 12, with the proprietary One UI 4.0 shell. 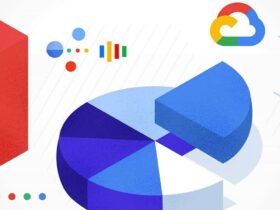 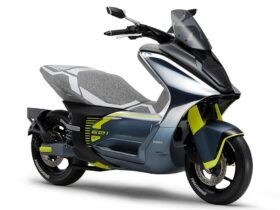