Samsung announces a program for “Self-Service” repairs on devices Galaxy, which offers a guide for some simpler repairs on the Korean company’s smartphones and tablets. A move that follows Apple’s at the end of last year. And that responds to the growing demand from users regarding the “right to repair“.

In recent years, several users and customer associations have talked about the “right to repair”. The idea behind it is that, once a device is bought, it belongs to the user who he can use it as he wants. Also repair it yourself or from unauthorized dealers. Practice made complicated by the fact that companies often they do not supply spare parts (and indeed sometimes they ask suppliers not to see third parties with specific contracts).

However, user pressures are having an effect. Apple last year it launched its own independent repair program around the world. AND Samsung today it does the same, although both companies recommend that only experts carry out self-repairs.

Samsung announced the self-service repair program starting with Galaxy S20, S21 e dai Galaxy Tab S7+. In practice, the top-of-the-range smartphones and tablets from last year or the previous one. The company offers tools, parts and most importantly detailed guides on how to repair certain parts. In particular: i displaythe cover posteriori in glass and the carries charging. But the company assures that new repairs will arrive on the devices already announced and that the number of smartphones and tablets will increase. Although it remains to be seen whether it will also apply to foldable smartphones, which are particularly difficult to repair.

The company has announced that it will partner with iFixit, which for years has been testing the ‘repairability’ of electronic devices of all kinds. IFixit CEO Kyle Whose comments, “We are excited to consult with Samsung to help them develop parts replacement solutions and repair information. Every time you fix a device, help the planet“. 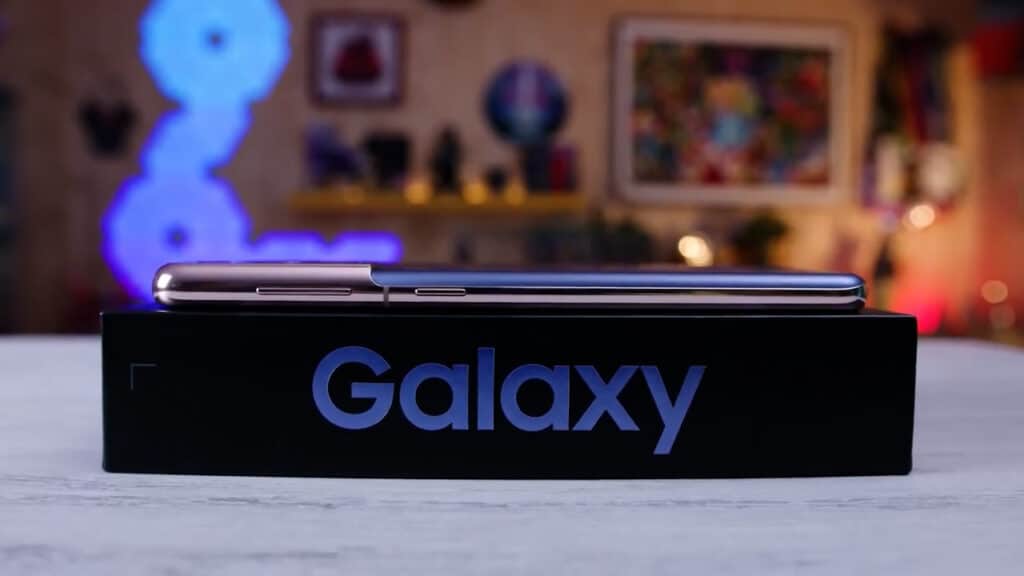 Unsurprisingly, Samsung puts a lot of emphasis on the last part of the iFixit CEO’s sentence. Sustainability is not only a fundamental value for the planet but it’s also great advertising for the company. Which in recent years has reduced product packaging and started more and more to use recycled materials in their devices, as well as eliminating plastic from packaging as much as possible.

Repairs allow you to extend the life of an electronic product, reducing i “e-waste” waste which are difficult to dispose of. But the decision probably comes also in view of the new regulations (arrived or under analysis) regarding the “Right to repair”.

The new service is expected to arrive this summer. We will keep you updated on the debut in Italy.