Renée Elise Goldsberry will star alongside Tatiana Maslany in She-Hulk, the upcoming Marvel series to air on Disney +

The series of the Marvel Cinematic Universe released by Disney + are achieving great success with the public.

WandaVision e The Falcon and the Winter Soldier They have proved to be excellent entertainment products and keep numerous viewers glued to the screen every week.

The announcement of the release date of Loki (11 June 2021), the series dedicated to the god of deception, starring the talented Tom Hiddleston, has made the enthusiasm of the fandom even more evident compared to the serial adventures of the heroes of the MCU. 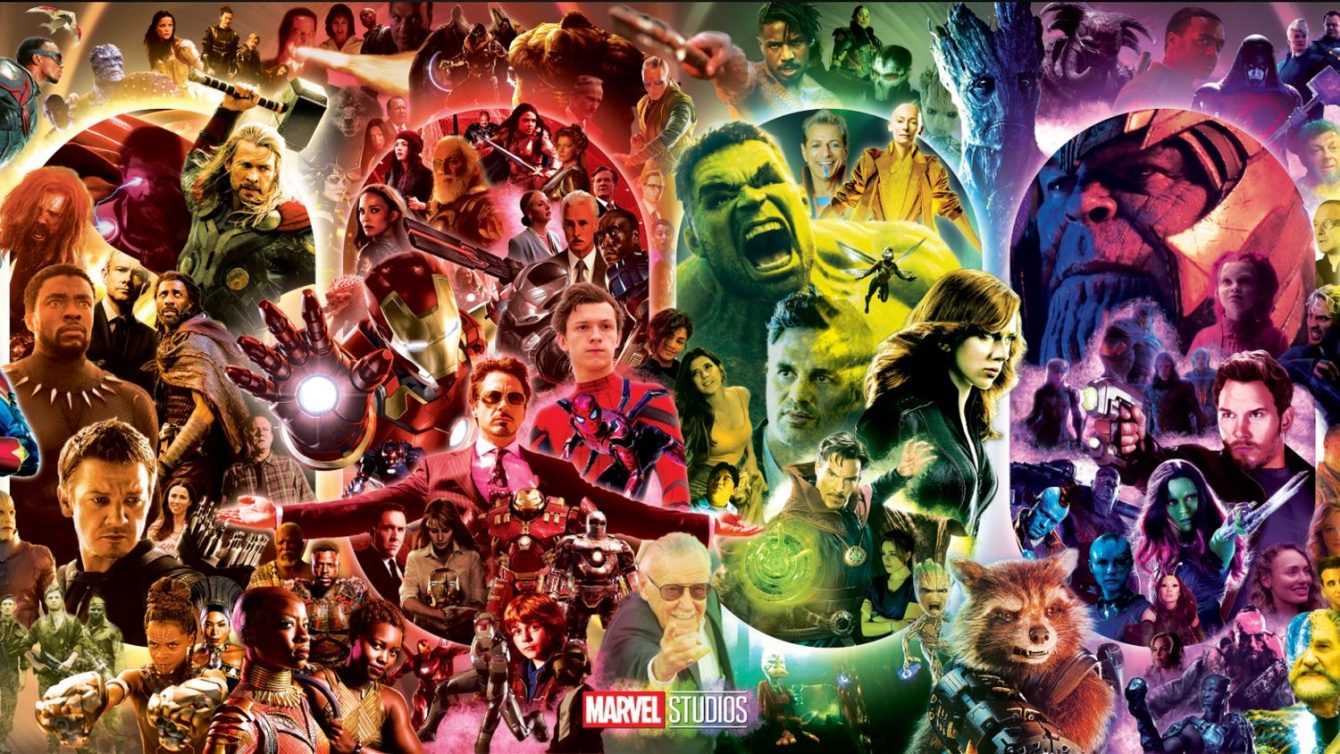 She Hulk: Renée Elise Goldsberry will star alongside Tatiana Maslany

The success of the franchise in cinema and on TV is of exponential proportions, so much so that there are still numerous projects on the horizon.

One of them is She-Hulk, series that will have the actress as protagonist Tatiana Maslany in the role of Jennifer Walters, cousin of Bruce Banner (Mark Ruffalo) with whom she shares the same powers and, just like the latest version of the Hulk seen in Avengers: Endgame, manages to keep his intelligence unchanged even after the transformation.

Today’s news is that Hamilton’s veteran actress, Renée Elise Goldsberry, has joined the cast of the series in the role of Amelia, a character of which, at least for the moment, we do not know many details.

The cast will also find Tim Roth, who will play the role of Emil Blonsky / Abomination, a role he previously held in The Incredible Hulk; and Ginger Gonzaga who will play the part of the protagonist’s best friend.

Directing She-Hulk we will find Kat Coiro and Anu Valia, while Jessica Gao will cover the role of showrunner.