Let’s see together, in this dedicated article, the complete trophy list of Sifu, the Sloclap title coming very soon on PC and Sony PlayStation platforms

February 2022 is, undeniably, one of the most interesting months of the year in terms of videogame releases. Alongside titles of the caliber of Horizon Forbidden West, Elden Ring and Dying Light 2, however, we also find a minor production among the most anticipated titles. We are talking about Sifu, title of Sloclap arriving next February 8 in an exclusive Sony console (PS4 and PS5) and on PC via the Epic Games Store. We have already talked about everything you need to know before approaching the game in a dedicated article, which you can find by clicking here. Here, however, we turn to the most completists among you: make room for the trophy hunters!

Sifu’s complete trophy list consists of 43 statuettes in total, of which 26 in bronze, 13 in silver, 3 in gold and the inevitable platinum trophy. As always, in the case of these guides, we remind you that, although the descriptions of the trophies are exclusively the official ones given by the developers, these may still contain spoiler concerning the plot. For this reason we do not recommend to continue reading all those who do not want to receive any kind of anticipation on Sifu. That said, let’s get started!

Let’s start the list with the first half of the bronze trophies: 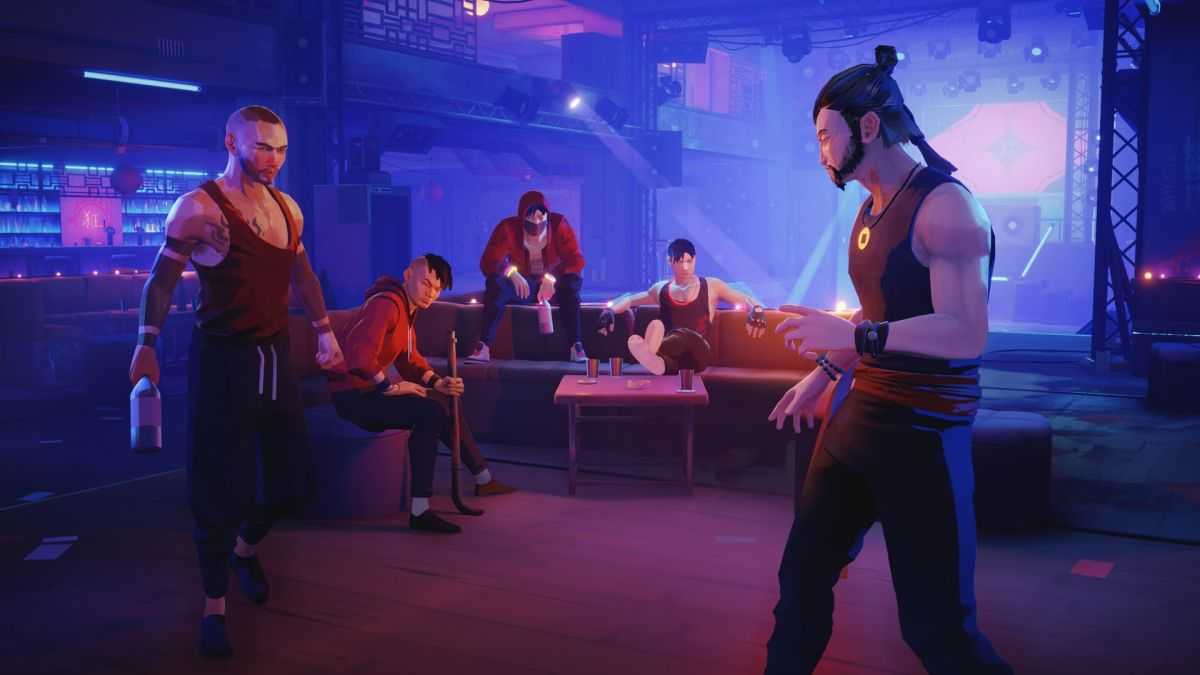 Finally, let’s find out the title of Sifu’s Platinum Trophy: 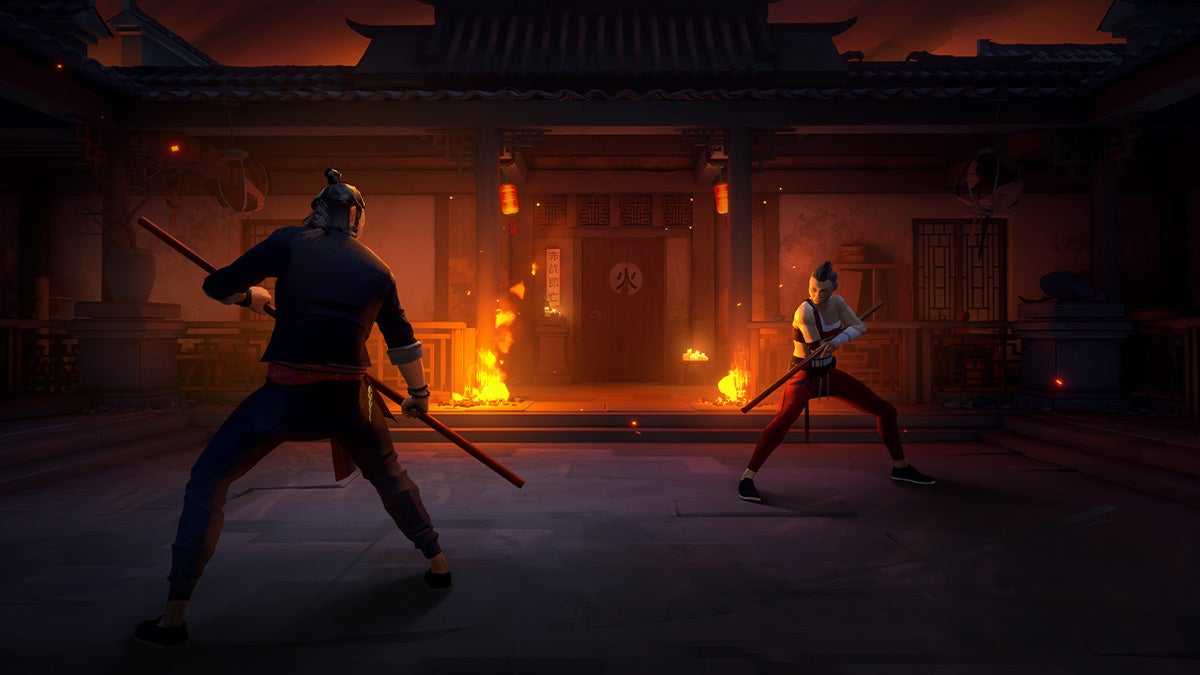 Finish Sifu’s complete trophy list here. Let us know what you think of the Sloclap title below in the comments, we will continue to keep you agigornati with all the news, guides and reviews themed videogame and tech! And if you are interested in game keys at advantageous prices, we recommend that you take a look at the InstantGaming catalog!