For sure, if you haven’t played it, you will have at least heard of Skyrim, one of the branded titles Bethesda most famous ever. The game came first published in 2011 for PC, PS3 and Xbox 360, and has continued to receive new editions for virtually every single console (and beyond) since then.

It has been many years since the game was originally released, but apparently this is not a good reason to stop playing it. In fact, on the occasion of the tenth anniversary of the launch of Skyrim, the Anniversary Edition, a new edition of the game enhanced by many new additions. This new version of the title is perfect for those who have never had the opportunity to try it or wants to relive it on new consoles, but is creating some confusion regarding the contents included within it. To clarify the new edition we have therefore decided to write this article, where you can find it all the information related to the new Skyrim Anniversary Edition.

Before we start listing all the known information about the Anniversary Edition, we’d like to make a point a brief recap of all major Skyrim releases published. The title has always had the reputation of being republished very often and for this reason we wanted to group in order of publication the various editions released from 2011 to today. Below you will find a list containing all major versions of Skyrim currently available: 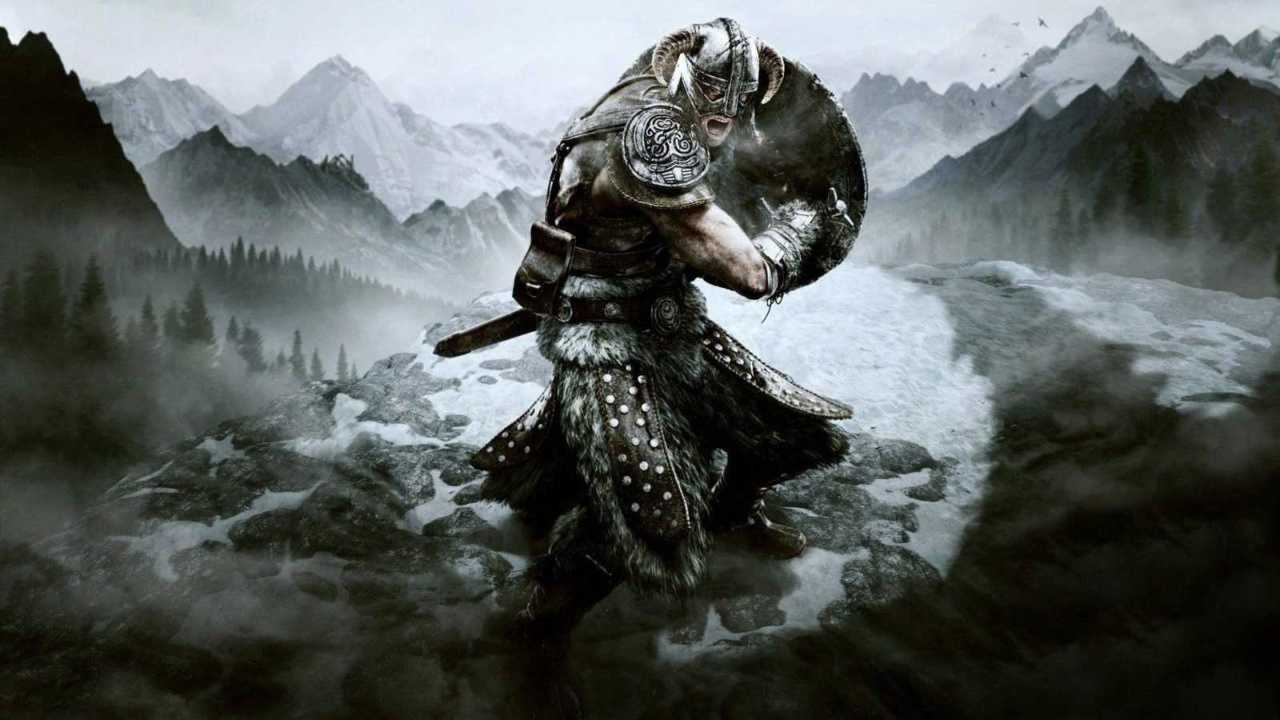 The best of Skyrim – Skyrim Anniversary Edition: information on the new edition

Now it’s finally time to talk about what this new edition of the game actually contains. By purchasing the Anniversary Edition you will have access to the base game and to all the main DLCs released: Dragonborn, Hearthfire e Dawnguard. In addition, owners of this version will also be able to enjoy one new fishing mechanics and will be able to make free use of all the contents of the Creation Club published by 11 November.

For the uninitiated, the Creation Club is a Bethesda service that allows console players to buy special mods edited directly by the company. These extras include equipment, game modes, missions and much more. 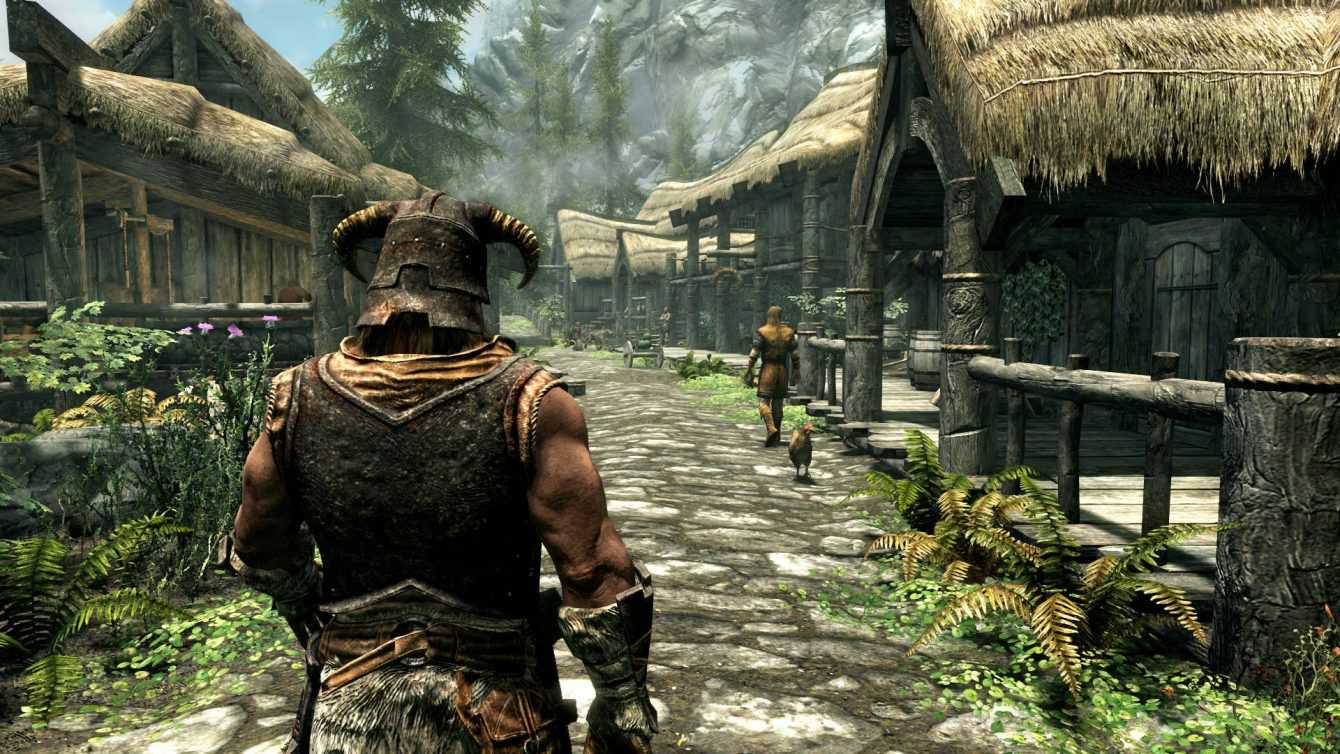 Now let’s move on to the aspect that certainly interests most to those who intend to buy the title: the price. Basically, the Skyrim Anniversary Edition costs a lot €50 but, if you already own the Special Edition, you can pay only € 20.

If you own a PS5, an Xbox Series X or an Xbox Series S you can also take advantage of the new one patch next-gen by Skyrim. This update is totally free and will allow you to enjoy the game better thanks to a higher graphics quality and to better performance. Also the patch is totally unrelated to the Anniversary Edition by Skyrim e you can download it even if you only own the Special Edition. 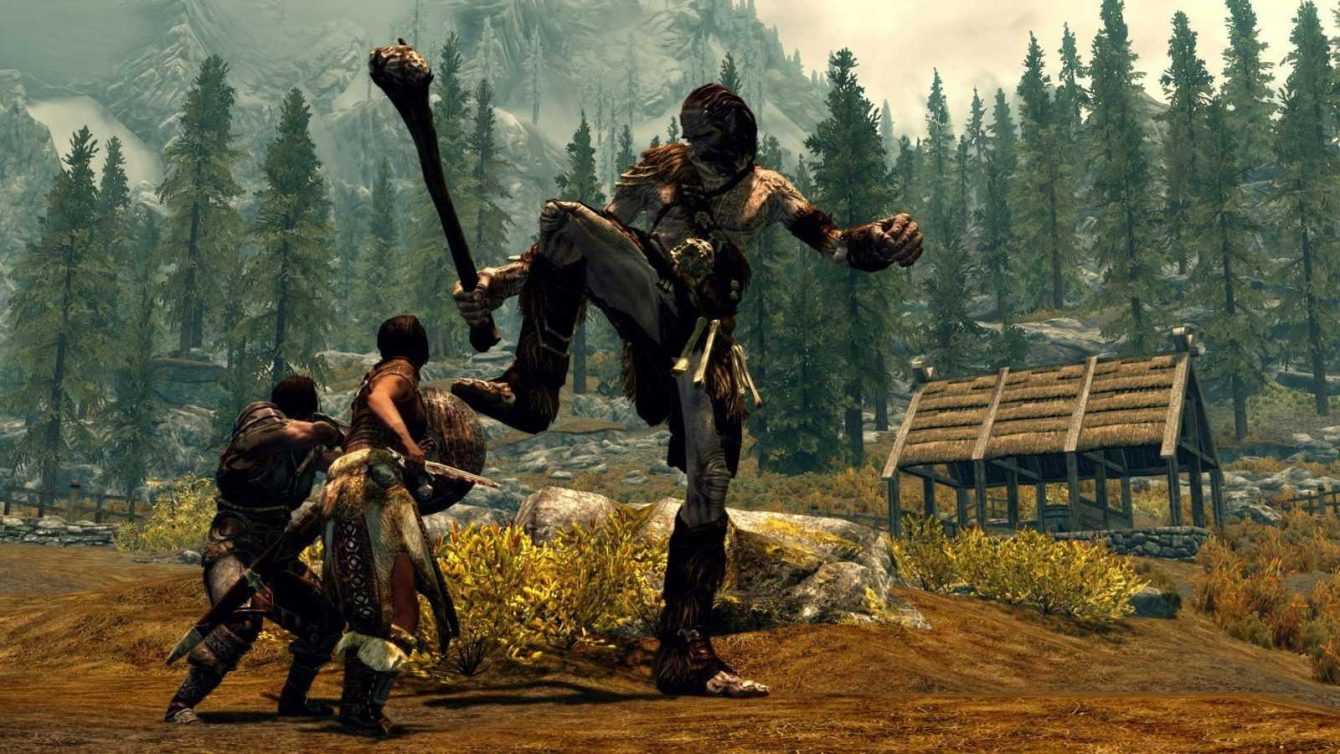 This is a lot

These are all the most important information regarding Skyrim Anniversary Edition. Now you just have to think a little and then decide whether or not to buy this new version.

The Elder Scrolls V: Skyrim Anniversary Edition sarà available November 11 for PC, PS4, PS5, Xbox One and Xbox Series X | S.. If you are interested in staying up to date with all the news on the world of video games and much more, then continue to follow us here on TechGameWorld.com. Furthermore, in case you want to buy some games at an advantageous price, we suggest you take a look at the many offers on Instant Gaming.