Snap offers parents and guardians a new tool to ensure the safety of teenagers on the platform: lo Snapchat Family Center. Adults will be able to find out who teenagers’ friends are and find out who they have had interactions with, to avoid possible risks. But only if boys and girls accept control.

“Our goal is to create a set of tools designed for reflect the dynamics of real-world relationships and foster collaboration and trust between parents and teens, ”Snapchat says. And to do this, it launches the Family Center, a tool for ‘parental supervision‘.

To activate it, both parents / guardians and teenagers registered on the platform must accept the conditions. Once done, the guardians they will see the boys’ entire friends list on Snapchat. In addition, they will have access to a list of accounts that teens have interacted with over the past seven days. If they see suspicious or troubling accounts, they can report them to the social security team.

Parents will then be able to answer the eternal parental question “Who was there with you?“Even in the digital world of social media, though without having any access to the kids’ conversations. Offering greater security guarantees without affecting the privacy of minors.

These two options will be just the first of the Family Center, which Snapchat plans to expand over the next few weeks. When it will also add the option of discover the new friends of the children and further possibilities of control on the contents shown.

Greater attention to the safety of minors on social networks

In recent months we have talked several times about child safety and social media, with Instagram which not long ago launched a similar Family Center. News that underline the renewed interest in the protection of minors on social platforms. Which, however, it is impossible not to connect, at least temporally, to the testimony of Frances Haugen last fall.

One of the highlights of his speech concerned the internal documents of Meta (then still Facebook) regarding the potential harm to younger users. The United States Congress had then called both Facebook e Instagramwhich other platforms like TikTok e YouTube. And also Snapchat itself, to understand how to protect minors online.

Snap’s vice president of global public policy at the time, Jennifer Stouthe explained that “Snapchat was created as an antidote to social media “, distancing oneself from others. But even Snapchat could not fail to increase attention on the subject. 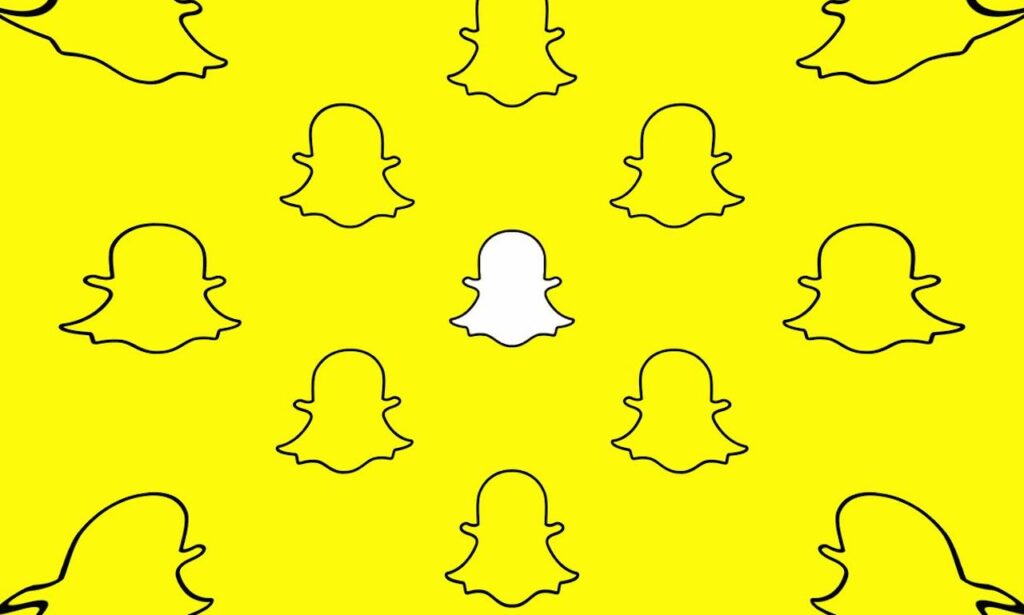 Also because in the United States, where most of these companies are based, political sentiment is becoming clear. A commission in the Senate passed two laws, one that prevents the collection of data from minors from 13 (minimum age to access social networks) to 16 without the explicit consent of a guardian, one that provides a button to easily delete children’s data from platforms.

For its part, Snap demonstrated its commitment to the protection of the youngest already in January, limiting friendship suggestions for minors. And with the Family Center it provides additional tools for parents. A trend that seems to be followed by most social networks. But only time will be able to judge the effectiveness.