The number of likes, comments and shares on social media rewards outrage. And this “trains” us to be morally indignant and angry when we write and respond on Facebook, Twitter and other social networks. Or at least this is what emerges from a research of the Yale Psychology Department.

The effect of moral indignation on social media has direct effects on our society and on political discourse in particular. “Social media incentives are changing the tone of online political conversations,” he says William Brady, postdoctoral researcher in Yale’s Department of Psychology (who worked with Professor Molly Crockett to search). 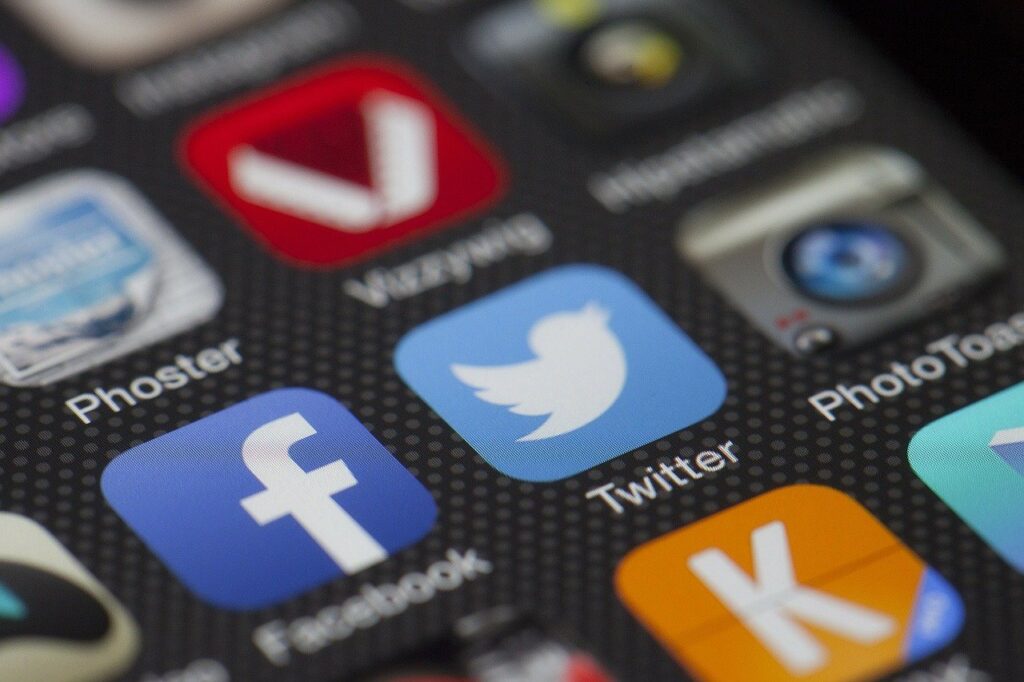 The researchers wanted to test this theory by monitoring 12.7 million tweets from 7331 users, using machine learning to gauge whether they became more or less indignant over time. The result is that it is the social algorithm it gave more visibility to outraged tweets, which were rewarded with more likes and shares. This has led users to be more and more morally indignant. “This is the first evidence that some people learn to express more indignation because they are rewarded by the design of social media.”

Furthermore, the study showed that although members of more politically “extreme” groups were more prone to indignation, moderates are those who allow themselves to be influenced the most from likes and shares. “Our studies reveal that people with politically moderate friends and followers are more sensitive to social media feedback that reinforces their indignant expressions. This suggests a mechanism for how i moderate groups can radicalize politically over time. The rewards of social media create a positive feedback loop that exaggerates the indignation ”.

This study confirms what other researchers have already found. And it seems that Facebook has blocked searches in this area in 2020 precisely because of the data match those of Yale. While it is true that research of this type requires a lot of scientific confirmation, the evidence is aligning. Social media reward those who become indignant and radicalized, with a measurable impact on online political discourse.