the printers they are the device most hated by many people: they often give errors that are impossible to understand, they jam and run out of ink at the worst moment. Furthermore the cartridges they often cost a lot and manufacturers encourage you to buy genuine ones by inserting some annoying blocks for compatible toners – but now Canon it seems a victim of its own policies. Some of the Canon printer cartridges are now detected as non-genuine the company is forced to teach customers how to bypass their DRM lockout.

The chip shortage is also affecting cartridges for Canon printers

According to Canon’s support website, the company is “currently facing problems in sourcing certain electronic components used in our consumables for our multifunction printers.” In other words, Canon was also affected by the large shortage of chips. But Canon’s missing components make a dent the DRM for the company’s ink cartridges. DRM, digital rights management, is nothing more than a block that identifies the presence of an original cartridge or not.

However, Canon has communicated a solution to its users. Simply, if you buy a genuine Canon cartridge but without the proper chip, you can ignore all on-screen warnings that the cartridge is probably “malfunctioning”. Just press the button to dismiss the alert and that’s it.

Currently the affected models appear to be part of the multifunction printers (MFPs) for large work environments, then the corporate ones. But this serious component crisis does not necessarily affect the toners of home printers or small offices.

😂 Semiconductor shortage leads to Canon selling toner cartridges without chips which usually identify them as genuine, so Canon now instructs customers on how to override the warnings for using “counterfeit” cartridges https://t.co/rqcmXckPFp

A difficult time for Canon

As Techdirt reports, Canon is also addressing other issues regarding its printers. Queens resident David Leacraft has sued Canon over its Pixma All-in-One printer does not scan documents unless it has ink available. Canon appears to have not yet issued a response to that court case, but multiple posts on Canon’s official support forums suggest the incredible restriction is real.

“The PIXMA MG6320 must have all toners installed in the printer and must contain all ink in order to use the printer functions. Replacing the empty toner with a new one will solve this problem. There is no workaround for this, ”wrote a rep in 2020.

“If you get an ‘Out of ink’ error, you won’t be able to use the unit until the ink is replaced,” they wrote in 2016. So the scanning functions too, despite using no ink. 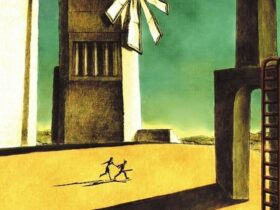 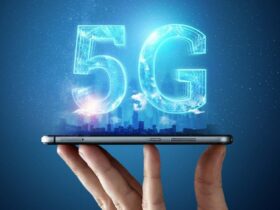 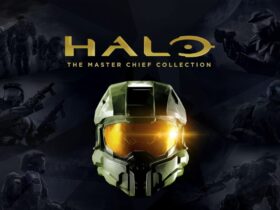 Halo: The Master Chief Collection, no mods on Xbox!