In Sonic Colors: Ultimate, the evil Dr. Eggman built a giant interstellar amusement park full of amazing rides and colorful attractions, but is feeding it with a captive alien race called “Wisps“. Use Sonic’s lightning speed to unleash the Wisps and learn the secrets of their incredible powers as you explore six unique colorful worlds, each filled with dangerous enemies and obstacles to overcome. Sonic will be tested on this exciting journey to free the Wisps, whose mystical powers can be harnessed to grant special abilities.

Through the Wisps it will be possible to transform Sonic using their alien power to defeat enemies and discover the secrets of the interstellar amusement park. Here are all the Wisps: 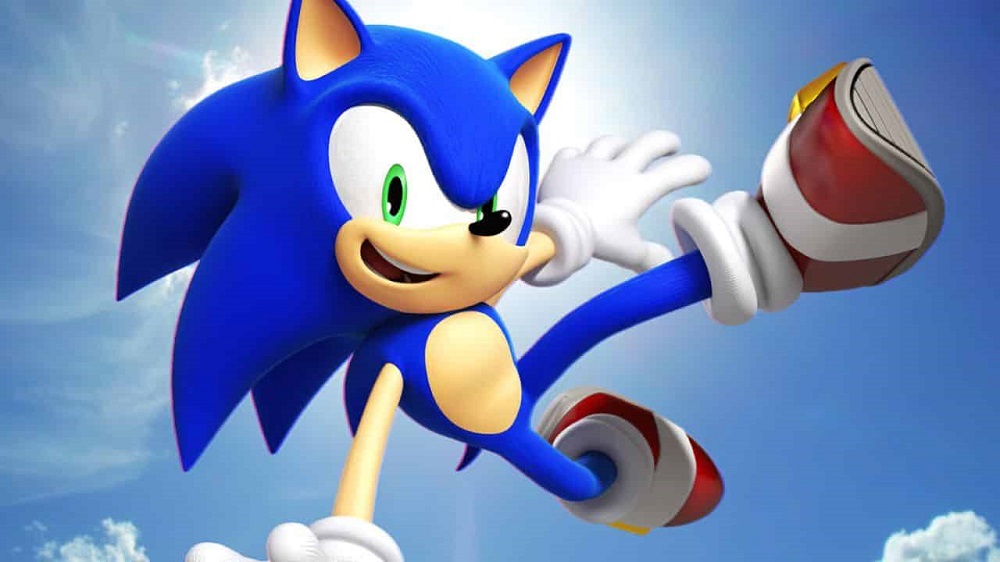 Available on PC, PlayStation 4, Xbox One and Switch more colorful than ever with improved graphics, refined controls and many more game updates. The title can also be played on PlayStation 5 and Xbox Series X | S thanks to backwards compatibility. Here are all the features of the game:

SEO positioning: the best strategies to use 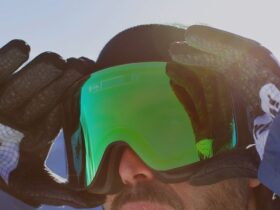 Out Of Electra is the ski goggle of the future

Dog Years: a clip from the first Italian Amazon Original